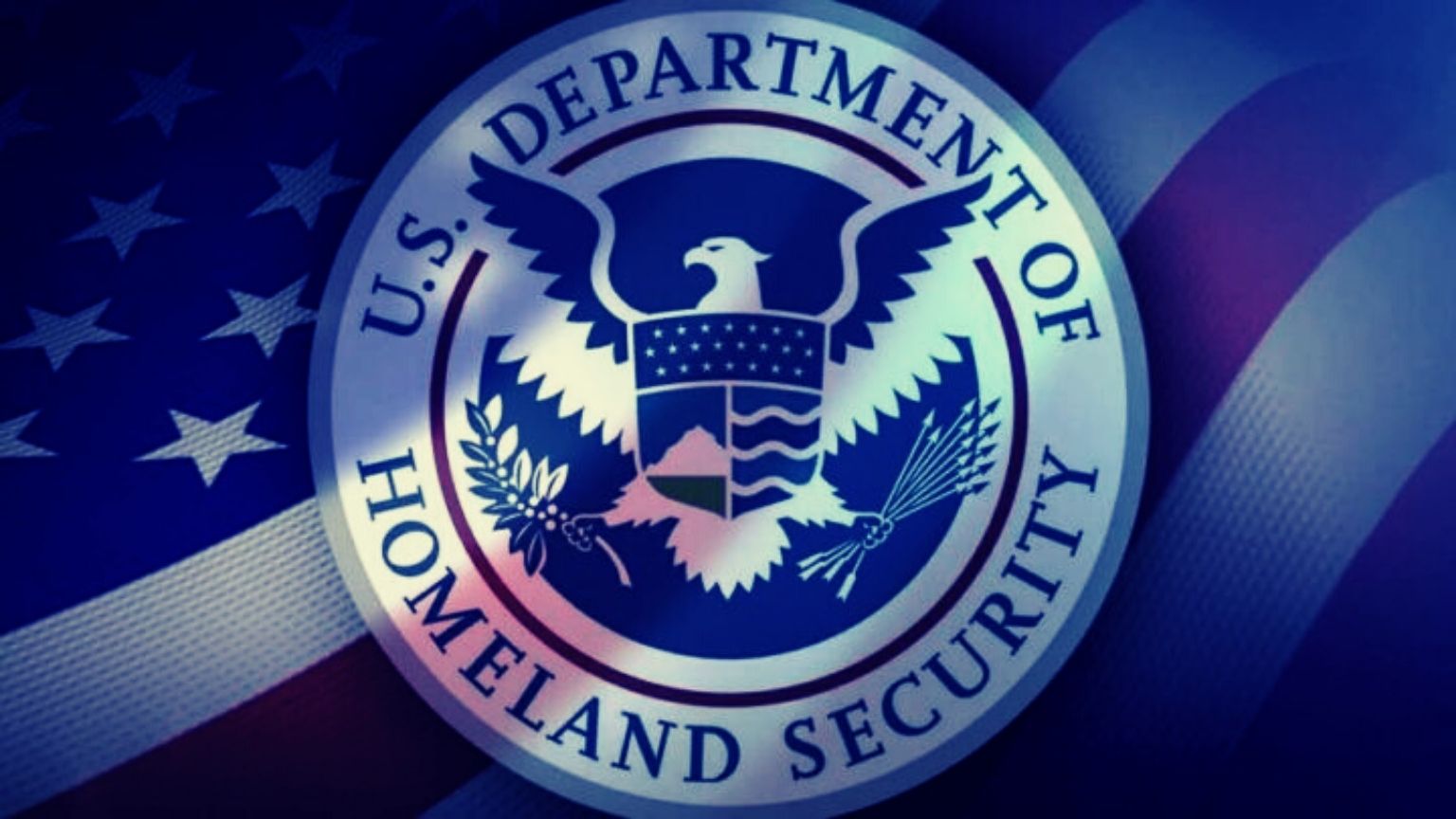 The Department of Homeland Security (DHS) is doubling down on a recently revealed policy of tying the issue of domestic terrorism with online “misinformation,” as well as keeping an extra eye on trucker protests.

The document derived from an event that spelled all this out first appeared on February 7 as a bulletin, detailing the allegedly heightened threats the US is facing – not least because of “an online environment filled with false or misleading narratives and conspiracy theories.”

What was until recently typical of media op-eds and Twitter exchanges has evidently seeped into official policy, so the DHS now explicitly fears that “misleading narratives” found on the internet have the power to undermine trust in US government, not to mention branding free expression and political differences as dangerous “discord.”

Meanwhile, what is sowing true discord – Covid mandates – are mentioned not as a problem in and of itself, but simply something that gives rise to said “misleading narratives.”

“For example, there is widespread online proliferation of false or misleading narratives regarding unsubstantiated widespread election fraud and COVID-19. Grievances associated with these themes inspired violent extremist attacks during 2021,” reads the bulletin.

A week later, after this particular take on the situation raised some eyebrows in the Senate, DHS Counter-Terrorism Coordinator John Cohen is defending the document.

Reports, including in the Washington Times, say that Senator Marsha Blackburn described this particular DHS policy as speech policing, while the nonpartisan Center to Advance Security in America (CASA) wants to know more about the department’s “methodology” in coming up with all this.

But according to Cohen “hard analysis” has taken place (he failed to mention whether it produced any “hard evidence”) which he says shows links between “narratives about government’s response to COVID, the 2020 election, immigration, and race.”

And, he continued, the job of the DHS is not to police thought. One would hope the agency does its job, but a question mark lingers over it since Cohen added that the DHS doesn’t monitor individuals who are engaging in constitutionally protected speech.

“Our job’s not to police thought. Our job is to prevent acts of violence. We don’t monitor individuals engaging in constitutionally protected speech,” he said.

“We’ve put in place a series of protections to make sure that as we’re evaluating online content, it’s only relating to threats, and we’re only handling that information in a privacy, civil liberties-protective way.”

Unfortunately for Cohen’s own “narrative” here, in the US, even what passes as “misinformation” is actually constitutionally protected speech.

As for trucker protests, which are treated in Canada as a national security issue, he said the DHS was monitoring them in cooperation with counterparts across the border.

He diminished the number of participants whose goal was “simply” to express opposition to vaccine mandates by saying there were “some people” who were there for that reason.

But, Cohen went on, there are “significant levels of online and physical participation by ideologically motivated violent extremists.”