Prime Minister Johnson's plans are getting some pushback.
Share 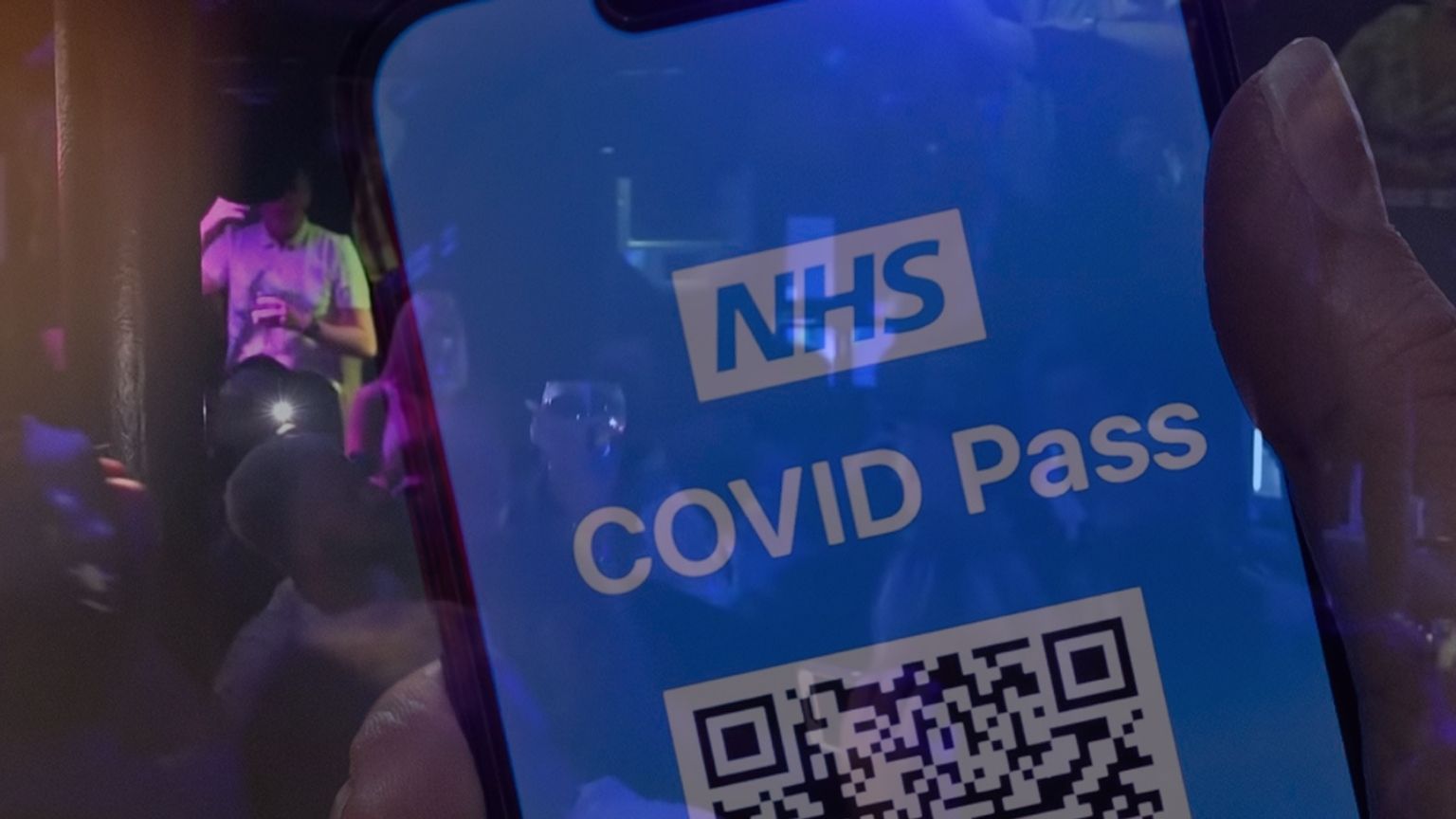 London-based rights group Big Brother Watch, a vocal opponent of Covid passes being introduced in England, has launched a legal challenge to the scheme it considers an example of divisive and discriminatory dystopia.

After raising nearly a quarter of a million pounds online to fund its cause (and crowdfunding campaign continues) – which Big Brother Watch said would go entirely towards fighting against Covid passes, including via costly legal challenges – the group has decided to oppose the government’s Covid passes law in court.

Big Brother Watch is challenging the law on mandatory Covid passports in England claiming that it violates privacy, and is draconian and discriminatory in nature. They are also raising concerns that the Human Rights Act and equality law may fall victim to the new Covid pass rules.

Previously, the rights group urged its supporters to speak up against the scheme as unnecessary and counterproductive, as well as introducing a checkpoint society, surveillance state, along with mission creep and detrimental measures that will become irreversible.

In a pre-action letter to launch the legal battle against the law that is proving to be highly controversial even among the ruling majority in the UK parliament, the group notes that the government failed to provide any evidence about the Covid passes benefiting public health, while a damning parliamentary report said that there was no scientific or logical justification for their introduction.

In addition, Big Brother Watch stated, the Scientific Advisory Group for Emergencies (SAGE) failed to recommend Covid passports, and for all these reasons the scheme is seen as draconian, and pointless.

Nonetheless, PM Johnson’s government recently pushed the proposal through parliament despite nearly 100 MPs from his Conservative Party voting against – the biggest rebellion of the Johnson era.

Since mid-December, those entering nightclubs, sports and other large events must show the pass that proves they have been fully vaccinated or recently tested.

In announcing the bid to reverse this policy by legal means, Big Brother Watch Director Silkie Carlo said that Covid IDs “don’t tell you that a person doesn’t have Covid or can’t spread Covid, but do make society less free, less equal and less accessible for people.”