Those most concerned about the implications aren't able to provide any input.
Share 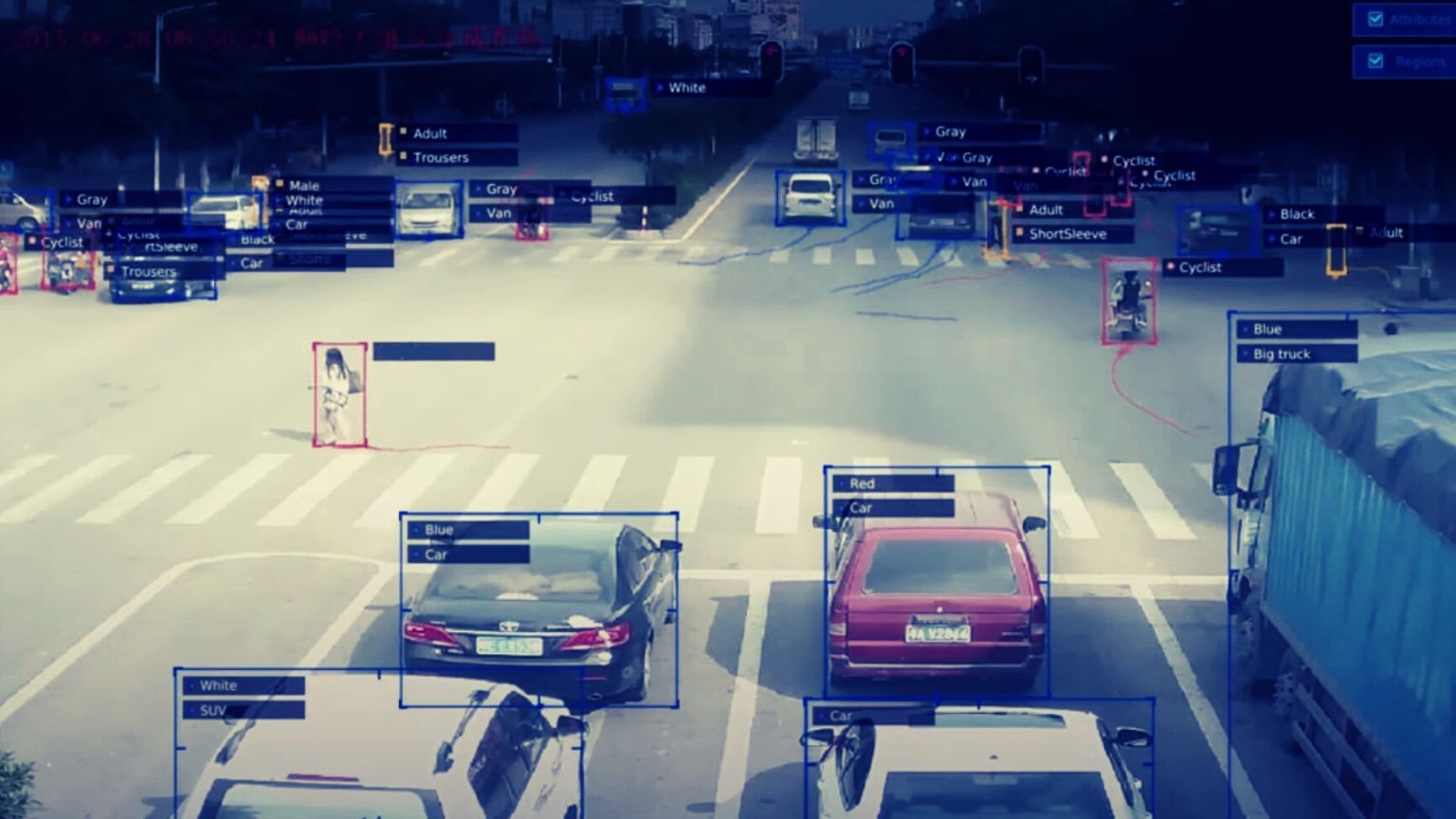 The Council of Europe (CoE) has excluded civil society organizations critical of biometric technologies from the process of drafting an international artificial intelligence treaty.

The treaty is a legislative framework that would serve as a basis for the development, deployment, and use of AI technologies in compliance with CoE’s standards and democracy, law, and human rights.

According to Euractiv, the exclusion of the organizations were proposed by the US government. The CoE appears to be bending to US demands because it wants it to be a signatory to the treaty.

The organizations excluded from the drafting of the treaty include the Conference of International Non-Governmental Organizations, Homo Digitalis, Algorithm Watch, and Fair Trials.

In 2022, Algorithm Watch and about 177 other civil society organization launched a campaign calling for biometric recognition technologies to be banned completely because they allow or discriminatory surveillance, which is a human rights violation.

“This decision goes against the examples of good practice from the Council of Europe, the prior practice of the drafting of Convention 108+, and the CoE’s own standards on civil participation in political decision-making,” read an email, seen by Euractiv, that the organizations sent to the participating countries.

The treaty will be reviewed by the 46 members of the CoE, which include the 27 members of the European Union, Ukraine, Turkey, and the UK. Israel, the US, Mexico, and Canada have observer status.

Euractiv’s report claims that the civil society organizations excluded will be brought after the treaty has been drafted, before being adopted by CoE’s plenary.

The organizations launched a petition against the decision to exclude them from the drafting process, claiming it violates the CoE’s own “examples of good practice” and “standards on civil participation in political decision-making.”