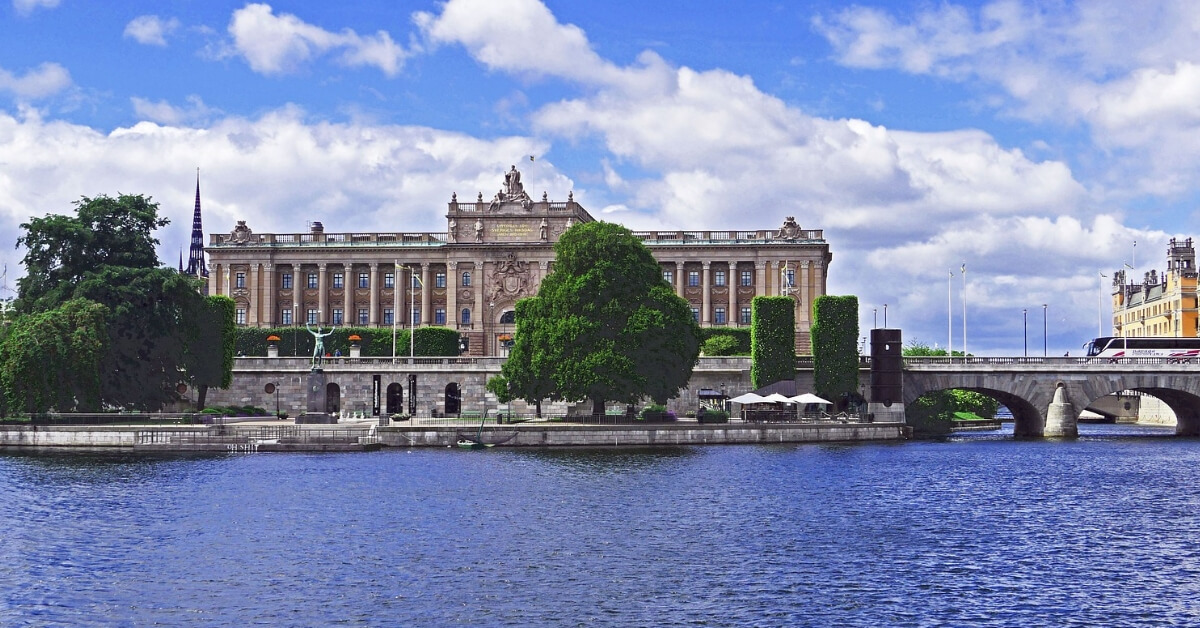 A 91-year-old man, who may be one of the oldest Swedes on record, has been convicted of hate speech after making online ridicule about Islam and Muslims.

Lokaltidningen reports that the senior Swedish man posted some comments in a Facebook group disparaging Muslims.

One of the posts written by the elderly man directly targeted the Muslims: – “You cannot, with the best will in the world, call these beings people. They seem to be inbred as they carry on,” he said.

The Kristianstad district court has convicted the man of hatred directed against an ethnic group, saying that the post had been up for nearly a year and that 12,000 people might have seen it.

The usual penalty for the crime of such magnitude includes two months in prison. But the 91-year-old was given a conditional sentence along with a fine of 6,500 Swedish kronor (£535/$700).

However, this isn’t the first time the Swedish Court is handling such ‘hate speech’ case. At the beginning of the year, a Swedish court convicted a 70-year-old man of “hate speech” for claiming on social media that “Somalis are lazy and don’t work.”

According to the sentencing court, the man’s Facebook post was “derogatory to the reputation of Somalis as a group.”

In his hate speech post, the man claimed that some 20 percent of Somalis are out of work in Sweden because “they are the laziest people in this world.”

According to Swedish law, a remark is considered hate speech when it attacks an entire group of people to the extent of ruining the group’s reputation.

The Swedish government has also made it clear that it will not tolerate ‘hate speech’ crime and has heavily invested in hate crime projects.

The Swedish government is expected to receive 7.5 million Swedish Kronor (£618,375/$807,150) from the European Union this year for the same course.