EFF is optimistic that a court will reject the subpoena targeting "darkspilver" - as courts regularly do if these requests don't pass constitutional scrutiny.
Share 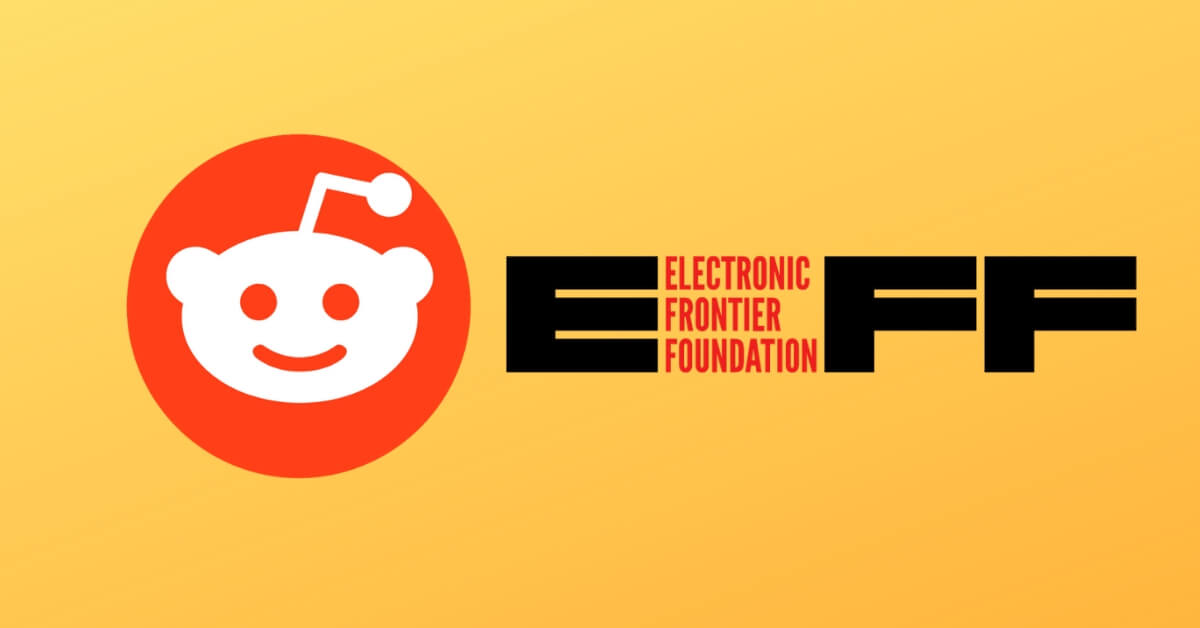 Attempts to abuse US copyright law to achieve an objective unrelated to copyright matters have taken a fresh twist with a new case involving a Jehovah’s Witness posting anonymously on Reddit, and the religious organization they belong to.

In an attempt to learn the identity of the Reddit user, Jehovah’s Witnesses are considering making a copyright claim against them. Specifically, a publisher for the organization, the Watchtower Bible and Tract Society, has subpoenaed Reddit for information regarding the user – who goes by the name of “darkspilver” on the social network.

The publisher said it wants to obtain this information as it prepares for a possible copyright lawsuit.

In the corner of the redditor is the Electronic Frontier Foundation (EFF), who announced in a blog post they are representing the commenter, and that they have filed a motion to reject as legally invalid Watchtower’s subpoena, citing, among other things, the First Amendment that protects anonymous speech.

According to the motion, EFF is arguing that Watchtower must not be permitted to use the DMCA to identify and silence religious dissent and criticism.

The San Francisco-based digital privacy and free speech group’s Staff Attorney Alex Moss said Darkspilver’s use of Watchtower-published material falls under the fair-use rule, allowing legal use of content without the need to gain permission from a copyright holder.

“Much of the material shared by our client is barely copyrightable,” Moss also observed.

The content in question was posted in a Reddit community, and included “a copy of an advertisement asking for donations that appeared on the back of a Watchtower magazine, as well as a chart Doe edited and reformatted to show the kinds of data that the Jehovah’s Witness organization collects and processes,” EFF said.

EFF is optimistic that a court will reject the subpoena targeting “darkspilver” – as courts regularly do if these requests don’t pass constitutional scrutiny, said Legal Director Corynne McSherry.

McSherry argued in favor of their client’s right to express “thoughts and feelings online” and do that “without worrying that a baseless copyright claim could change their relationships to their closest friends and family.”

While confident that a potential copyright lawsuit would have no chance to succeed – this would come too late, EFF said in its motion.

Namely, should Watchtower succeed in obtaining the Reddit user’s identifying information, real life consequences could be dire. Darkspilver could end up excommunicated from their community, but also shunned by family and friends – a practice known as “disfellowshipping” that EFF’s client said they witnessed in the past.