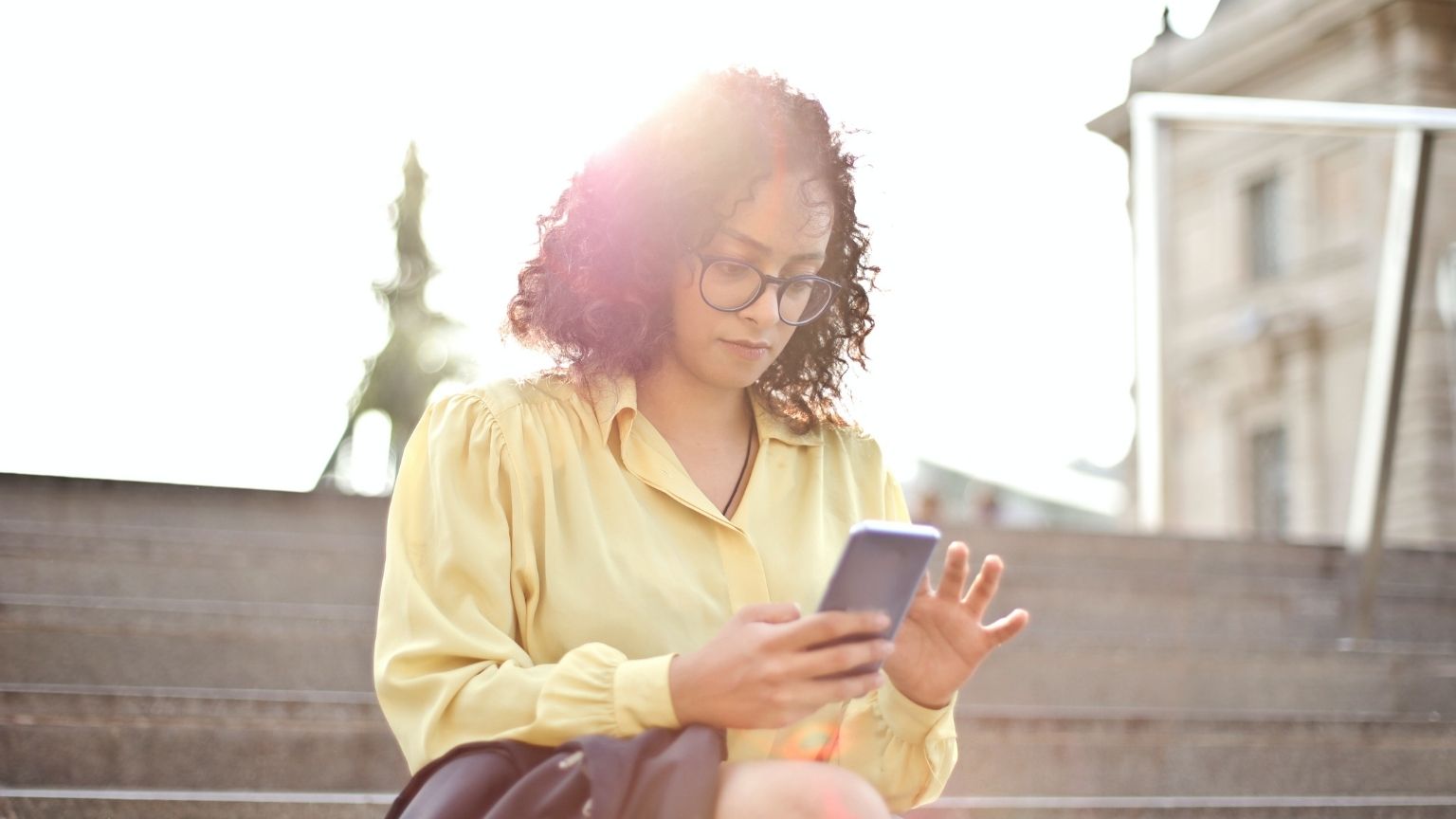 The Electronic Frontier Foundation (EFF) has announced that the US Court of Appeals for the Ninth Circuit has thrown out this digital rights group’s case seeking to challenge mass government communications surveillance.

By dismissing the case, Jewel vs. NSA, the Ninth Circuit has made government surveillance programs “unreviewable by US courts,” the EFF said in a blog post that expressed the non-profit’s disappointment with the outcome.

The bar that the court of appeals set in the ruling is too high for any individual to be able to prove, going forward, that government agencies spied on them in particular, the post continues, and adds:

“This hurdle is insurmountable, especially when such programs are shrouded in secrecy, and the procedures for confronting that secrecy are disregarded by the courts.”

The EFF filed the lawsuit back in 2008, and now that the appeals route appears to be exhausted – although the group said it was looking into options of moving the case forward – what transpires is than none of trial and appeals courts dealing with it in the meantime have judged the merit of Jewel vs. NSA.

Had they done that, they would have looked into and made conclusions about whether mass surveillance that affects millions of Americans and is carried out on the internet and phones in fact violates the country’s constitutional and statutory law.

The courts involved chose instead to ignore what the EFF says was “the enormous amount of direct and circumstantial evidence showing our clients’ communications swept up by the NSA dragnet surveillance, along with those of millions of other Americans” – and decided to dismiss the case as lacking “legal standing” that would challenge such practices.

Th EFF suggests that this outcome of its multi-year legal effort is the strengthening of the executive branch of government at the expense of the courts, to the point that it requires the former’s permission to even bring a case that challenges the mass surveillance and spying practices – that the government has already admitted to, when it revealed NSA’s involvement and that of largest telecoms in the US, with their targets and victims being millions of innocent Americans.

In articles on its website detailing the Jewel vs. NSA case, the EFF says the US government, helped by major telecommunications carriers, launched what is said to be a “massive, illegal dragnet surveillance of the domestic communications and communications records of millions of ordinary Americans since at least 2001.”