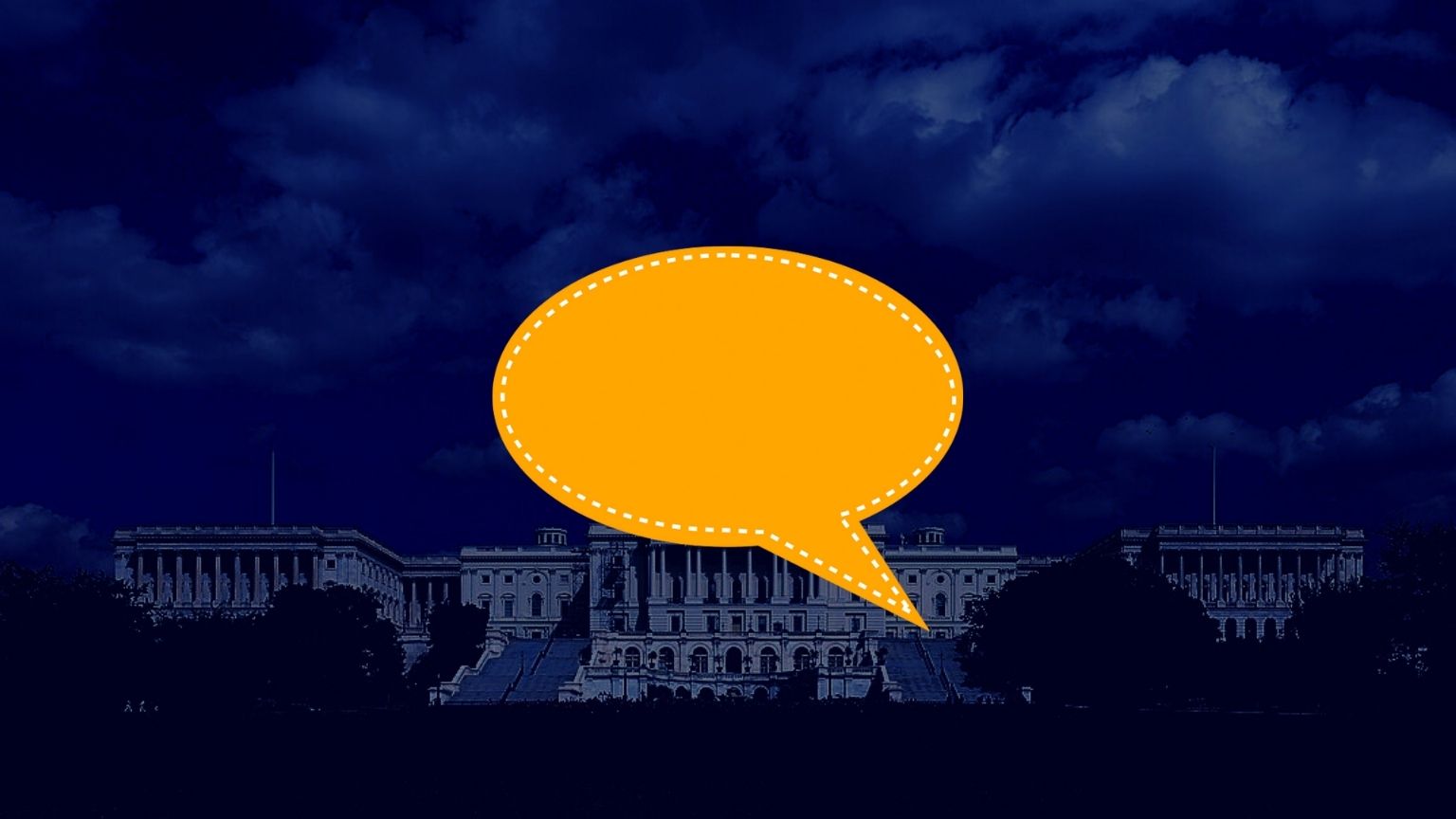 The American Innovation and Choice Online Act that is currently making its way through Senate committees before being put up for the final vote, is attracting attention both from those who support it and Big Tech&rsquor;s lobbyists, who earlier reports said had already launched a broad campaign against it.

The bill that has so far received bipartisan support, aims to significantly limit the way Apple, Amazon, and Google use their monopolistic business practices to undermine competition and antitrust laws.

Either by design or coincidence, it isn&rsquor;t just openly lobbying firms who are attacking the bill from various angles; they are joined by organizations like Free Press, which claims it is nonpartisan and fighting “for your right to connect and communicate.”

However, in the American Innovation and Choice Online Act, Free Press sees a “flaw” that would, essentially, make connecting and communicating easier – and doesn&rsquor;t like it. Namely, the bill, if passed, they argue, could prevent censorship, specifically of what&rsquor;s labeled as “hate speech or misinformation.”

After the narrative has been built for months if not years of “misinformation” being the most serious evil on the internet (despite it only being subjectively defined, unlike the clear and clearly damaging Big Tech antitrust behaviors), it makes sense that in order to discredit anything, reaching for the “misinformation” label is now a good idea.

Free Press writes in a blog post that the bill would provide an avenue to businesses hurt by Google and others purposefully downranking them in search results to launch legal battles against such decisions.

The bill is meant to prevent Big Tech from manipulating the all-important search results and listings as these giants promote their own products and services over those of competitors – but could also provide a way to those hit by censorship and obscured from view by the same technology to have a chance of fighting back. And that, Free Press believes, should not be allowed.

The same argument is being made by another group, this one openly close to the tech industry, TechFreedom. “If a majority of FTC Commissioners were bent on a partisan agenda — e.g., forcing mainstream platforms to carry Parler — it would be significantly easier for them to use the administrative litigation process to do so,” this group said. Coordinated or not, Parler was also mentioned in the blog post published by Free Press.