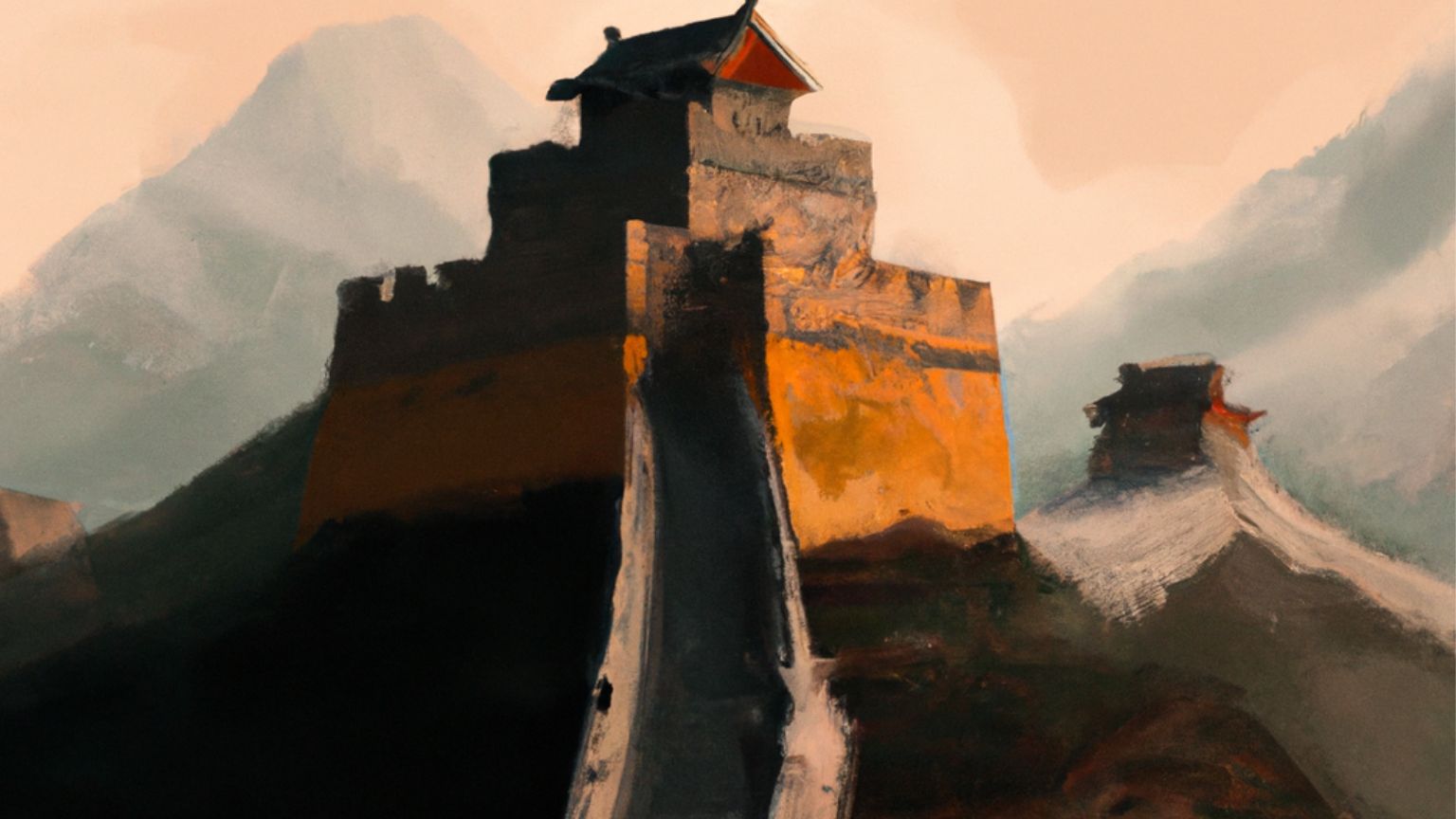 ERNIE-ViLG, a text-to-image AI developed by Chinese tech firm Baidu, blocks Tiananmen Square and other politically sensitive names. Tiananmen Square is likely being blocked because of the Tiananmen Massacre, which is heavily censored in China.

A demo of the image-making Ai was released in August on Hugging Face, and users quickly noticed that some words, which are sensitive in political contexts, were labeled as “sensitive” and blocked.
Users got the warning: “Sensitive words found. Please enter again.”

Since September, the warning has been reworded to: “The content entered doesn’t meet relevant rules. Please try again after adjusting it.”

According to MIT’s Technology Review, the system blocks “names of high-profile Chinese political leaders like Xi Jinping and Mao Zedong; terms that can be considered politically sensitive, like “revolution” and “climb walls” (a metaphor for using a VPN service in China); and the name of Baidu’s founder and CEO, Yanhong (Robin) Li.”

Words like “government” and “democracy” are allowed, but blocked when combined with other words, like “British government,” or “democracy Middle East.”

One of the first people to notice the censorship on ERNIE-ViLG was the Chinese-Australian political cartoonist who goes by the alias Badiucao.

“Of course, I was also intentionally exploring its ecosystem. Because it’s new territory, I’m curious to know whether censorship has caught up with it,” says Badiucao. “But [the result] is quite a shame.”

According to the cartoonist, it is up to an artist to decide what is acceptable in his own work. Badiucao also argued that censorship should be driven by moral concerns, not political reasons.

“It’s different when an AI judges what it cannot generate based on commonly agreed-upon moral standards and when a government, as a third party, comes in and says you can’t do this because it harms the country or the national government,” he said.

Earlier this year, the Chinese government proposed a law that would ban AI-generated content that “endangers national security and social stability.” The law would potentially cover ERNIE-ViLG.