The days of neutral infrastructure providers are slipping.
Share 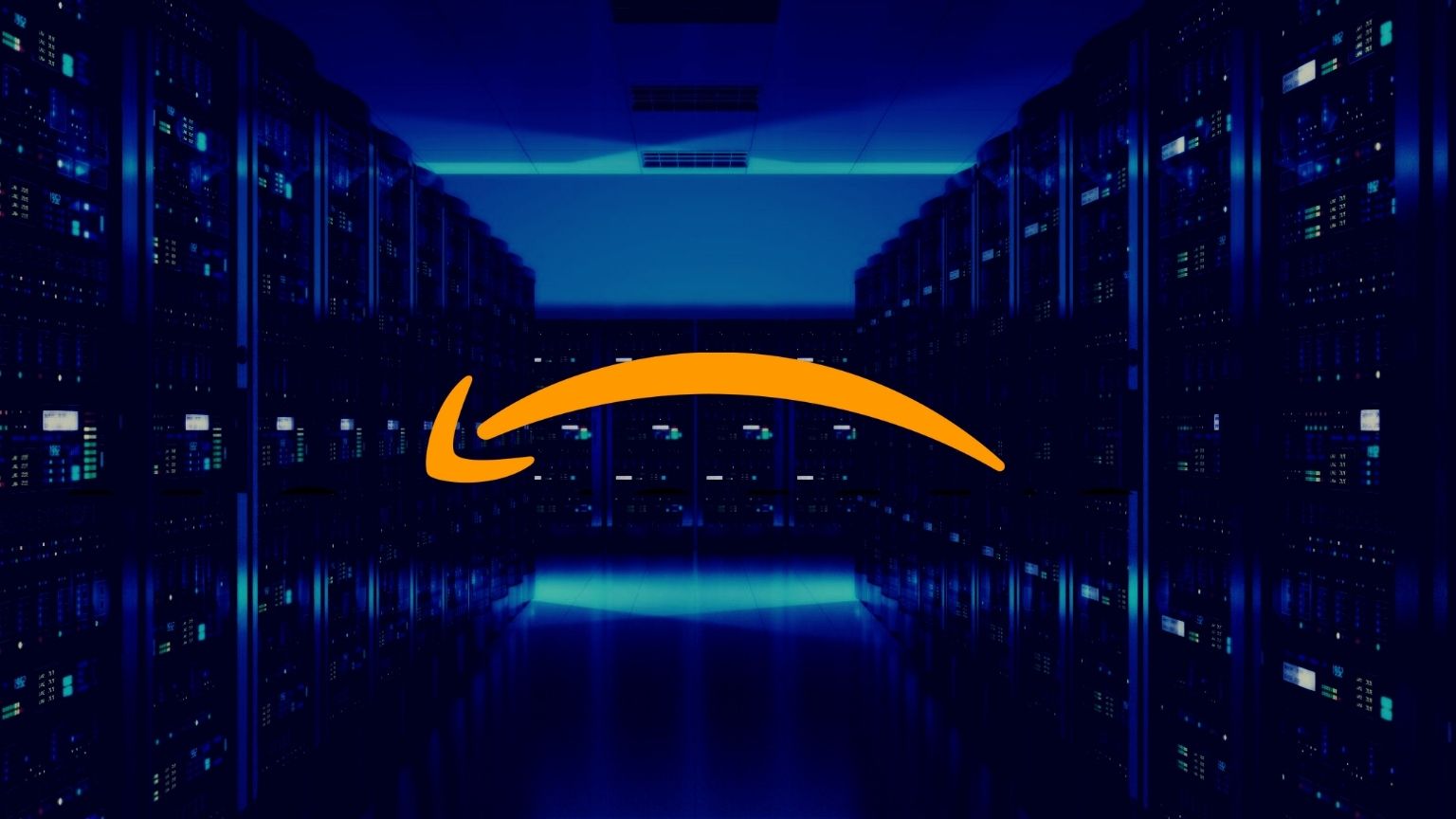 Much of the internet unfortunately relies on Amazon Web Services and it now wants to do more to police online speech and content.

According to a report on Reuters, Amazon wants to “take a more proactive approach to determine what types of content violate its cloud service policies.” The tech giant will achieve that by adding more people to the Amazon Web Services division, whose work will be to determine future threats.

“AWS Trust & Safety works to protect AWS customers, partners, and internet users from bad actors attempting to use our services for abusive or illegal purposes,” an AWS spokesperson said in a statement. “When AWS Trust & Safety is made aware of abusive or illegal behavior, they act quickly to investigate and engage with customers to take appropriate actions. As AWS continues to expand, this team (like most teams in AWS) will continue to grow.”

The new team will not go through all the content hosted on AWS. Instead it will work on determining future threats, such as emerging groups, and making sure these groups do not end up using AWS.

The company recently advertised a job post for the position of global head of policy for the AWS trust and safety. The person who fills that role will be responsible for “protecting AWS against a wide variety of abuse.”

Currently, AWS policies prohibit the use of its services for fraudulent activities, incitement to violence, promoting child abuse and child sex exploitation, and other illegal activities. Once it identifies a violation of AWS’ policies, Amazon requests the customer remove the content or, in the case of platforms, to implement a system for content moderation. If the client does not comply, they are booted from AWS, which translates to being taken off the internet.

In recent times, rights and activism groups have increasingly called on websites and apps to be more accountable for harmful content on their platforms. The accountability calls have also extended to the underlying infrastructure enabling websites to stay on the internet, like hosting services like AWS.

Earlier in the year, AWS took free speech social media platform Parler offline because of its alleged involvement in the January 6 riots at the US Capitol. This was later determined to be untrue and Parler is still in litigation with Amazon over the issue.

Traditionally, services that support the internet infrastructure, like AWS, have been politically neutral. By proactively prohibiting and removing content that violates its bias policies, AWS, which has a 40% market share in the cloud service sector, would become the most powerful arbiter of truth.

Speaking to MailOnline, Jake More, a cyber security specialist at ESET said: “They own a powerful market share in server space which essentially means this new rule could censor the internet.”

“Moderating and filtering online content always sounds proactive but the truth of it balances on a fine line between censoring the web and quashing free speech,” More added.