The recordings they listen to include customer's first name, their device's serial number, account number, and other personal information.
Share 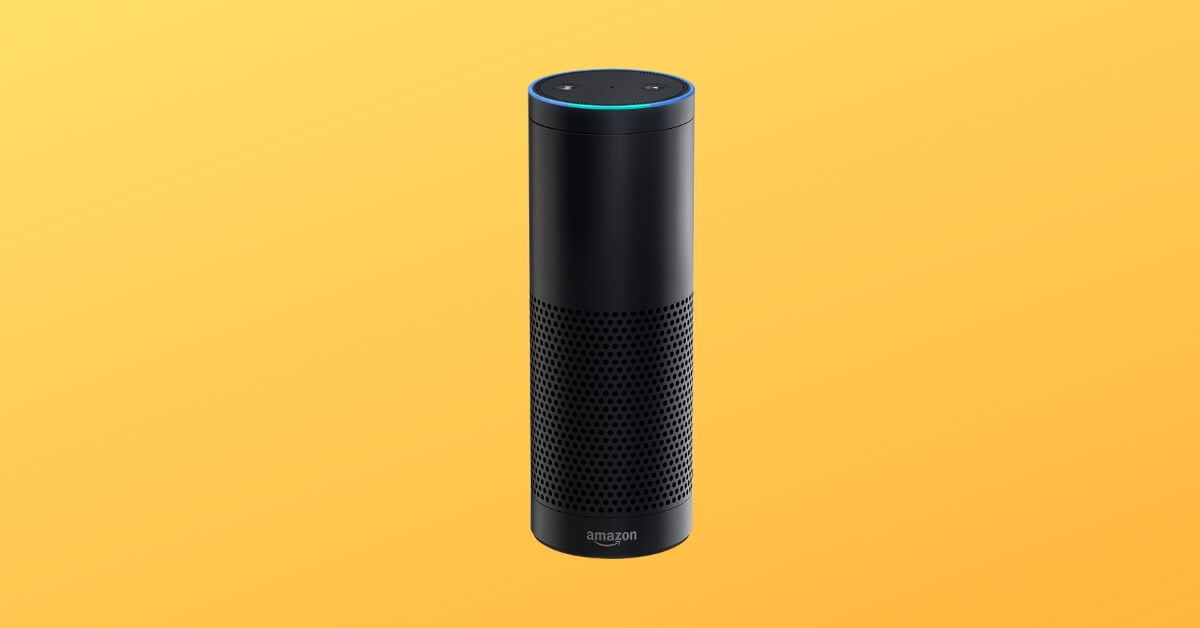 Alexa is a virtual assistant, voice-recognition software developed by Amazon. When Alexa debuted in 2014, developers said they powered it with artificial intelligence to recognize and respond to words or phrases. Amazon have often maintained that real humans aren’t listening to your conversations. But a Bloomberg report suggests otherwise.

Bloomberg interviewed seven Amazon employees who said that thousands of Amazon workers are listening in on echo radio purposely to help the voice-activated assistant respond to commands.

Seven people told the outlet that Amazon employs thousands of workers, around the world to help improve the Alexa digital assistant powering its line of Echo speakers.

According to those interviewed, the team has a mix of contractors and full-time Amazon employees who work from around the world in locations including Boston, Costa Rica, India, and Romania.

The report further says that those employed have signed nondisclosure agreements which bar them from speaking publicly about Alexa.

The employees’ listen to voice recordings captured in Echo owners’ homes and offices, and at times they can listen up to 1,000 recordings in a shift.

The recordings they listen to include customer’s first name, their device’s serial number, account number, and other personal information.

The report further says that the recordings are transcribed, annotated, and then fed back into the software “to eliminate gaps in Alexa’s understanding of human speech and help it better respond to commands.”

These seven employees said they’d reviewed recordings of what they deemed to be upsetting such as hearing a woman singing in the shower, a child screaming, and sexual assault.

According to the employees, when the recordings seemed amusing, they were shared to team members in an internal chat room, “as a way of relieving stress.”

But in response to the allegations, Amazon said it has procedures in place for workers to follow when they hear something distressing.

In a statement from Amazon they said:

“We take the security and privacy of our customers’ personal information seriously….We have strict technical and operational safeguards, and have a zero tolerance policy for the abuse of our system…All information is treated with high confidentiality, and we use multi-factor authentication to restrict access, service encryption and audits of our control environment to protect it.”

This story is a good reminder that you must unplug/disable your smart speaker if you want to keep something private.