The doctors have faced much censorship over the last year. 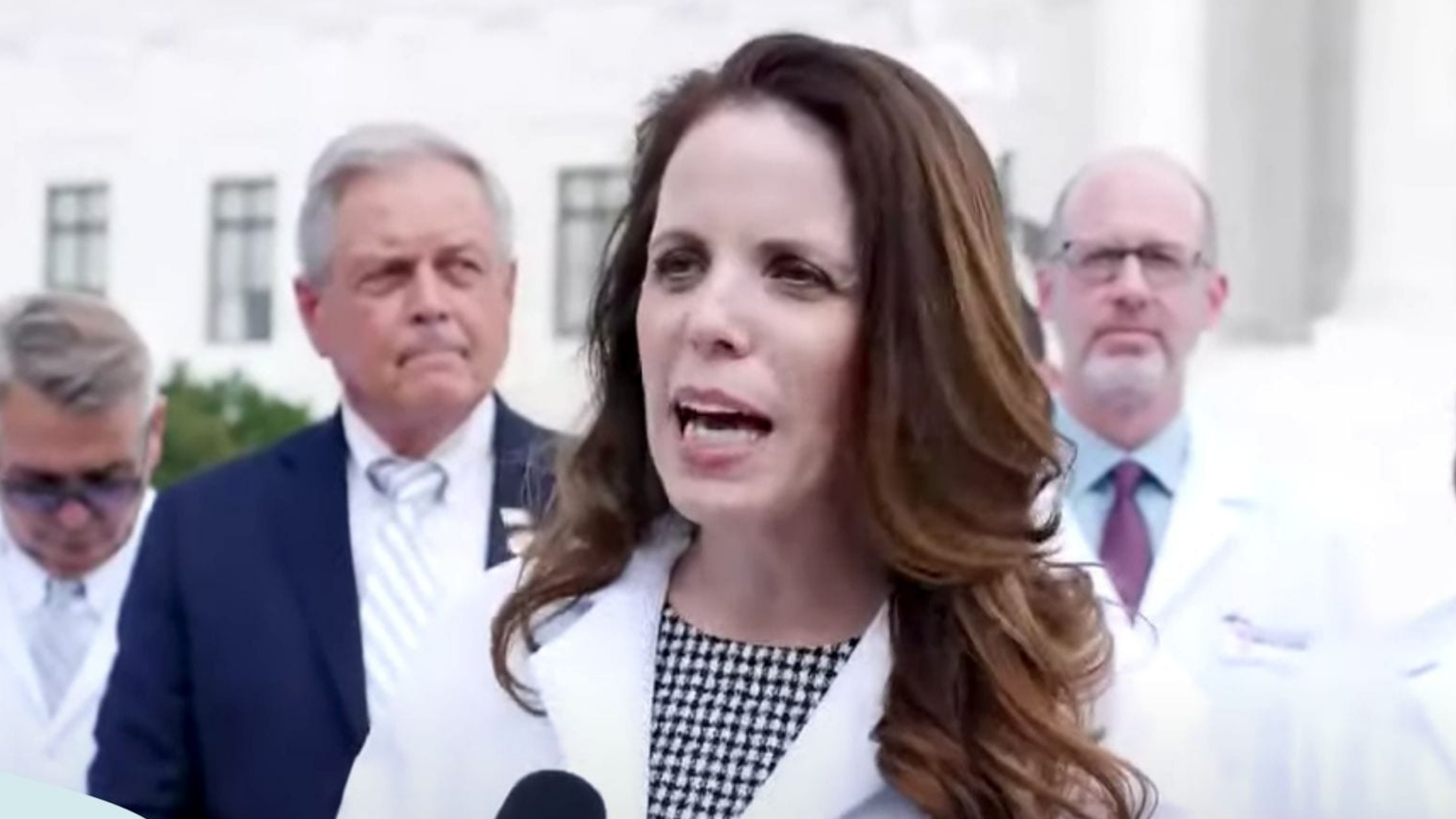 Amazon could have forced America’s Frontline Doctors (AFLDS) offline had the organization not acted quickly to look for an alternative. The Big Tech company seems to have taken issue with the organization for claiming COVID-19 vaccines may not be worth it in children.

America’s Frontline Doctors had its website built with WebFlow, which is ultimately hosted on Amazon Web Services (AWS).

Amazon, like other Big Tech, deemed the organization’s content to be “misinformation” and issued a notice last month that it should be removed from AWS. 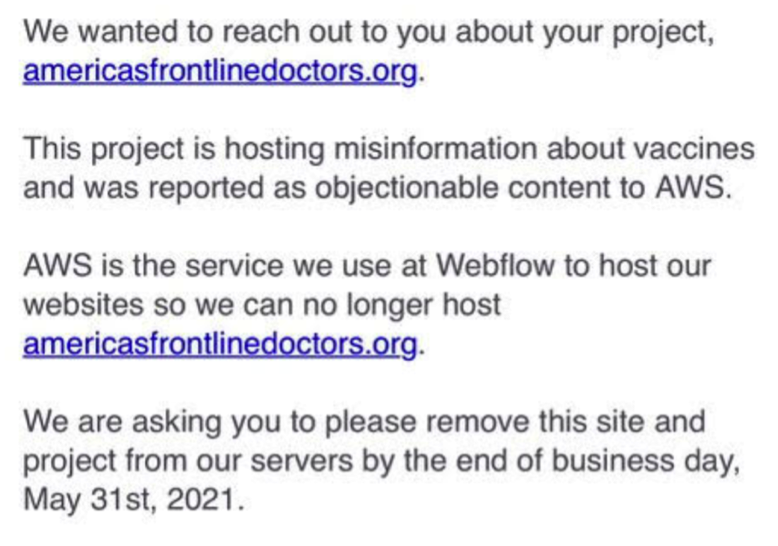 Amazon gave the organization until May 31 to switch to a different host.

The notice forced AFLDS to rebuild its website from scratch using servers located around the globe.

“We were forced to take immediate action because we will never allow Jeff Bezos and Amazon to censor us from speaking freely about medical treatments, medical studies and individual liberty, or from challenging the government narrative surrounding COVID-19 vaccines,” the AFLDS said in a statement.

“Jeff Bezos and Amazon cannot argue with our scientific data and facts, so they would rather delete us entirely,” the statement added. “We have already been blacklisted on social media, and cannot host videos on YouTube. We must build our own internet servers that cannot be silenced by Big Tech, Big Pharma or Big Government.”

AFLDS is an organization that claims to be committed to “providing Americans with science-based facts about COVID-19 and fighting the politicization of medicine and media censorship.”

It first became popular when it held a censored press conference where some of its members promoted hydroxychloroquine, an FDA-approved medication that the WHO and CDC at the time insisted is not effective against COVID.

Amazon’s notice came a few days after AFLDS filed a motion seeking a temporary restraining order (TRO) at a federal court against the vaccination of children under the age of 16. The organization argued that the emergency use authorization (EUA) allowing the vaccination of kids should not have been granted.