The creators say they're looking for ways to avoid Apple and Google.
Share 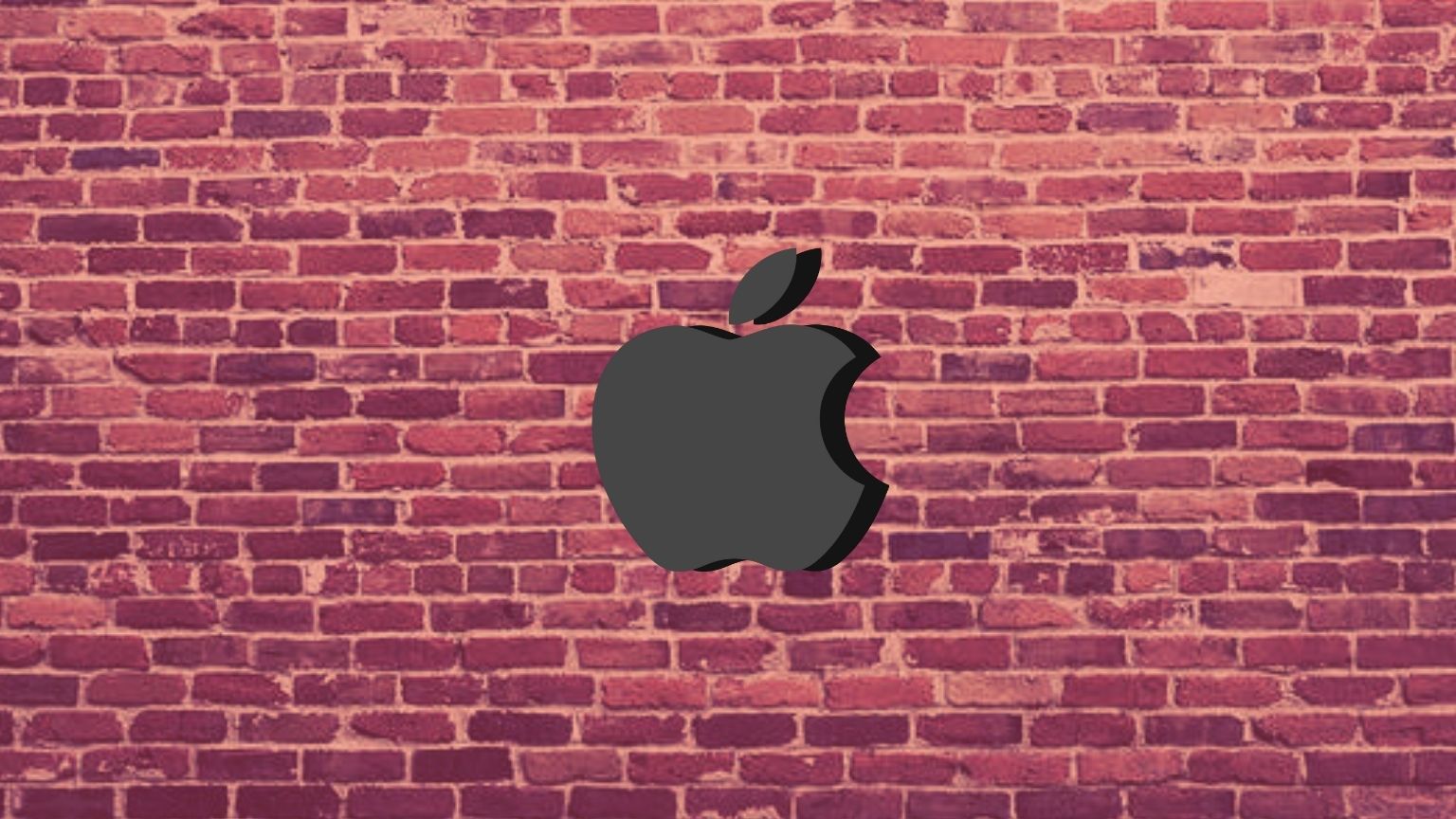 Apple banned Unjected, a dating and community app aimed at unvaccinated individuals. It was deleted from Apple’s App Store in a move that the app’s creators have described as censorship.

According to Bloomberg News, Apple deleted the app after being approached by a reporter.

An Apple spokesman told Insider on Saturday that the app violated Apple’s COVID-19 content policies. Unjected had previously been removed from the App Store but Apple had it restored following some updates to comply with COVID-19 policies.

Since then, “the developer has made statements externally to its users as well as updates to the app that once again bring it out of compliance,” Apple said, adding that Unjected encourage users to avoid using certain words to avoid detection. “This is a violation of our guidelines, which make it clear: ‘If you attempt to cheat the system…your apps will be removed from the store.’”

Unjected users were instructed to avoid anti-vaccination terms such as “jabbed” and “microchip.”

Unjected’s creators stated in public interviews that their app was for “likeminded unvaccinated persons.”

Shelby Thomson, Unjected’s founder, said in a video posted on Instagram on Saturday. “Apparently, we’re considered ‘too much for sharing our medical autonomy and freedom of choice,”

“So, of course, Apple removed us.”

Unjected shared a screenshot of the Bloomberg News article with the caption: “We must use our voices. We are fighting the censorship of our freedoms and we won’t stop.”

“Specifically, your social networking app inappropriately refers to the COVID-19 pandemic in its concept or theme,” Apple said in its take-down letter, according to the company.

COVID-19 health and safety information must originate from recognized sources, such as governments, “deeply credentialed” corporations, and non-governmental groups focused on health, according to Apple’s regulations.

“We are looking into ways to get off of Apple and Google,” the company said. “But the easiest transition for us might be to make the website as great as possible since they can’t shut that down like the app.”

“We have an appeal to Apple – however, we don’t expect they will even return our request,” they said.