Apple further restricts developers to boost its own profits

New rules that extend the ways developers have to give Apple a cut.
Share 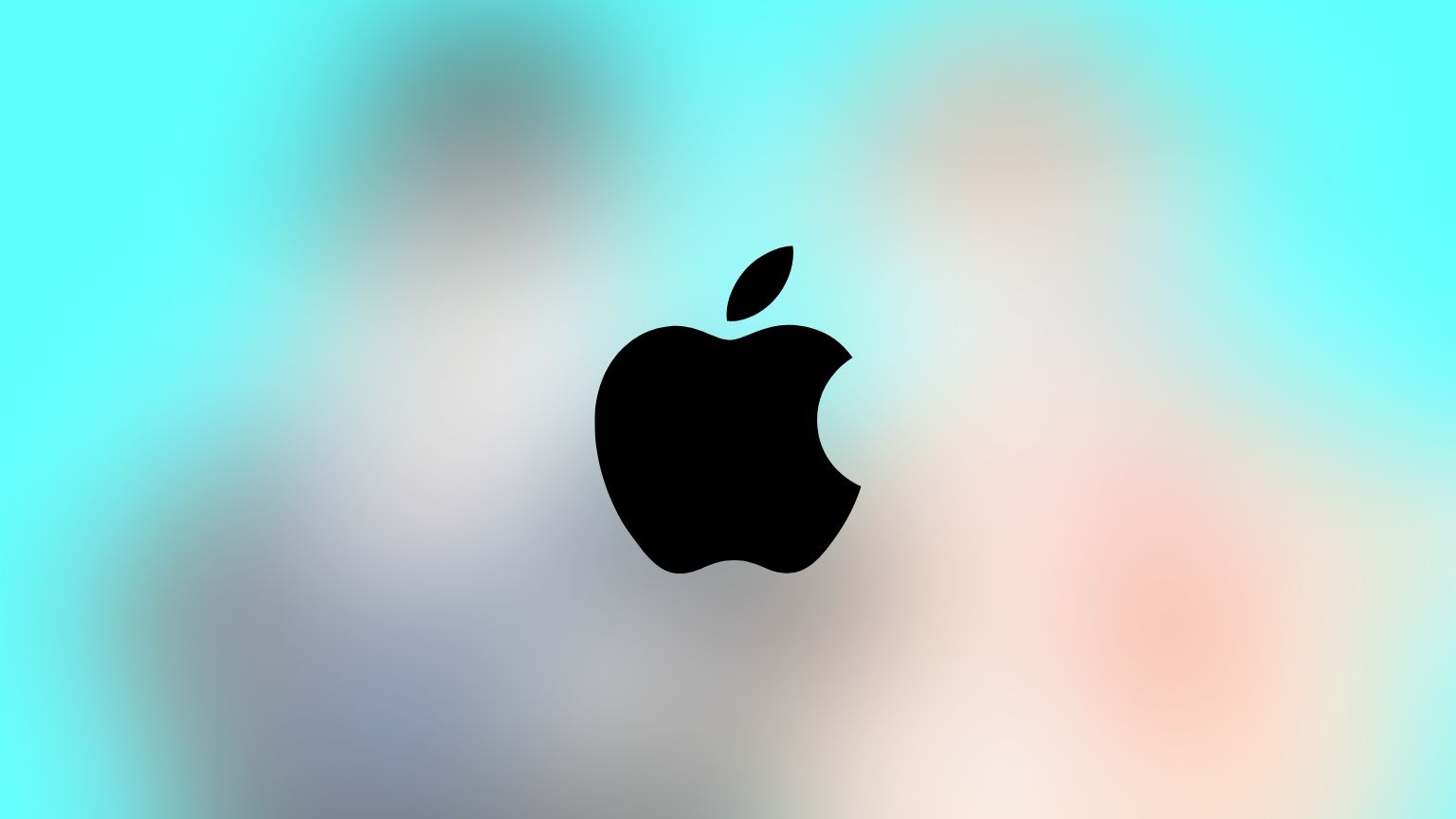 Another feature, that will be included in the iOS 16.1 and iPadOS 16.1 releases, is that “advertising boosts” also have to also use in-app purchase. 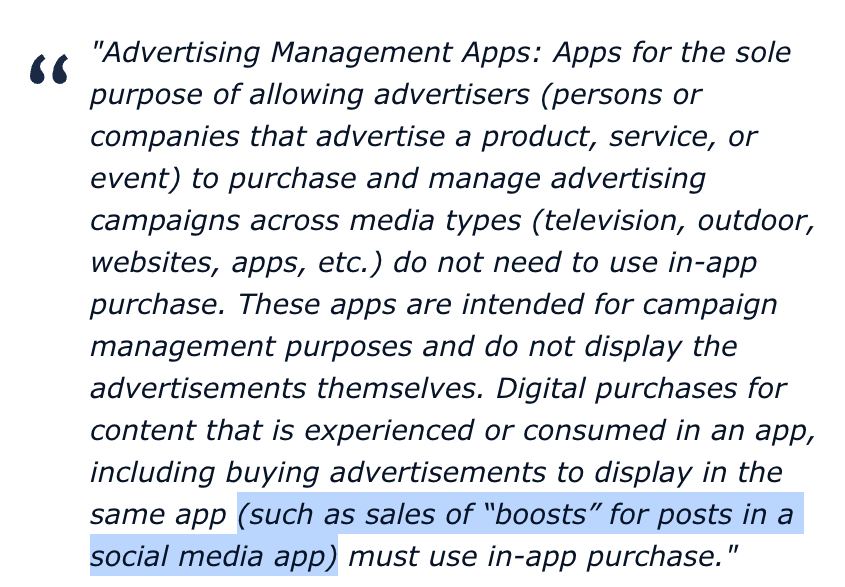 Other actions Apple now prohibits related to NTFs include links, buttons or calls to action to alternative payment mechanisms aimed at direct customers, while NTF browsing apps are allowed. At the same time, although apps can allow users to view their own NTFs – that’s unless the NTF unlocks features or functionality inside that app.

All this is taken as proof (and to be fair, a shock to exactly nobody) that Apple is driven only by the need to make even more money, rather than stand up to NTFs for any reasons crypto skeptics may like.

As some Twitter accounts are noticing, in Apple’s view NTFs are fine – as long as they can be taxed by Apple.

Others are just discovering that Apple has created a digital serfdom of sorts without any “property rights” for those operating on the giant’s “land.”

More new App Store guidelines require developers to give Apple’s App Review team full access to their app along with an active demo, in order to facilitate the way the Big Tech juggernaut goes about investigating an app’s parameters.

Anybody wanting to code an app whose “concept” profits from current events, including conflicts, epidemics, and terror attacks is also out of luck, the new iOS and iPadOS App Store review rules say.

And while buying “boosts” for ads on Facebook does need to go through the App Store in-app purchase, if an app’s purpose is to let advertisers buy and manage campaigns across media, this rule does not apply to them – because they don’t display those ads themselves.