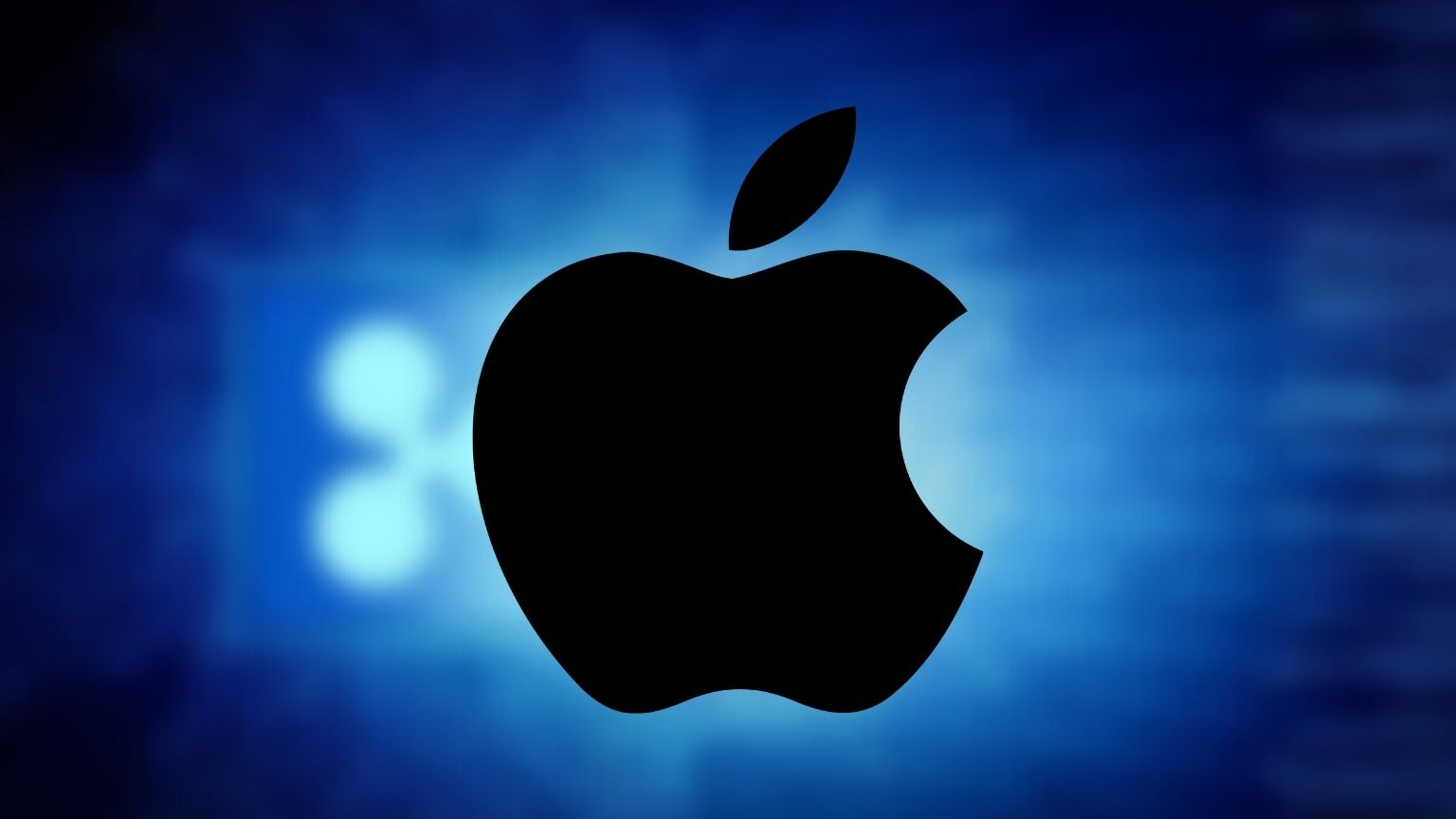 XRP holders have entered into conflict with Apple by launching a lawsuit. In a class action complaint filed on September 16th, 2021, several XRP investors claimed that the tech giant allowed criminal actors to steal their funds.

According to XRP holders, Apple authorized the distribution of a malicious app in the “App Store,” that violated the law.

As a result, the plaintiffs alleged that the corporation knew of the illicit conduct enabled by this app, but continued to host it without warning its users that their financial information was at risk.

One of the main reasons Apple gives for the walled garden of the iPhones, where the only way of getting an app onto the device is through Apple’s own App Store, is that it offers better security because Apple says it vets apps before they’re accepted. Apple describes the App store experience it provides in detail and says “a big part of those experiences is ensuring that the apps we offer are held to the highest standards for privacy, security, and content. Because we offer nearly two million apps – and we want you to feel good about using every single one of them.”

Lawsuits alleging issues such as this undermine Apple’s argument.

Hadona Diep, an IT professional who specializes in cyber security, filed the lawsuit in Maryland on behalf of other XRP holders suffering the same fate. Specifically, the plaintiff seeks reimbursement for damages prescribed by US federal and state statutes.
Unscrupulous actors reportedly used the app, called “Toast Plus,” in a phishing attempt. To confuse users and scam them, the app’s name and the logo looked like the popular Toast Wallet.

However, the complaint states otherwise. Hadona Diep, for example, downloaded Toast Plus to her iPhone in March 2020. She then linked her private keys to her wallet for roughly 474 XRP (currently around $515 at the time of writing). She intended to hold the cryptocurrency as an investment, according to the complaint, so she didn’t check the app again until August 2021. Sadly, her Toast Plus account was deleted on March 3, 2021, and her money was lost.

The complaint demands more than $10,000 in statutory damages, or $100 per day in some instances, as well as attorneys’ fees and Apple’s actual profits from the alleged infected apps that it approved.

Apple faces nine counts in the class action, including negligence and violating the Computer Fraud and Abuse Act. However, a response to the class action has yet to come from the company.

Apple developer Kosta Eleftheriou has been collecting a list of the many scam apps that Apple still manages to approve, undermining Apple’s own statement that its anti-competitive App Store setup is about privacy and security.