Banning Sargon of Akkad Could Have Big Consequences for Patreon

The company has shown that it doesn’t honor its commitments or community guidelines and is willing to punish creators for words and actions that take place outside of the platform.
Share 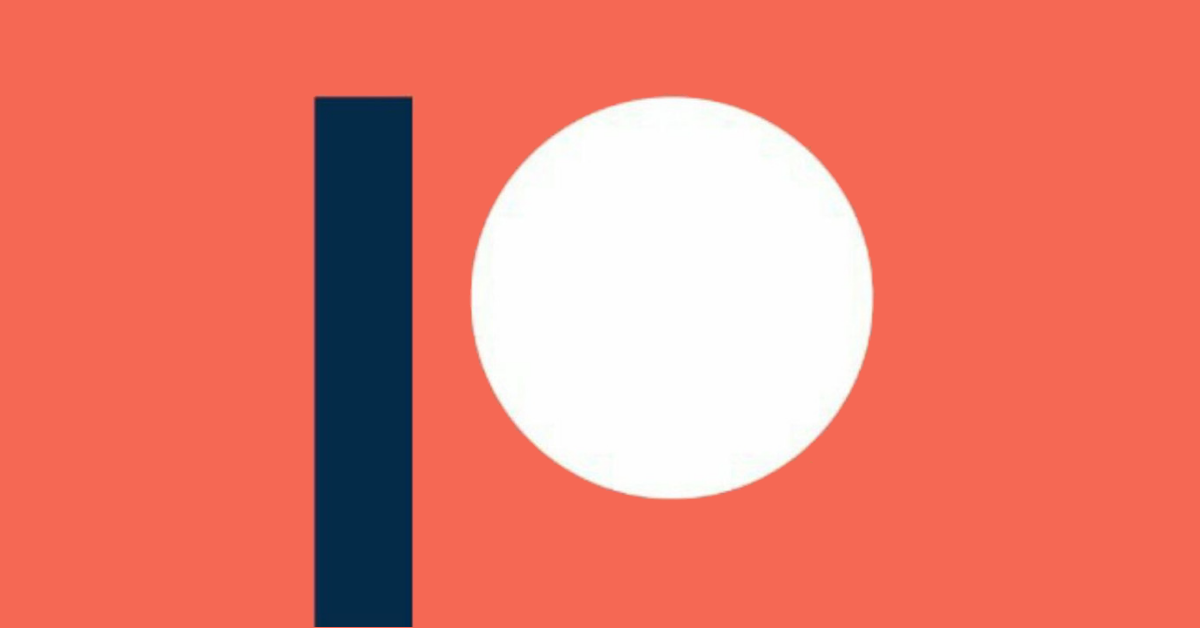 Creators and patrons are leaving Patreon in droves after the company banned a number of popular creators in the last week – most notably Sargon of Akkad (Carl Benjamin).

In an email to Sargon, Patreon’s support staff said he was banned from the site for violating the community guidelines around hate speech and using language they consider harmful and degrading. 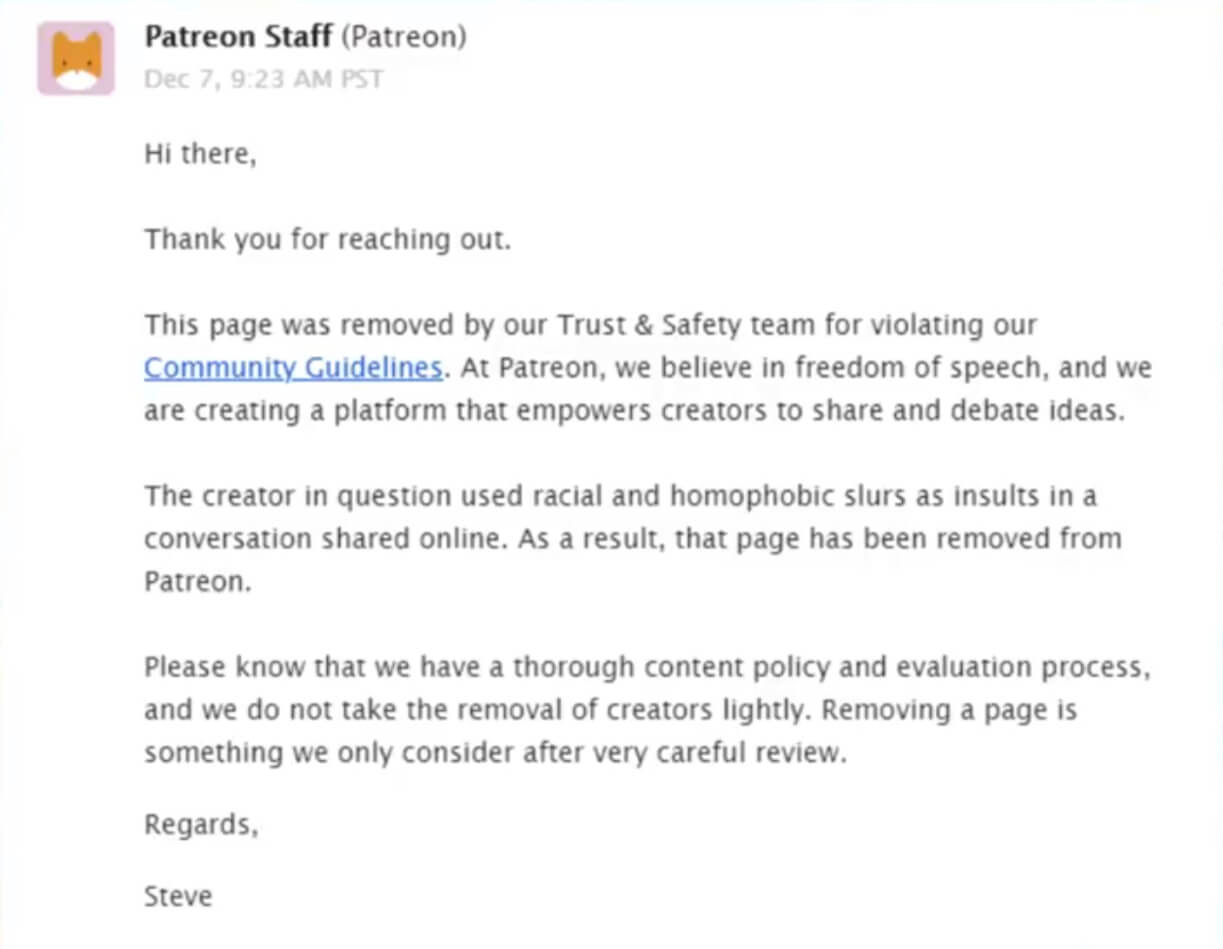 Sargon argues that this was an incident where he was using people’s own language against them and that since it occurred outside of the Patreon platform, he’s not violating the community guidelines. Patreon’s community guidelines on hate speech clearly state that they refer to behavior on the Patreon platform and Patreon CEO Jack Conte re-affirmed this in an interview with Dave Rubin. 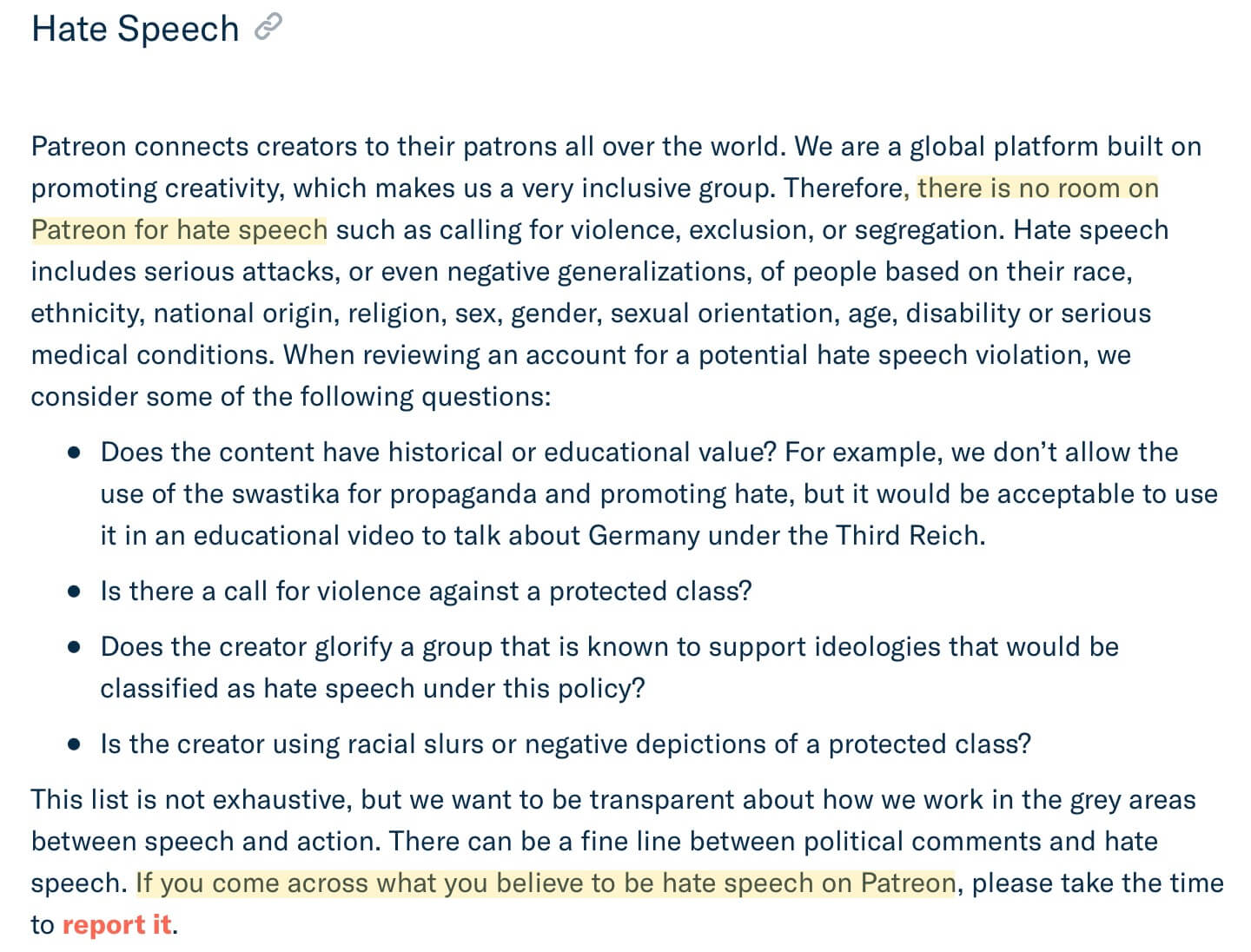 However, it appears that Patreon is no longer sticking to these guidelines and is now banning creators for any supposed infractions that take place outside of the Patreon platform.

As you might expect, many people are angry about the treatment of Sargon and feel that this is significant overreach from Patreon.

This isn’t the first time Patreon has overreached and banned creators for off-platform activities that don’t appear to violate its terms of service. Lauren Southern was banned from Patreon in 2017 and this caused a huge backlash from both creators and fans who accused Patreon of political bias and censorship.

At the time, Jack Conte responded to this backlash by stating that “content policy and the decision to remove a creator page has nothing to do with politics and ideology and has everything to do with a concept called Manifest Observable Behavior” which he described as “a review method that’s entirely based on observable facts.”

He also committed to:
• Implementing an appeals process to give creators fair treatment and a second chance
• Building a more fleshed out warning system
• Better process for notifying creators of policy warnings and violations
• Better communication with creators in question

According to Sargon, Patreon didn’t give him any warnings before being banned and he has received very limited communication from Patreon since the ban. So, in addition to ignoring their own community guidelines, Jack Conte and Patreon now seem to have abandoned these commitments as well.

This is a worrying pattern of behavior from Patreon. The company has shown that it doesn’t honor its commitments or community guidelines and is willing to punish creators for words and actions that take place outside of the platform. Since no consistent standards are being followed, Patreon can decide to close your account at any time because your past words or past actions are now deemed to be unacceptable “manifest observable behavior.”

Patreon also seems to be taking action against accounts in a very selective way. There are many creators that have violated Patreon’s community guidelines, had these violations flagged to Patreon, and been allowed to remain on the platform. A lot of these violations are far more serious than Sargon’s and include direct calls for violence on the Patreon platform. 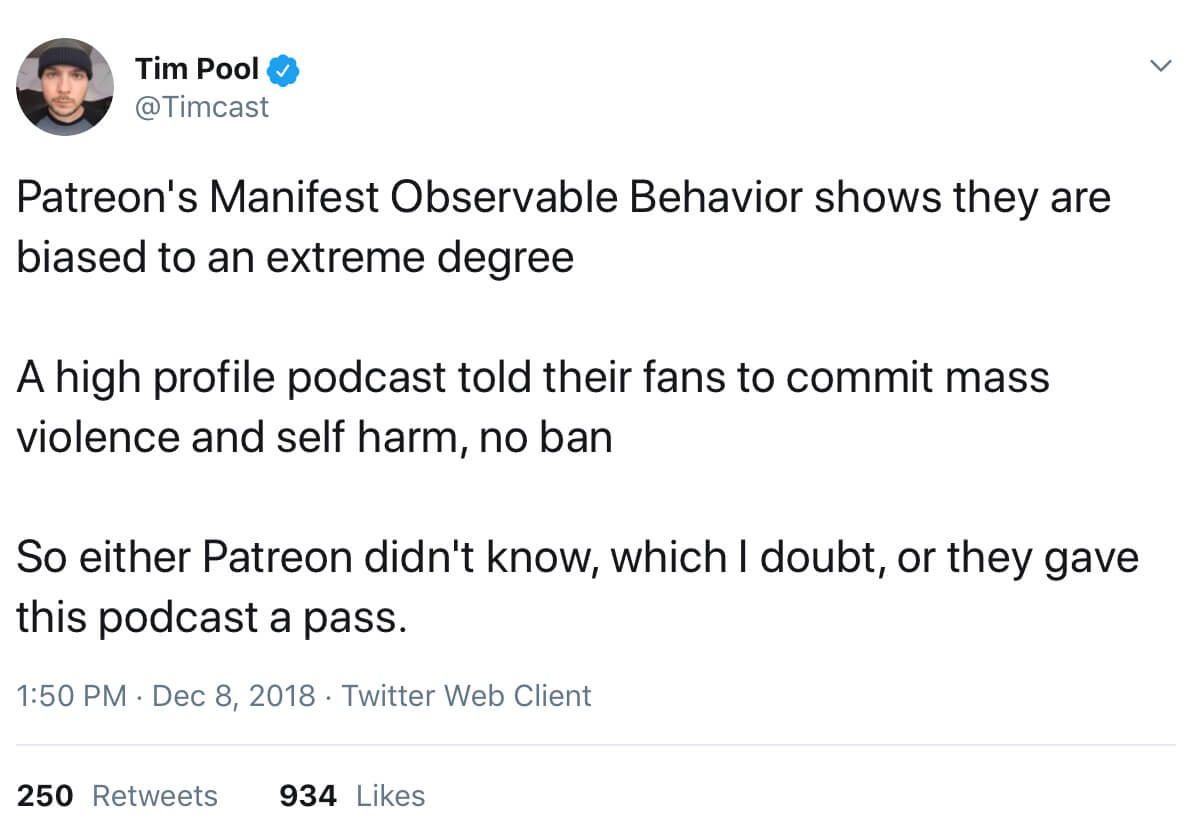 The Cost of Patreon’s Actions

This user backlash against the banning of Sargon appears to be hitting Patreon hard and many creators are now leaving the platform in protest. 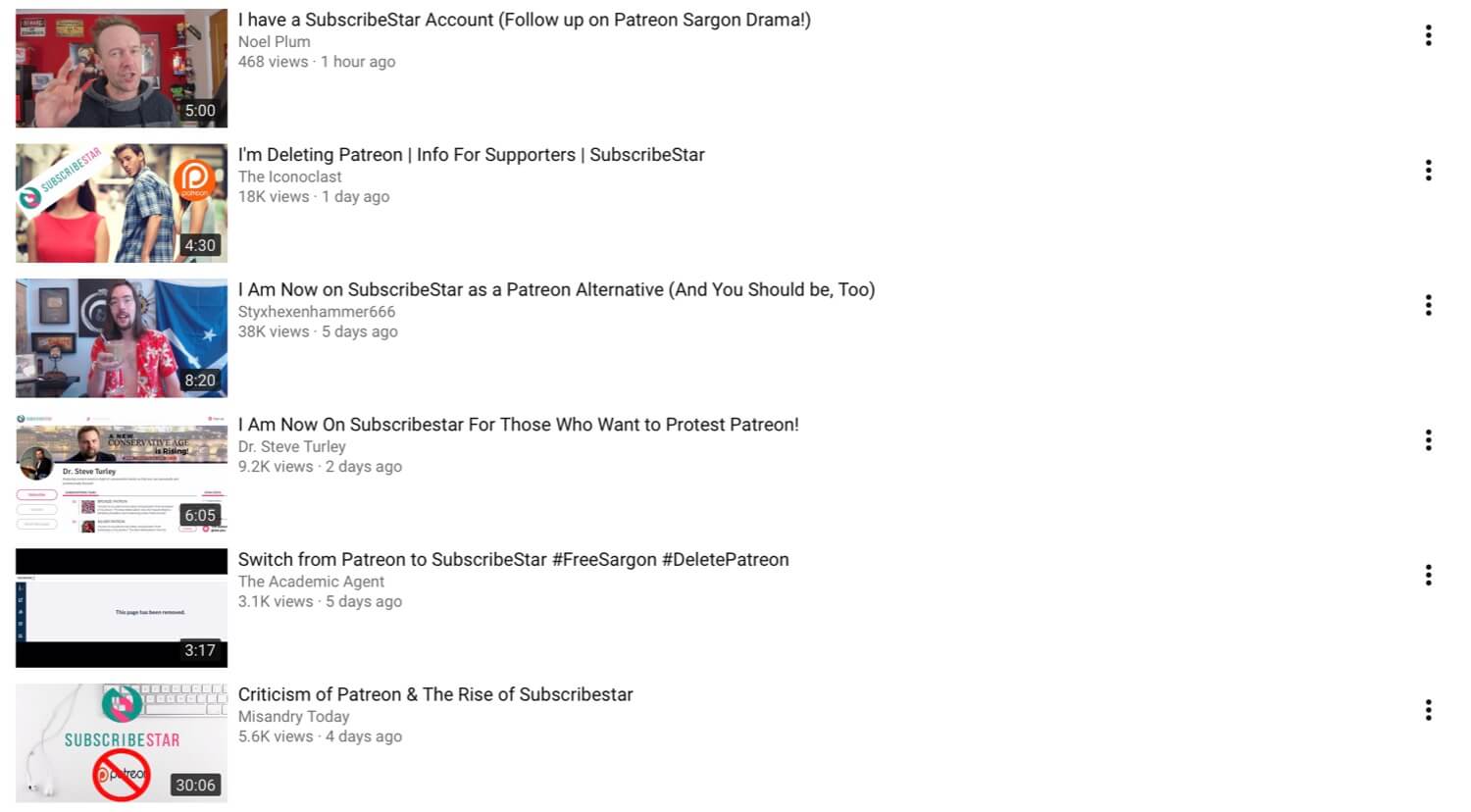 Lots of patrons have also stopped supporting their favorite creators through Patreon and are urging them to move elsewhere. For example, this is one of the many messages Dave Rubin has received from his former patrons and reflects the general sentiment among people who are quitting the site. 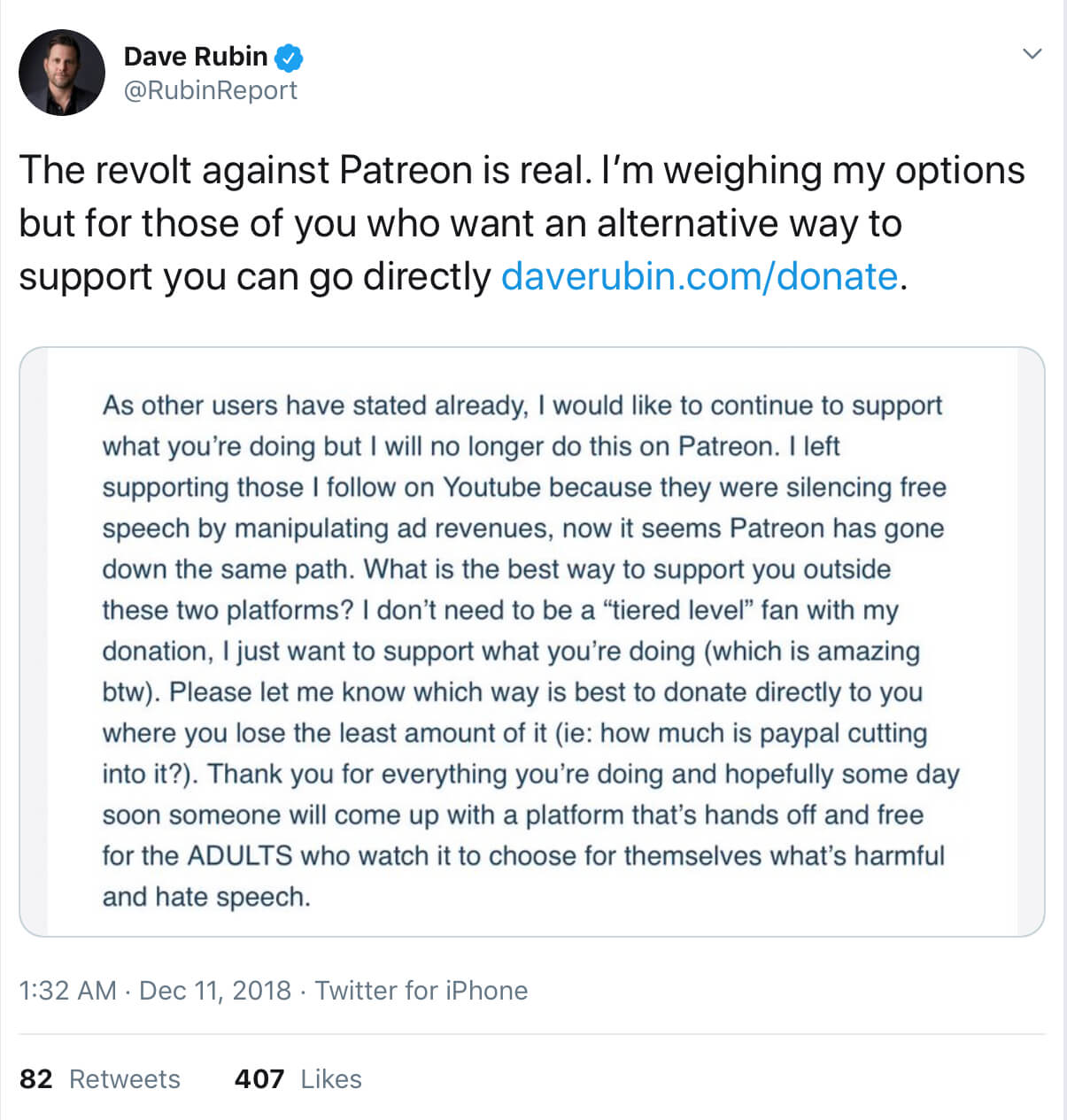 Early data has revealed that this mass exodus from Patreon has already cost the company thousands of dollars in pledges. This screenshot from Dave Rubin shows he lost over $1,000 in pledges during the three days following Sargon’s ban. 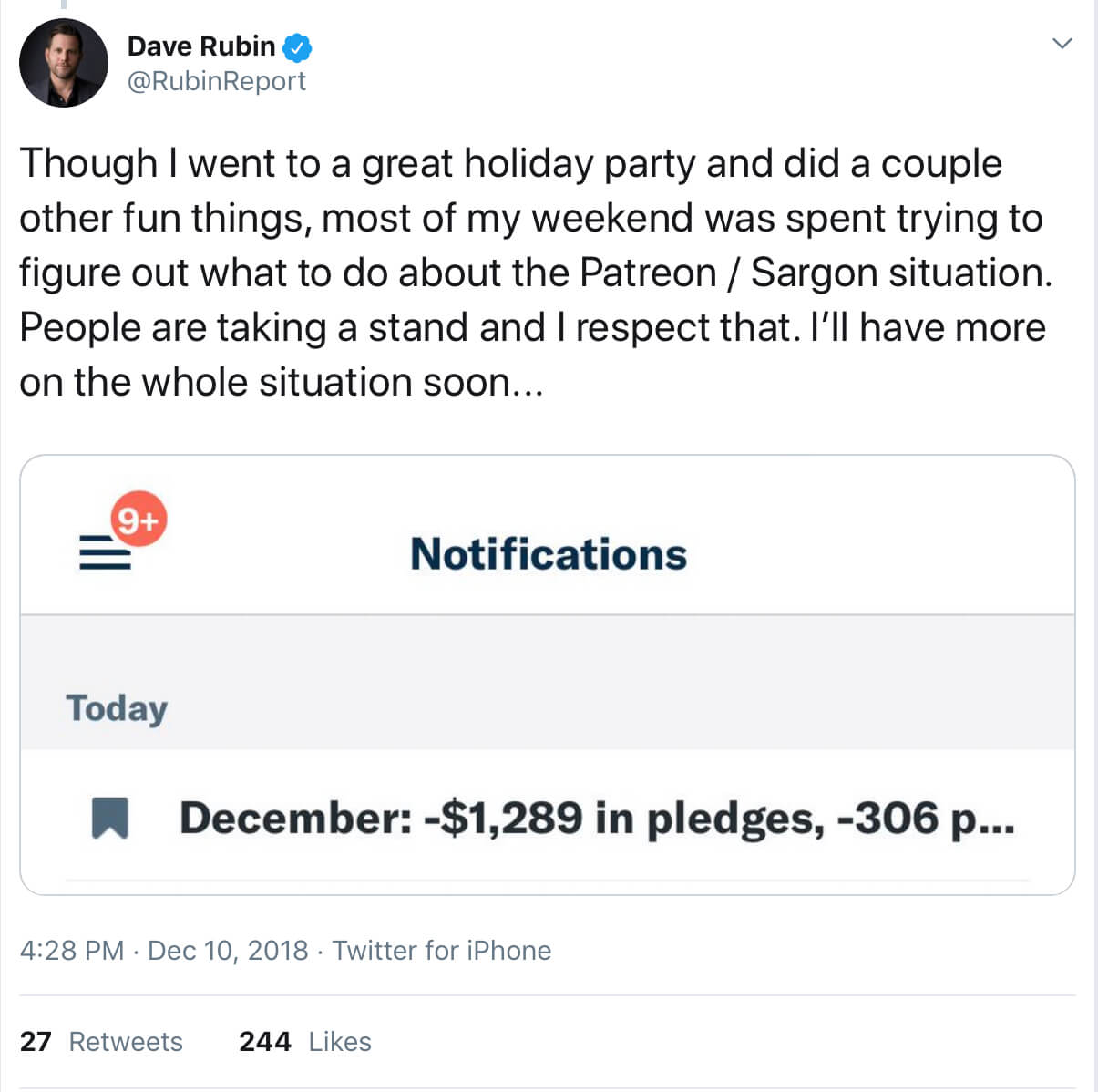 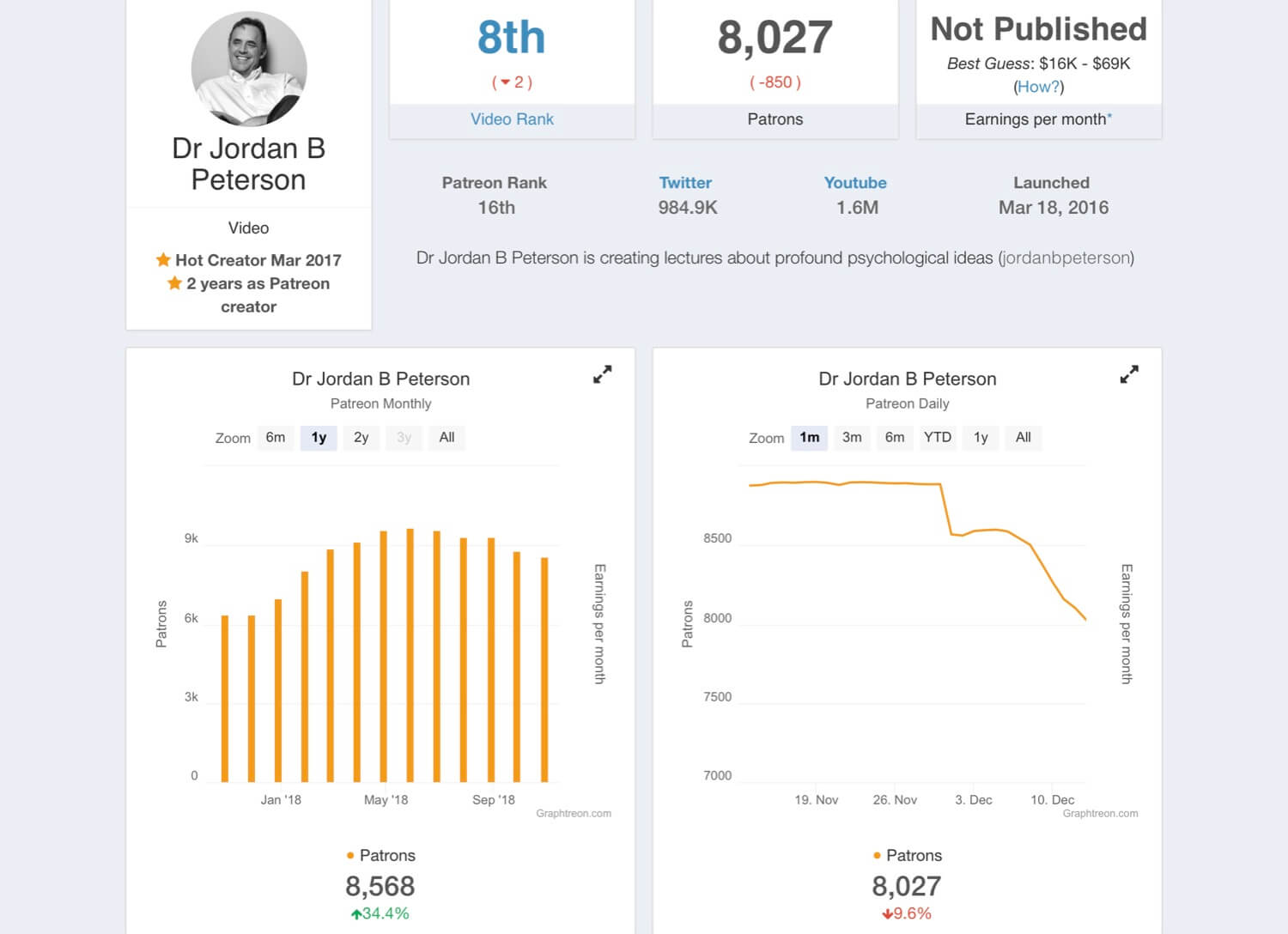 This means Patreon has lost at least $4,800 in pledges from these three creators in the six days since Sargon’s ban. The actual number is probably a lot higher since many of the patrons would have been paying more than the minimum pledge.

Many more creators have reported significant drops in their pledges since Sargon was banned from the platform, so the overall impact of Patreon’s decision is likely to be a loss of tens of thousands of dollars in pledges.

And this is just early data. With alternatives like SubscribeStar already gaining lots of traction since Sargon’s ban, this could be a very costly decision for Patreon in the coming weeks and months.

It’s sad to see Patreon go down this path of censorship but the market is responding and these poor decisions by Patreon should create even greater opportunities for free speech focused businesses in the very near future.

SubscribeStare is moving to a more robust payment processor that should be more resistant to pressure groups, Gab is working on a censorship-resistant patreon alternative, and the Brave browser (*our referral link) already has a crypto-based donations system built in. These are exciting times and these innovative services are moving the fan funding market into a much more sustainable, censorship-resistant space.