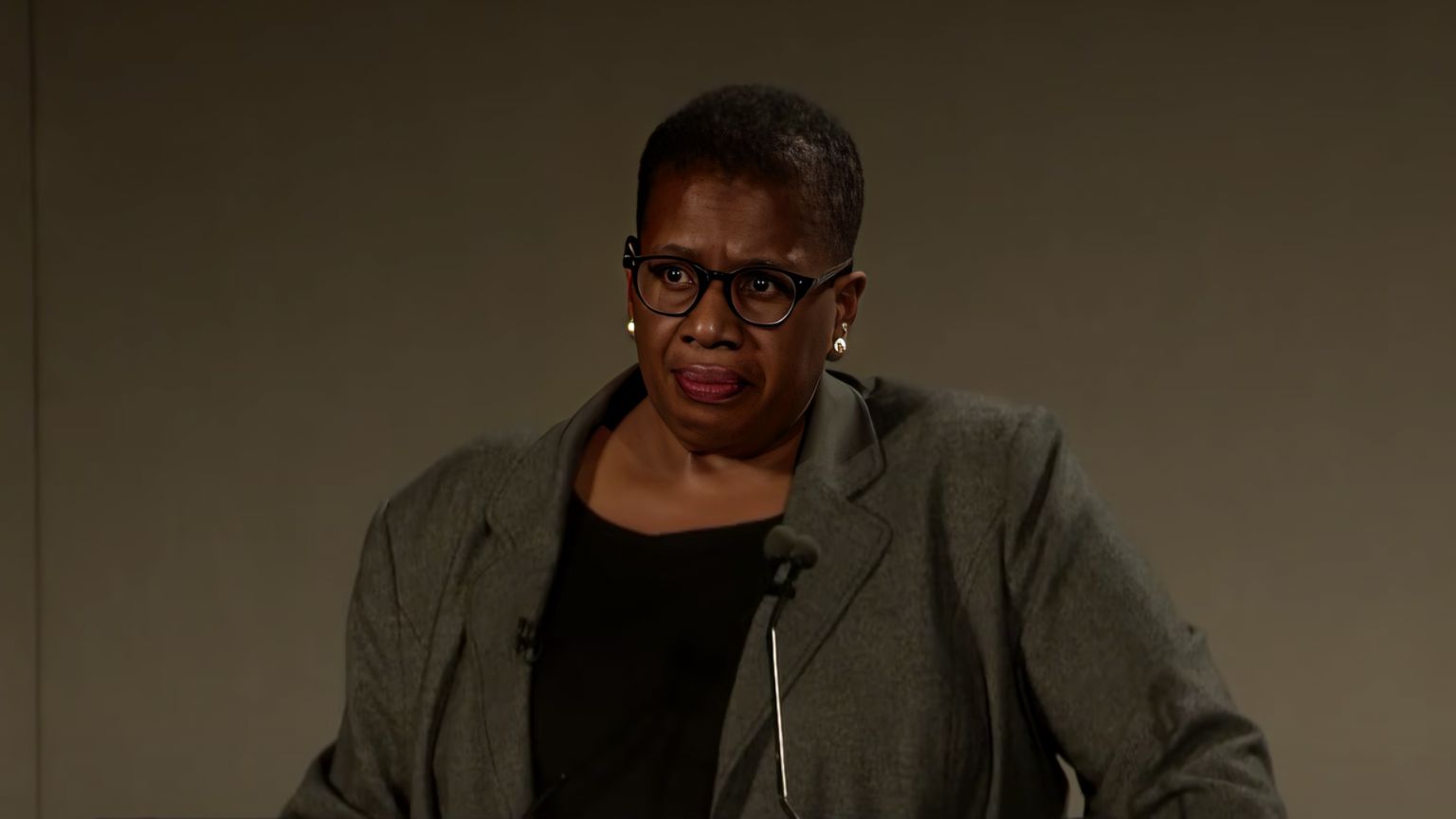 Allison Bailey, a UK barrister who worked at Garden Court Chambers (GCC), has won a discrimination case against her employer. She was fired for holding gender-critical beliefs after social media posts she made were picked up by activists.

Bailey was fired after LGBTQ+ charity organization Stonewall complained to GCC about her being involved with LGB Alliance Group, a group representing individuals in same-sex relationships but opposes Stonewall’s stance that transgender women are women.

Bailey launched a complaint against both GCC and Stonewall. She claimed that Stonewall attempted to silence her activities in LGB Alliance Group by encouraging her employer to discipline her because of her gender-critical beliefs. She further claims that she lost her work and source of income as a result.

“In October 2019 Miss Bailey tweeted to announce the launch of LGB Alliance, a charity which she helped set up to defend the rights of people who are same-sex (rather and not same-gender) attracted. This elicited an onslaught of abuse against her and the new organization,” said Bailey’s team in a statement.

“In a detailed and wide-ranging judgment, Miss Bailey was not successful on all counts. But the Tribunal agreed on the central complaint that she raised: that, as a consequence of being a gender critical feminist, she was discriminated against and victimized by her colleagues.”

The court dismissed her complaint against Stonewall but upheld the one against GCC.

The tribunal ruled that her complaint against Stonewall did not satisfy the legal test of “instructing, causing, or influencing” the discrimination she experienced at her place of work.

However, it found that the complaint against GCC held water because she was victimized and discriminated against by colleagues as a consequence of holding gender-critical beliefs, which she argued met the definition of philosophical belief, and, therefore, protected by the Equality Act 2010.

GCC was determined to be wrong when it tweeted that allegations of transphobia would be investigated under its complaints procedure and that it said two of Bailey’s tweets opposing trans ideology breached her duties as a barrister.

In a statement, Bailey said: “This is a vindication for all those who, like me, object to the erasure of biological sex, of women, and of same sex attraction as material realities. It represents judicial recognition of the abuse waged against us.

“This case was never about money. I did not win everything, but I won the most important thing: I have brought Stonewall’s methods into the public eye, and I have shown them for what they now are. One of the proudest days of my life was being accepted into Garden Court Chambers. It was in the vanguard of sort of law I set out to practice: socially conscious, enlightened and determined to represent those who most need the law’s protection, encapsulated in its motto: Do right, fear no-one. But its assumption of moral righteousness led it to classify gender critical feminism as bigotry, and me, by extension, as opposed to their ethos. On both counts it was wrong.”

She was disappointed that the tribunal dismissed the complaint against Stonewall.

“It never occurred to me as I was building my career that the organization which would prove my biggest obstacle would be a charity set up ostensibly to protect people like me. Stonewall declared there were ‘good lesbians’ and ‘bad lesbians’, the latter including any lesbian that dared to hold that sex is real and immutable and the crucial criteria for being same-sex attracted,” she said.

“Although I haven’t won my claim against them, it is still my belief that they have declared open season on lesbians like me and on women and men who disagree with its commercial lobbying goals.”

A spokesperson for GCC indicated that the ruling might be appealed.

“We are reviewing today’s judgment, which dismissed Ms Bailey’s claim against Stonewall and most of her claims against Garden Court Chambers including all her claims for indirect discrimination.

“In particular we note that her primary claim (for loss of earnings on the grounds of victimization) was dismissed, the tribunal finding that ‘We could not conclude that it was shown that the fall in income was in any way influenced (let alone significantly influenced)’ by Ms Bailey’s complaint to colleagues about Garden Court becoming a Stonewall Diversity Champion or by her beliefs.

“The tribunal found that it ‘could not conclude that Garden Court Chambers as a whole had a practice of treating gender critical beliefs as bigoted’. This confirms our stance. We have maintained throughout that our members, quite reasonably, hold differing views in the complex debate around trans and sex-based rights. Our primary aim throughout has always been to uphold our values and maintain a workplace that is inclusive and welcoming to all.”

“We are reviewing the judgment carefully with our legal team with a view to appeal.”

The tribunal ordered GCC to pay damages, including aggravated damages.