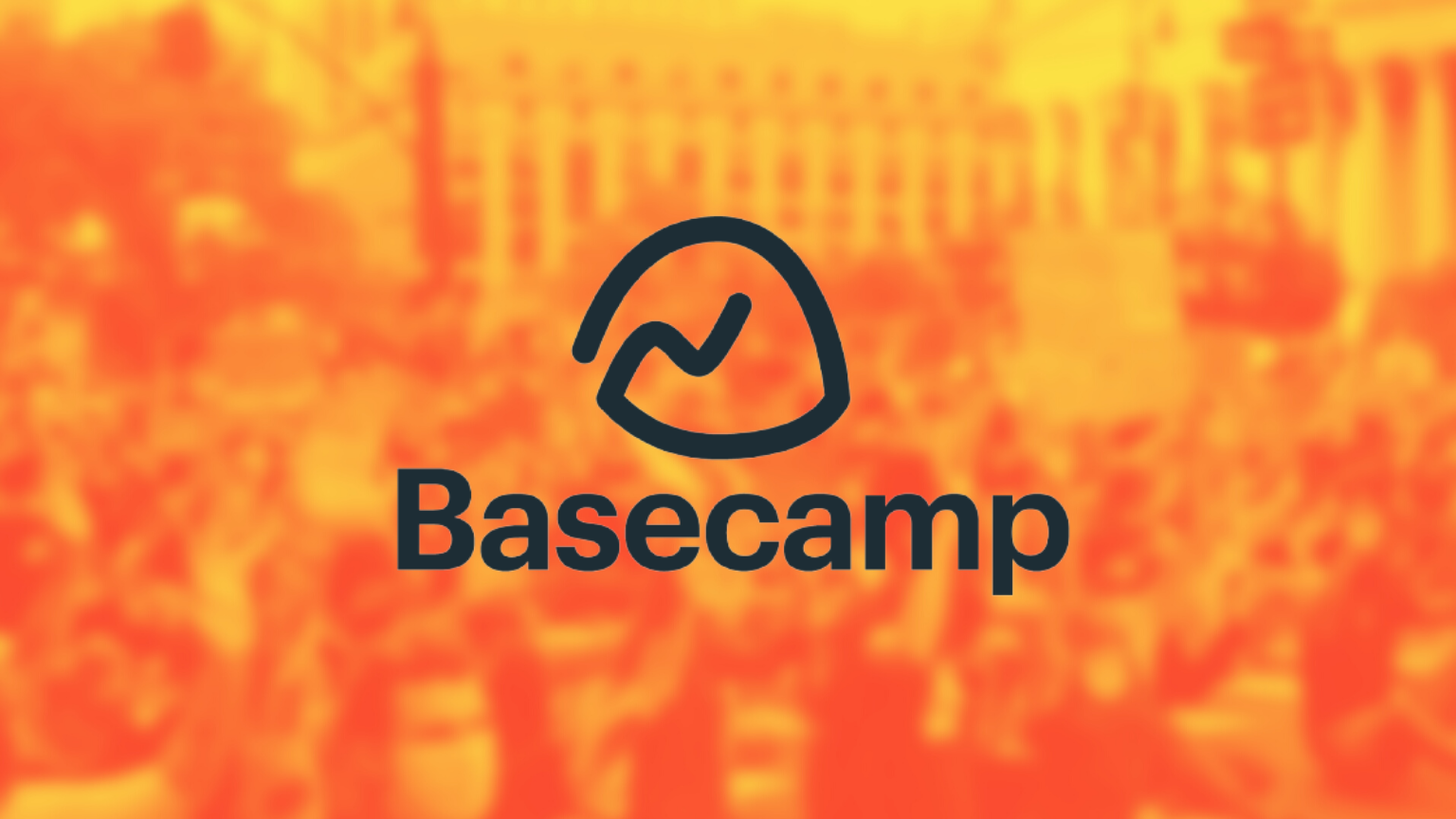 Basecamp, a Chicago-based US software company developing project management tools, appears to have publicly distanced itself from political activism, politics, or attempts to debate or promote a variety of causes and movements in the workplace.

In keeping with what has been something of a trend developing recently – where tech companies are showing disagreement or unease with what’s happening in Silicon Valley – Basecamp co-founder and CEO Jason Fried penned a blog post denouncing his company’s participation in, or encouragement of, “societal and political discussions.”

The post, titled, “Changes at Basecamp,” continues to declare that such discussions will no longer be allowed on the company’s account as something that is unhealthy, wasting energy, and doesn’t serve Basecamp well.

“We are not a social impact company. Our impact is contained to what we do and how we do it,” Fried spelled it out.

Related: Coinbase sheds 60 activist employees after refusing to bring politics into the company

While big social and political issues of the day, or supporting some movement, are important, is not the place of the company or its employees to debate, spend time or money, and try to solve them at work, he continued.

“We’re in the business of making software (…) We’re responsible for ourselves. That’s more than enough for us,” Fried wrote.

In what seems to confirm the company is trying to break with the Silicon Valley traditions in more ways than one, Fried said Basecamp would also stop trying to fit its employees’ behavior outside work into what the company might determine is desirable.

Instead of trying to direct and shape its employees a certain way – by offering fitness and wellness benefits and allowances, a farmer’s market share and the like – Basecamp has discontinued that practice and, “as compensation, paid every employee the full cash value of the benefits for this year.”

CTO David Hansson penned another blog post further expanding on the reasoning behind the company’s decision not to promote an activist but ultimately contentious workplace. Something that Hansson says he at one point saw as a “healthy debate” he now considers to be counterproductive and a source of stress.

The goal, Hansson said, is to come to work and be able to collaborate with others regardless of their political and other persuasions, unburdened by difficult and highly controversial discussions that have to do with society at large rather than their work.

According to him, by allowing these sensitive topics to be brought inside the company, “we’re setting ourselves up for strife, with little chance of actually changing anyone’s mind.”

“Yesterday, we offered everyone at Basecamp an option of a severance package worth up to six months salary for those who’ve been with the company over three years, and three months salary for those at the company less than that. No hard feelings, no questions asked. For those who cannot see a future at Basecamp under this new direction, we’ll help them in every which way we can to land somewhere else,” DHH wrote.