Behind China’s use of interrogation chamber tech 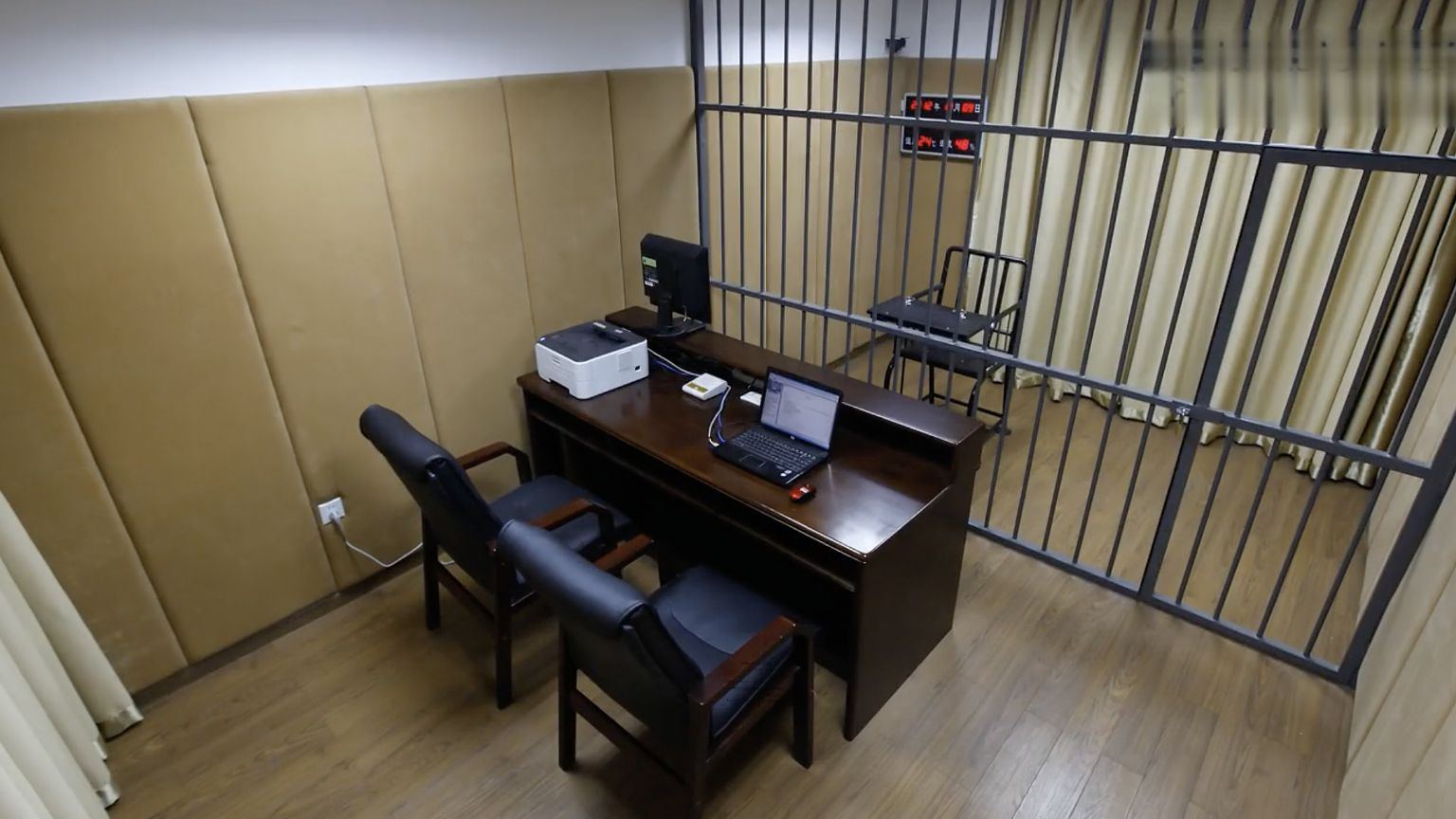 As reported by IPVM, the Interrogation Console is an NVR that has been customized with a screen, hard drive space, and a CD burner. Hikvision has a promo video showing how the set up works.

Related: The West is embracing a Chinese company that surveils Uyghur camps

On a monitor, the detainee is shown evidence the police have.

The console’s manual indicates that it records vitals, like blood pressure, heart rate, and oxygen levels.

According to IPVM, the Interrogation Console is part of a wider Hikvision solution used in prisons called the Hikvision Smart Judicial Police Practical Combat System Solution.

The automatic printing of transcripts of the interrogation raises forced confessions concerns for rights groups like Amnesty International.

“For the police, obtaining a confession is still the easiest way to secure a conviction. Until lawyers are allowed to do their jobs without fear of reprisals, torture will remain rampant in China” said Patrick Poon, a Chinese researcher at Amnesty International.

China does not give suspects the right to legal representation during interrogations. It had a conviction rate of 99.96% in 2019.

The console&rsquor;s integration with tiger chairs is also cause for concern. According to NGO Safeguard Defenders, the chairs are painful and are “designed to restrain the body in an unnatural position […] it has a slow but very efficient way to weaken your body over longer periods of time.”