The channels are now classed as "extremist groups."
Share 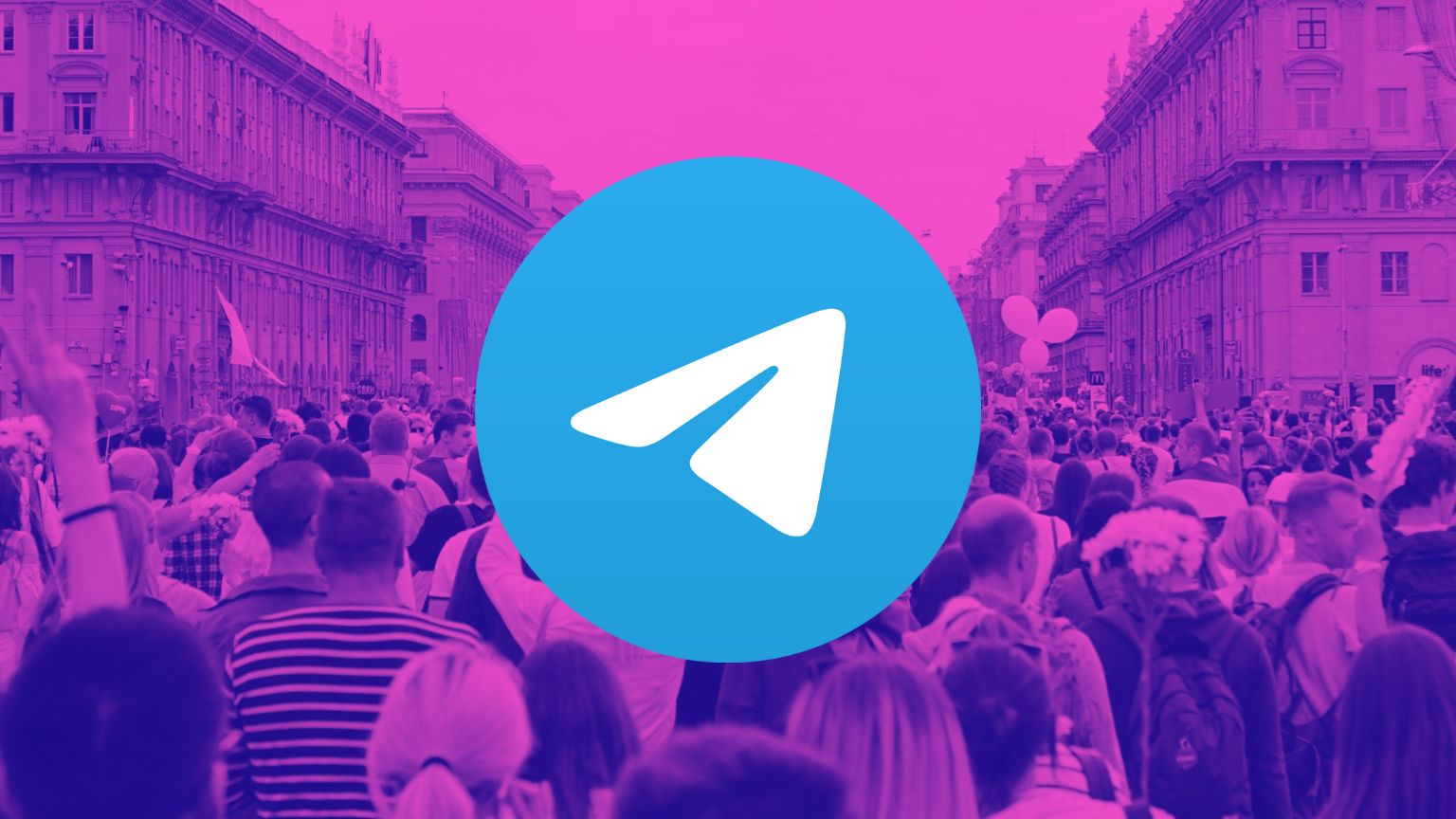 The Ministry of Interior in Belarus classified three of the country’s biggest social media channels as extremist organizations. The decision means people could be jailed not just for sharing posts from the channels but also for merely being subscribers to the channels.

In Belarus, Telegram Channels were used to organize protests last year during the election that saw President Alexander Lukashenko elected again. The channels were also used to share videos showing the police violent efforts to stop the protests.

Telegram is preferred to mainstream social media platforms in countries with strict governments because of the lack of moderation in private groups and channels.

On Friday, the Belarusian government banned three channels run by a Belarusian who is in exile in Poland. The Lukashenko critic has a news outlet called NEXTA. One of its channels, NEXTA Live had 1 million subscribers (Belarus has a population of 9.5 million).

“The Ministry of Internal Affairs has made a decision to recognize a group of citizens carrying out extremist activities through the Telegram channels NEXTA, NEXTA-Live and LUXTA, an extremist organization and prohibiting its activities,” the ministry said in a statement.

Before the announcement, re-sharing content from NEXTA could land a person in jail for 30 days or a fine. But since the channels have been classified extremist groups, subscribers could be prosecuted and land in prison for 7 years, Reuters reports.

“1.4 million more extremists appeared in Belarus today,” NEXTA wrote in a Tweet. “Ministry of Internal Affairs recognized telegram channels NEXTA, NEXTA Live and LUXTA as ‘extremist formations’. This means that criminal cases can be opened against creators, administrators and subscribers in #Belarus.”

Since last year’s election, where Lukashenko was accused of rigging, the government has taken more measures to quench dissent.

Last month, a KGB officer was shot dead in Minsk. Hundreds of Belarusians have been detained and face prison sentences for pasting disrespectful comments about the KGB officer.

The Belarusian government has also declared the Poland-based news channel Belsat an extremist organization. The classification means that employees and viewers of the news outlet could be imprisoned for seven years.

Belsat, a satellite TV news channel headquartered in Warsaw, provides Belarusians with an alternative to the government-controlled media. The news outlet has been targeted by the government in the past – two of its journalists were arrested in February for recording a protest.

In July, Belsat’s content was declared extremist. Anyone caught sharing it could have been detained for 30 days.

The news channel is also banned in Belarus. However, Belarusians still access it through geo-circumvention tools such as VPNs.
On Wednesday, the Interior Ministry declared the channel as an extremist organization.

“Groups of citizens united through the Internet resources ‘BELSAT’ are recognized as an extremist formation and their activities are prohibited on the territory of the Republic of Belarus,” the interior ministry said in a statement.

Alyaksei Dzikavitski described the move as “absurd” and a desperate attempt to suppress free speech.

“It’s like punishing people for gathering around a bookshelf in a library,” he said in a video statement.

“Naturally, it is impossible to recognize the millions of Belarusians who watch us or read on social networks as extremists. This is the same as recognizing the entire population as extremists. Because the overwhelming majority of Belarusians trust independent mass media, including Belsat.”

“The label extends to both viewers & journalists. 940k people in total. On the one hand – it’s a threatening tool, on the other – it’s proof of the channel’s success.”

The move follows a similar one where the Telegram Channels of another Poland-Based news outlet NEXTA were declared extremist organizations. NEXTA is run by a Poland-based Belarusian dissident.

The Belarusian government has been targeting journalists, activists, protesters and dissidents since last year’s protests following the presidential election, which President Alexander Lukashenko has been accused of rigging to hold on to power. The authoritarian Lukashenko has been in power since Belarus became a country in 1994.

The crackdown of the protests has resulted in neighboring countries complaining that Lukashenko has created a migrant crisis.