All while calling for a ban on end-to-end encryption for everyone else.
Share 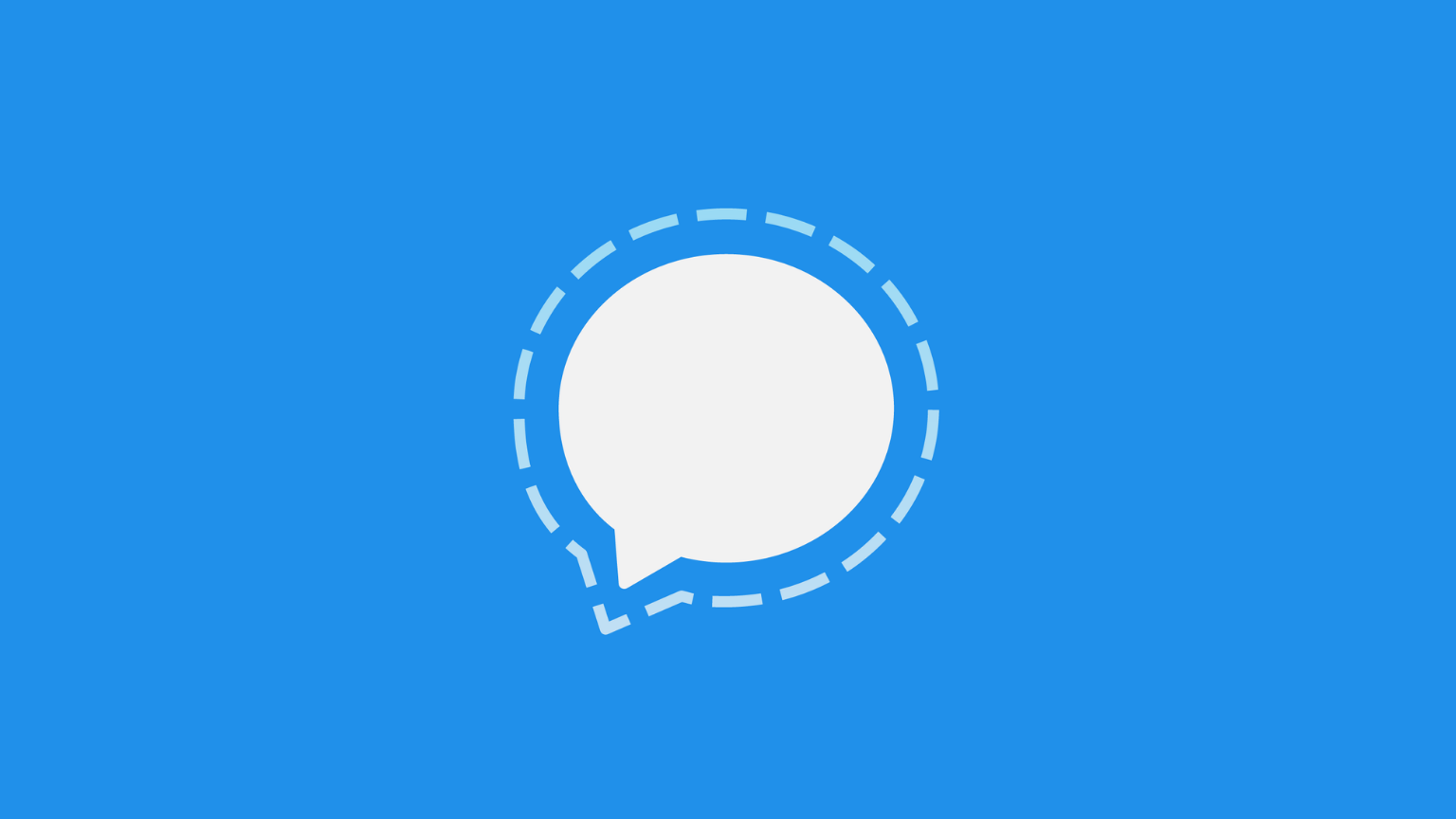 Following allegations that high-ranking officials in the Biden administration might be using encrypted apps for official communications, a top GOP senator is demanding answers. Encrypted messaging apps could potentially omit important official communications from public information requests at a time when the FBI is constantly wanting backdoor access to messaging apps for private users.

In the letters, Barrasso pointed out that encrypted messengers could cloak official communications, which should be readily available for Freedom of Information Act requests, or even hide “illicit” activity, similar to accusations made in the UK.

“The use of these encrypted applications, such as Signal, could represent an effort to cloak certain communications, limit Administration accountability, and potentially obscure illicit activity,” Barrasso wrote to Haaland and Granholm in the letters obtained by the DCNF.

“These reports are deeply concerning,” he said. “As you know, it is imperative that executive branch officials, especially unelected appointees, operate with the utmost integrity and transparency to maintain the public trust.”

Barrasso demanded an explanation on how officials in their department communicate, and whether they use encrypted messengers while communicating with the White House.

“I am not aware that any of the employees at the department are using encrypted messaging apps or devices if that’s the proper term to conduct government business,” Robert Anderson, who is a nominee for DOI principal deputy solicitor, told Barrasso during a hearing on Tuesday. “The mere fact that you raised this question with me is going to cause me to make some inquiries at the department and let folks know that this is not a permissible way to do business.”

The DoI is still reviewing the letter, a spokesperson told DC. The DoE is yet to comment. However, Barrasso gave both departments one week to respond.