An anti-ivermectin story has been debunked but hasn't been censored online.
Share 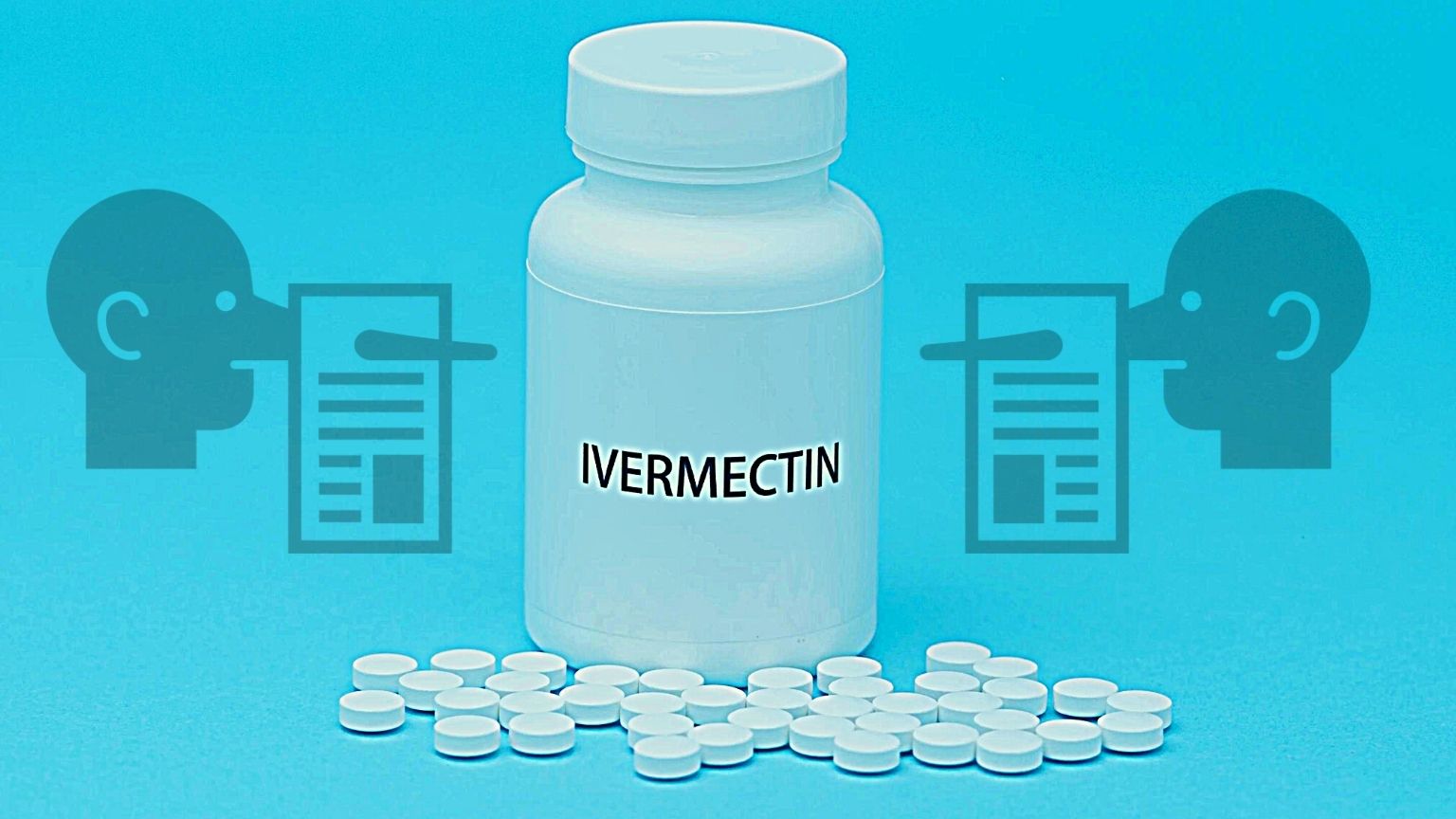 The use of the drug Ivermectin to treat COVID has been one of the long-time targets of censorship both on social media and by large corporate outlets, some of whom are not stopping there, but also resort to publishing fake news and misinformation about this type of treatment.

Earlier in the pandemic. saga, the narrative around Ivermectin and several other medications has been that they doesn’t really work as a cure for COVID and therefore should not be used or recommended; the root of this “Ivermectin scare” was also accused of being largely political, because it was pushed by media outlets opposed to Donald Trump, who in turn promoted the drug.

But now Ivermectin has been portrayed as the cause for mass overdosing in Oklahoma in a story published by The Rolling Stone – which turned out to be completely false.

The magazine managed to make the article viral by citing rural doctor Jason McElyea as telling local media that Covid patients were “overdosing” on Ivermectin, putting a great burden on the hospitals in Oklahoma, and causing other patients not to receive timely treatment.

McElyea even said that the situation with Ivermectin use was so bad those patients – some of whom he said had vision loss – were getting prioritized in emergency rooms even over gunshot victims.

The story found fertile ground in all the expected places, The Rolling Stone being one of them, but also on MSNBC, with the network’s anchors such as firebrand Rachel Maddow, as well as on Newsweek, The Guardian, etc who often preach about “misinformation” being shared online. 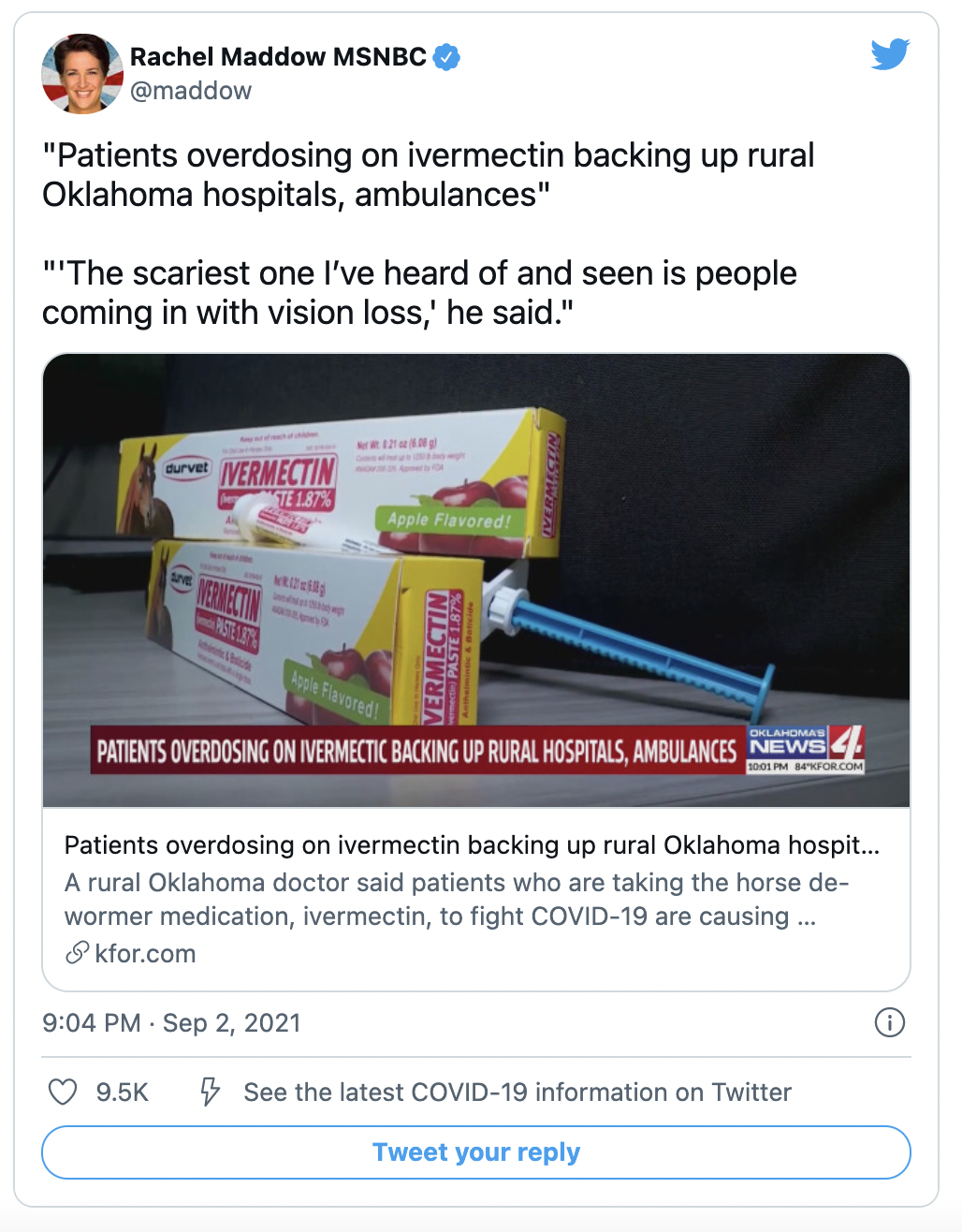 But the Northeastern Hospital System that McElyea is associated with issued a statement exposing the claims made by the doctor, and carried by these outlets, as false.

“NHS Sequoyah has not treated any patients due to complications related to taking Ivermectin. This includes not treating any patients for Ivermectin overdose,” the statement spelled it out, adding also that non-Covid patients are not being neglected and are receiving appropriate care.

It appears that in the world of corporate journalism today, updates are the new retractions – so The Rolling Stone added the statement to its fake news story, and called this an “update.” 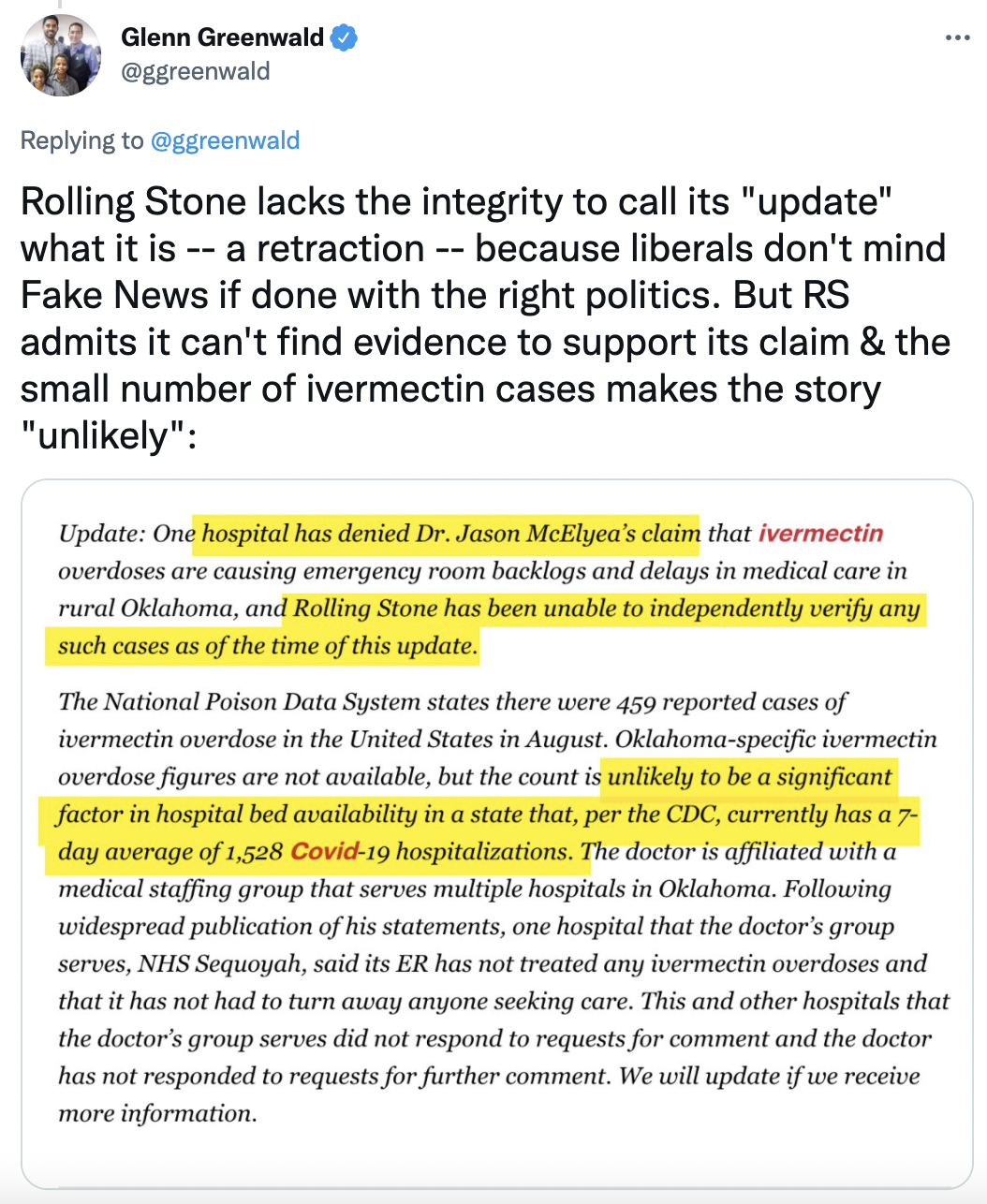 It remains to be seen how other media outlets who picked up the quotes intend to deal with their mistake, if they do at all, and whether Big Tech platforms will come along with their usual “misinformation” labels they always use to only silence narratives that go against their preferred agenda.