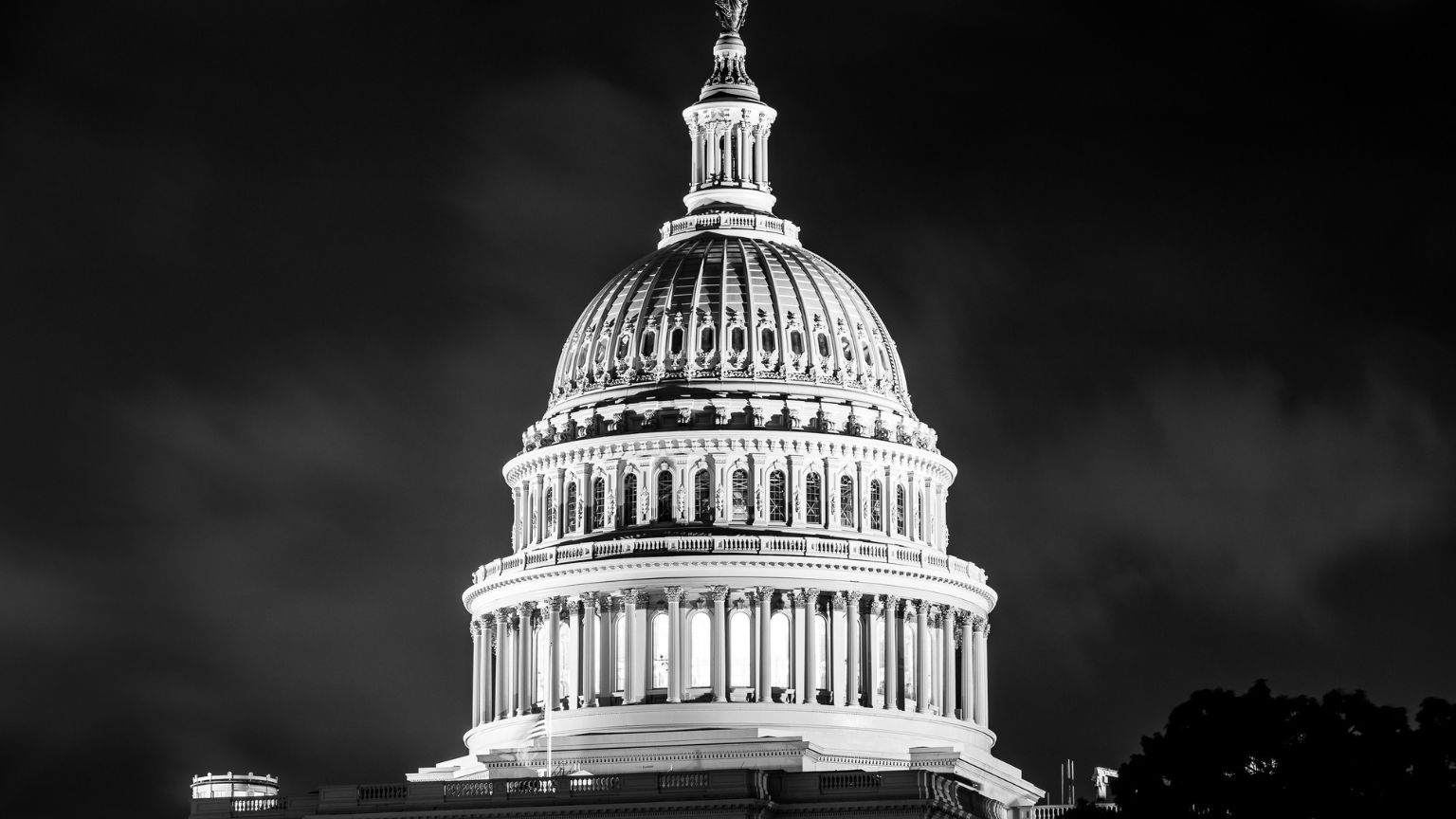 Big Tech has managed to find another talking point as it pushes back against US lawmakers&rsquor; attempts to pass new antitrust legislation.

Anything from these massive corporations&rsquor; supposed concern for startups and small companies, to national security has already been brought up by lobbyists working to undermine a number of bills now in Congress.

This time, they play on the fear of rising inflation, and claim that antitrust bills, if passed, would aggravate that situation.

Thus Adam Kovacevich, CEO of Big Tech&rsquor;s trade group Chamber of Progress (formerly of Google Public Policy), writes that while at the moment, digital consumer services have lower inflation numbers than other parts of the economy, should proposals like those introduced by Senator Amy Klobuchar, things would change for the worse.

Writing for the Spokesman-Review, Kovacevich notes that despite 40-year-high inflation in the US that affects energy and food markets, tech services are managing to remain either “free” or are offered at low cost.

The “free” here means, “if you&rsquor;re not paying for the product, you&rsquor;re the product” – that is, your personal data, collected and sold to the highest bidder, becomes that. This is the heart of Big Tech&rsquor;s business model and it&rsquor;s easy to see how a less monopolistic stranglehold on different sectors of the digital market would affect their bottom line.

Kovacevich certainly doesn&rsquor;t frame it that way; he is warning that many online services that are now offered free of charge would have to be paid for if the bills become law.

But he doesn&rsquor;t say why that would be, and why opening up the tech market as a more level playing field to competition would automatically push Silicon Valley to start charging for services whose primary goal happens to be to attract as many users as possible, harvest their data, and show them ads.

Instead, Kovacevich engages in mental gymnastics to, like so many lobbyists before him have done, argue that small businesses are those Big Tech is actually looking out for as it resists attempts to have its cartels broken up by antitrust law.

He also speaks to Democrats in particular.

“Just this past week, President Bill Clinton&rsquor;s former Secretary of the Treasury warned that the latest antitrust push in Congress could actually worsen inflation,” writes Kovacevich.