VPN services are at an all time low price for Black Friday.
Share

It’s no surprise then, that all of the top VPN providers have a deal out for Black Friday and customers are quick to take advantage – sending prices to an all time low and causing providers to scramble in a race to compete. 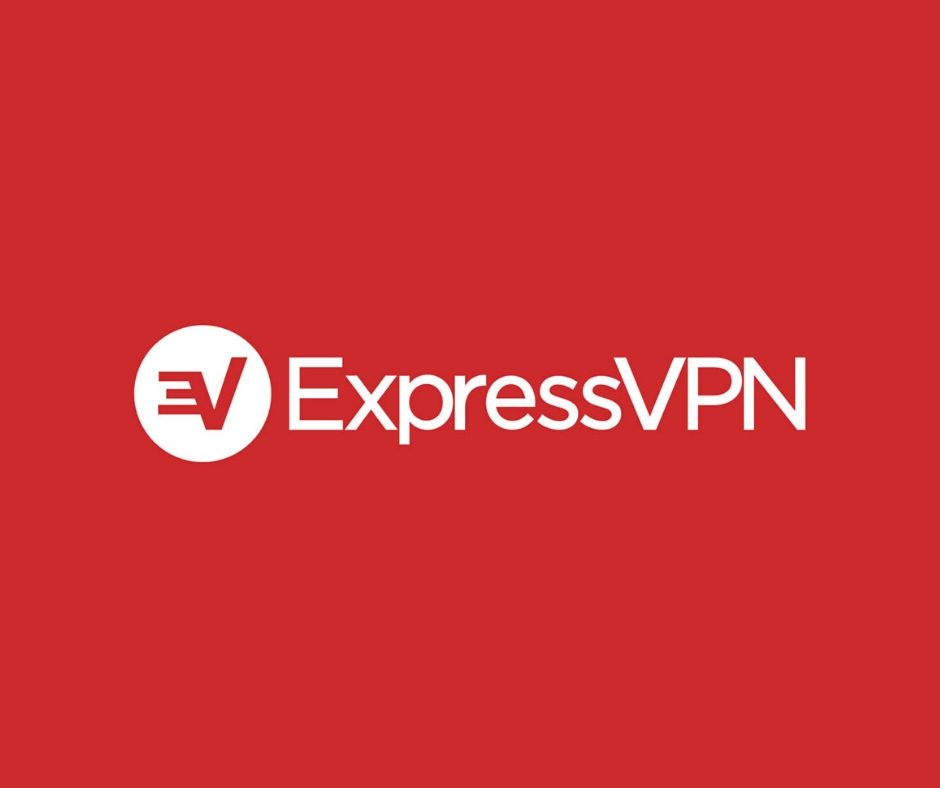 Express VPN has announced that they’re offering a deal where users can grab 15 months service for the price of 12. That makes it one of the less appealing Black Friday deals out there but it’s a good option for those that have waited to join. 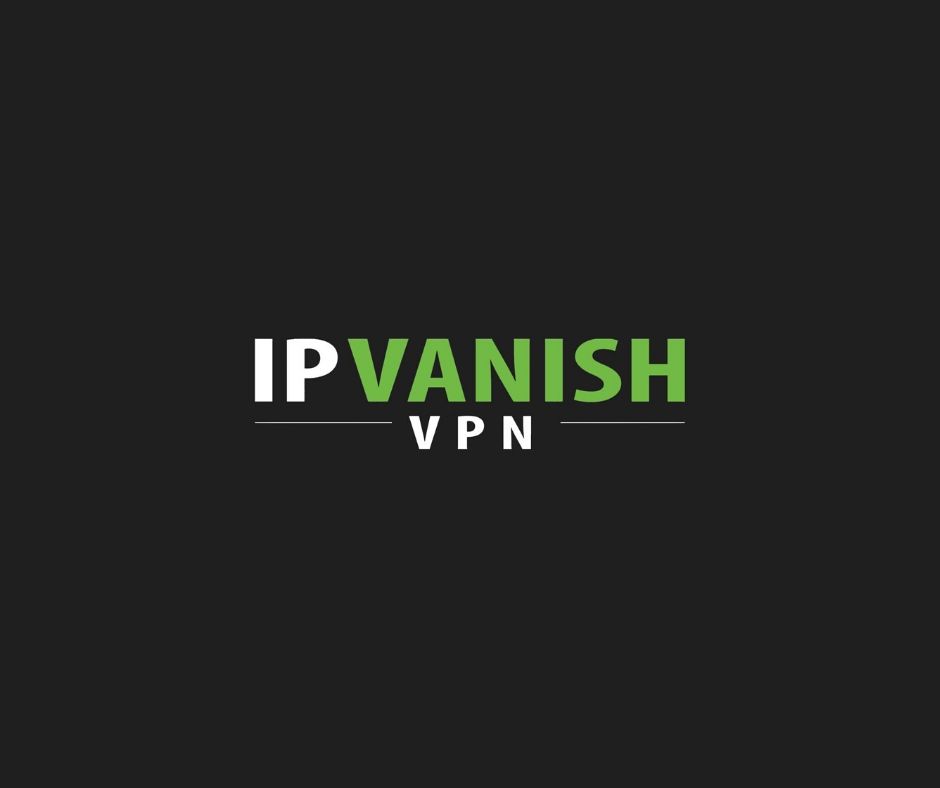 IPVanish is a mid-ranger VPN – both in terms of the server availability, and price. It can be a good choice for those that are looking for a more casual VPN to use when accessing hotel or public WiFi and want to protect their connection – or for those that want a quick VPN to switch on when engaging in P2P services. It has apps for Windows, Mac, Android, iOS, and even your Amazon Fire TV if you have one.

IPVanish offer for Black Friday is matching its Amazon Prime Day and Back to School deal with prices dropping as low as $3.25 per month. The deal expires on December 2. 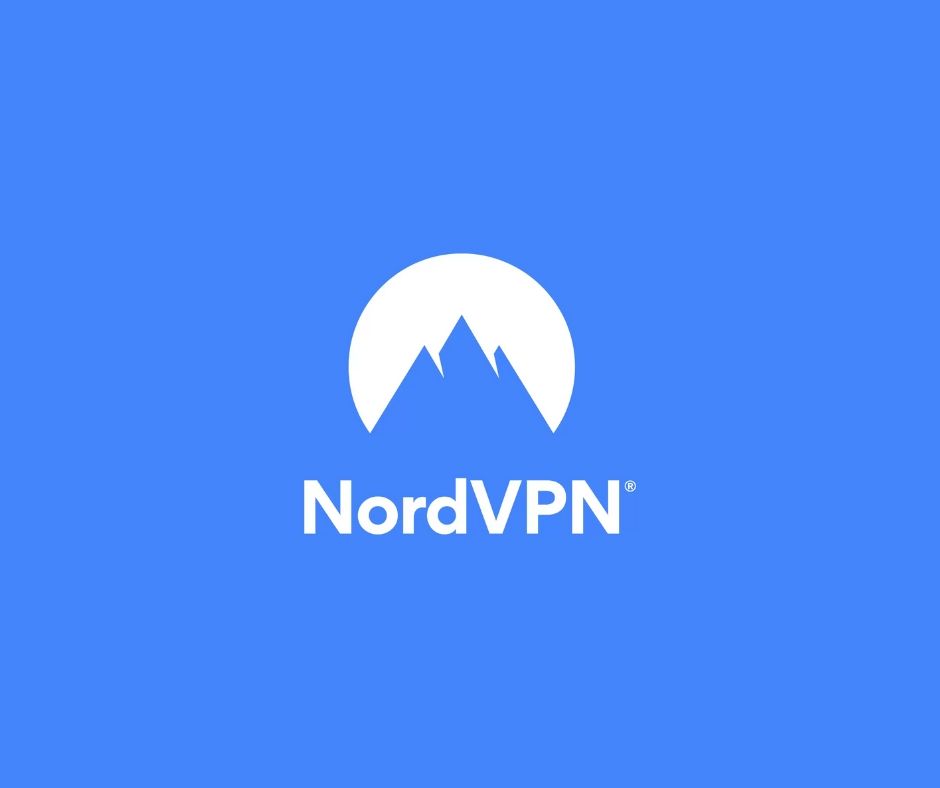 NordVPN is one of the best VPNs on the market – even despite its recent controversy about unsecured servers. It doesn’t log users, it has plenty of servers in a vast number of countries and has good P2P connectivity. It has apps for Android, iOS, Windows, macOS, Linux, and, and you can use one subscription on 6 devices at the same time.

For Black Friday, NordVPN is offering an extra 3 months free when you sign up for its 3-year plan. This effectively makes the monthly cost a total of $3.22. 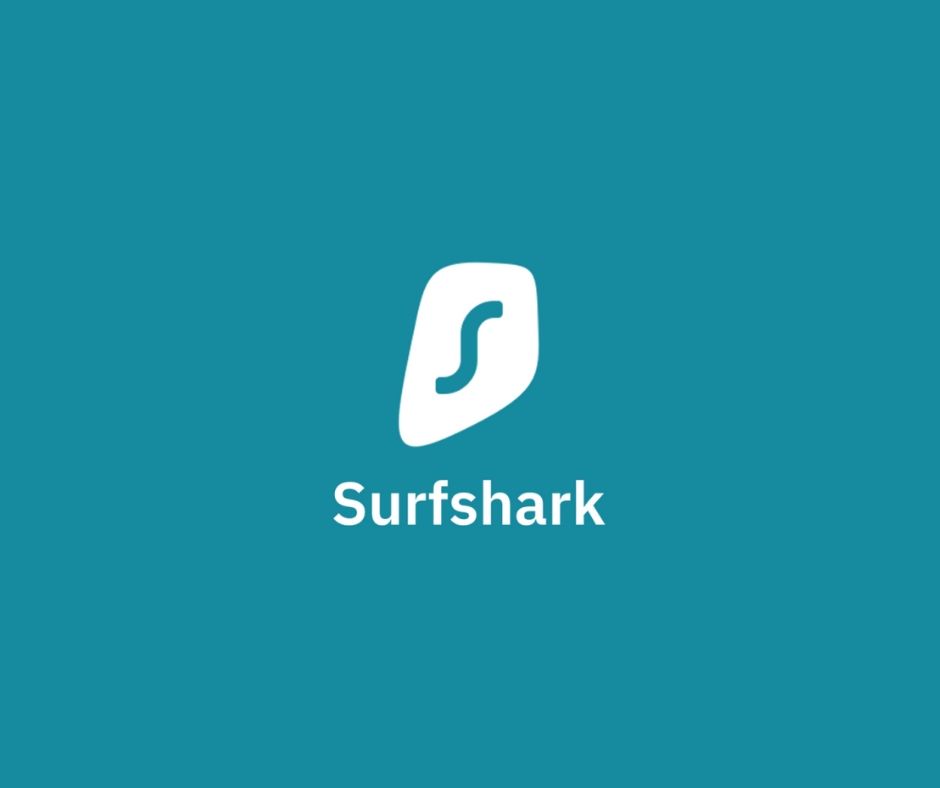 Surfshark VPN is a newer service that has gained massive popularity in recent months – largely because of its already-low price. They have over 1,000 servers in over 60 countries, strong encryption, and don’t track users.

Surfshark works on major platforms such as Android, iOS, and Windows, as well as smart TV apps for Apple TV and Fire TV, games consoles, and more. You can also connect as many devices as you want with one subscription.

Surfshark is currently offering three months free with its 2-year plan – working out at the equivalent of $1.77 per month. That’s a total savings of 85% versus paying per month and the cheapest Black Friday VPN deal we’ve seen for a top-tier service. 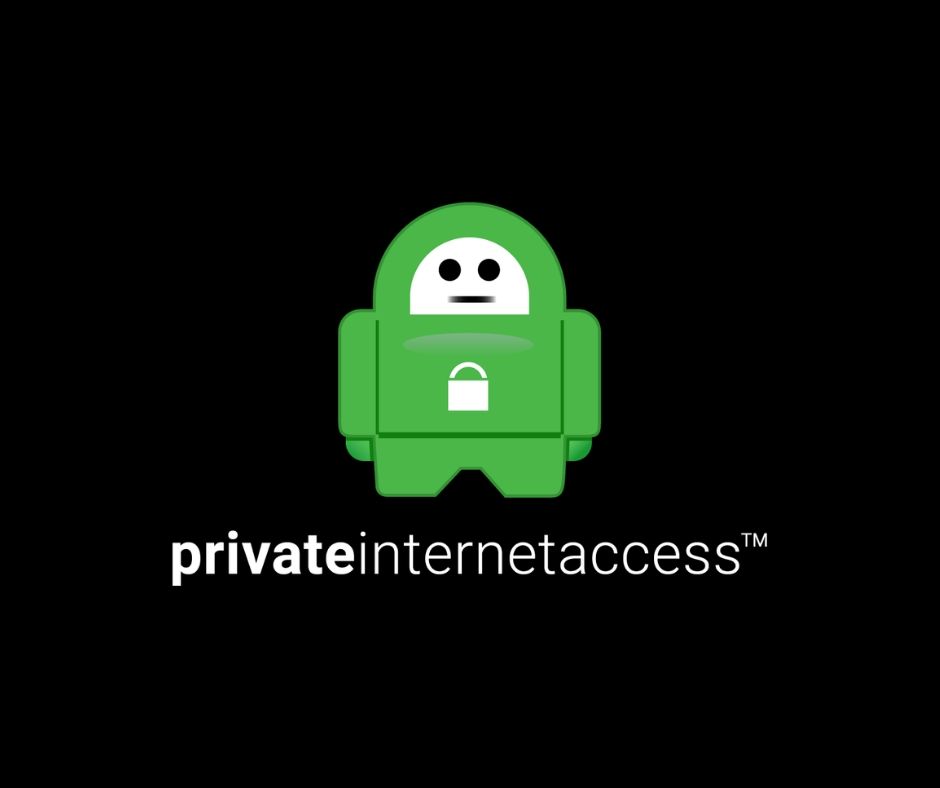 Private Internet Access is already widely popular due to its affordability. An annual plan already costs just $3.33 per month. It has over 3,000 servers, but only across 32 countries so be sure to check the locations to make sure there are servers in your country.

It has apps for every major device that you’ll have and keeps no logs on customers.

Some argue that PIA being located in the US means they could be forced to hand over data to intelligence agencies – but PIA says that the fact they keep no logs means there’s nothing to hand over.

Private Internet Access’ Black Friday deal is an extra 6 months free when you join their 2-year plan. That puts it at the equivalent of just $2.33/mo. A nice deal for such a well-respected service. 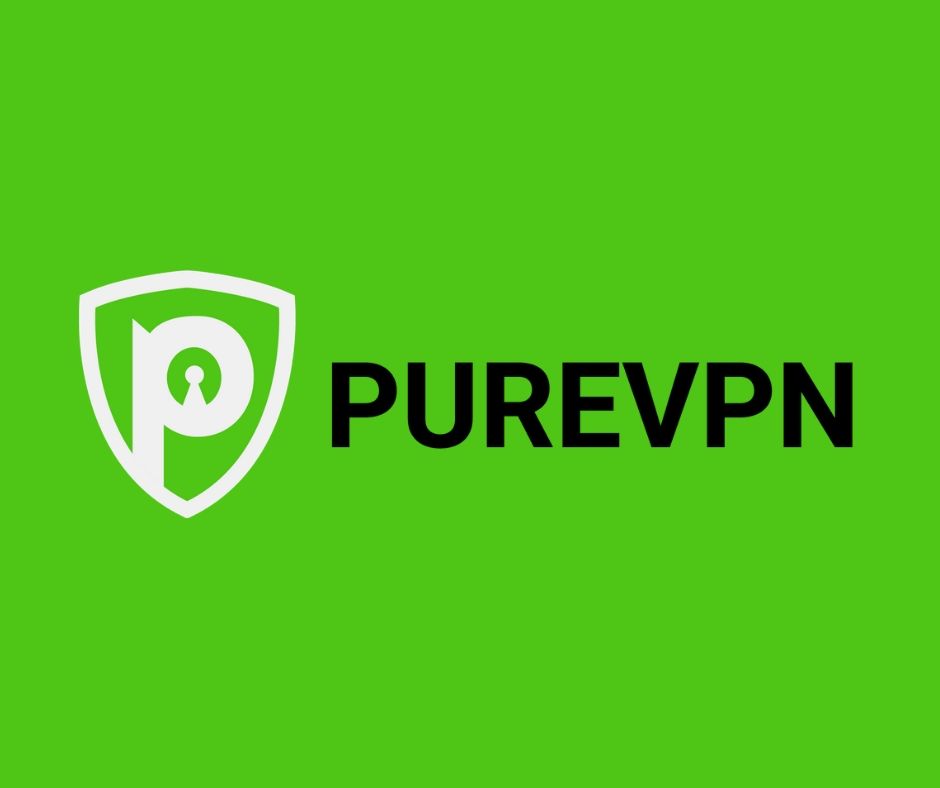 PureVPN has the cheapest Black Friday deal on offer – however, it’s a VPN that hasn’t performed as well as others in tests. It has over 2,000 servers 140 countries and could be worth trying out yourself to see if you experience any problems. There is a 31-day money-back guarantee so it’s easy to try it out.

Pure has apps for all the major platforms, plus add-ons for devices like Kodi, Fire TV, and even Wi-Fi routers – mean that it’s a good deal for casual or long-term use.

For Black Friday they’re discounting its 5-year plan to just $79 – that’s the equivalent of just $1.32 per month.