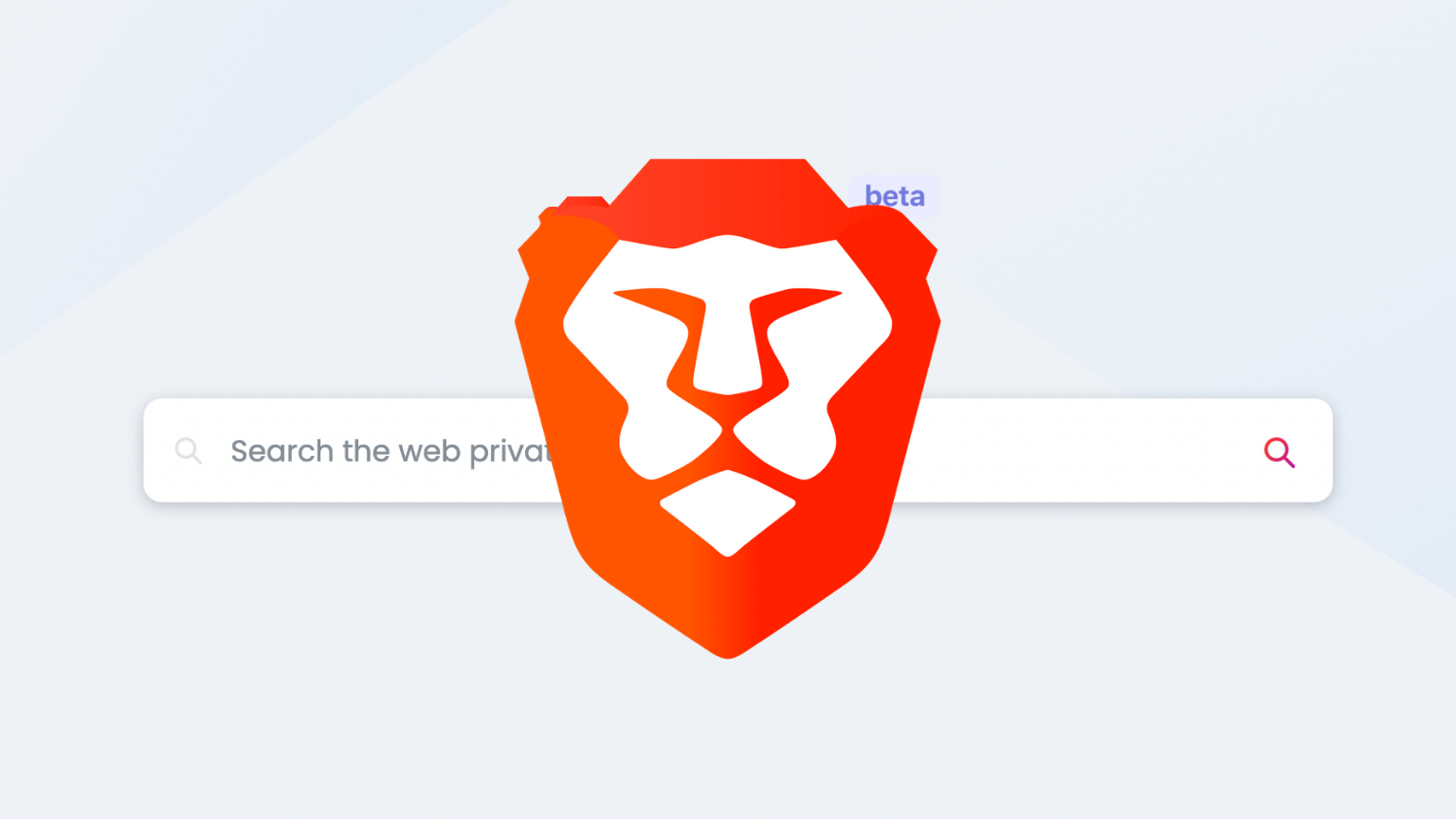 The browser market, and more importantly, all of us participating in it as users, should be so lucky to be dealing with a true duopoly right now – like the mobile OS scene is dominated by Android and iOS.

A duopoly is bad enough, but in the browser space we are experiencing what is effectively a monopoly, where Google&rsquor;s privacy and security concerns-ridden Chrome reigns supreme.

But just as what can now be termed as Chrome&rsquor;s former competitor, Firefox, is steadily falling off, there have been concerted and sustained efforts in this notoriously hard to crack market to offer users real alternatives with a clear focus on privacy, Brave being perhaps the most prominent of those.

At the moment, the company behind it says the browser has more than 32 million monthly active users and 1.2 million verified publishers – who are participating in Brave&rsquor;s solution to the ad problem, the Basic Attention Token (BAT), that aims to allow publishers to earn money while respecting users&rsquor; privacy.

But as Google has amply demonstrated – there is more than a rendering engine and an appealing UI to the growth and sustainability of a browser. In fact, the web search function is so important that Google has managed to keep Firefox in business by giving it a lucrative search deal – perhaps for no other reason than to keep Mozilla Foundation&rsquor;s browser alive and thus the illusion of competition.

But Brave has not chosen to go down the route of profitable “deals with search devils” – instead the browser has announced the final testing phase of its own search – and users of other browsers can also access the beta via search.brave.com.

Touted as the first independent privacy-respective alternative to Big Tech, Brave Search is said to put its users in the driver&rsquor;s seat on these increasingly important issues. Brave desktop and mobile app browsers feature it as one of the search engines available. In time, the plan is to make it the default in Brave. 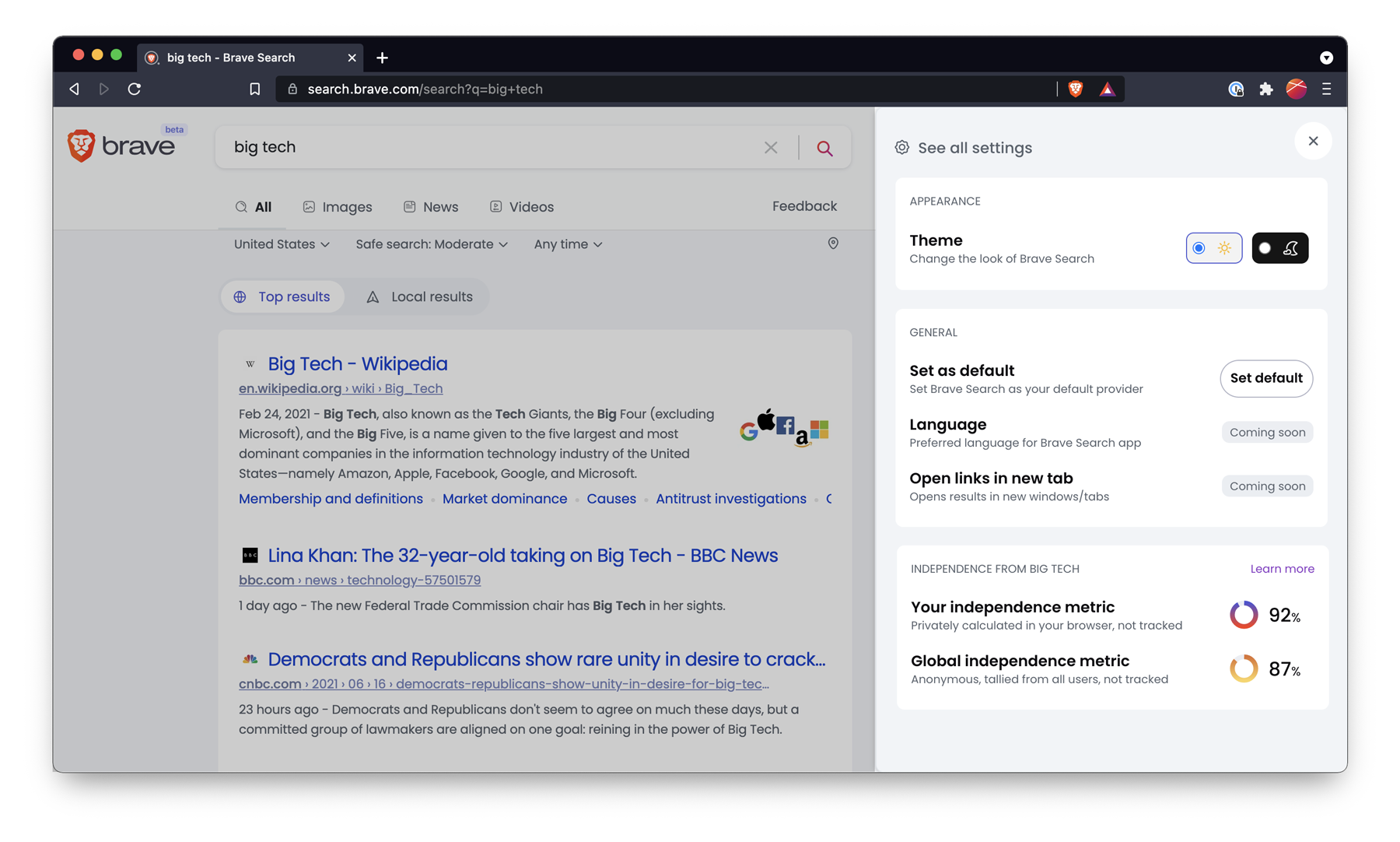 A blog post noted that the search index is not a derivative but a completely independent one, whose main features are abstaining from tracking users, or their searches and clicks.

Soon, users will be able to choose between ad-free paid search and ad-supported search.

As per the blog post, other features include: “Transparency: no secret methods or algorithms to bias results, and soon, community-curated open ranking models to ensure diversity and prevent algorithmic biases and outright censorship; seamlessness: best-in-class integration between the browser and search without compromising privacy, from personalization to instant results as the user types,” and, “Openness: Brave Search will soon be available to power other search engines.”