Casting a wide net in a murder investigation.
Share 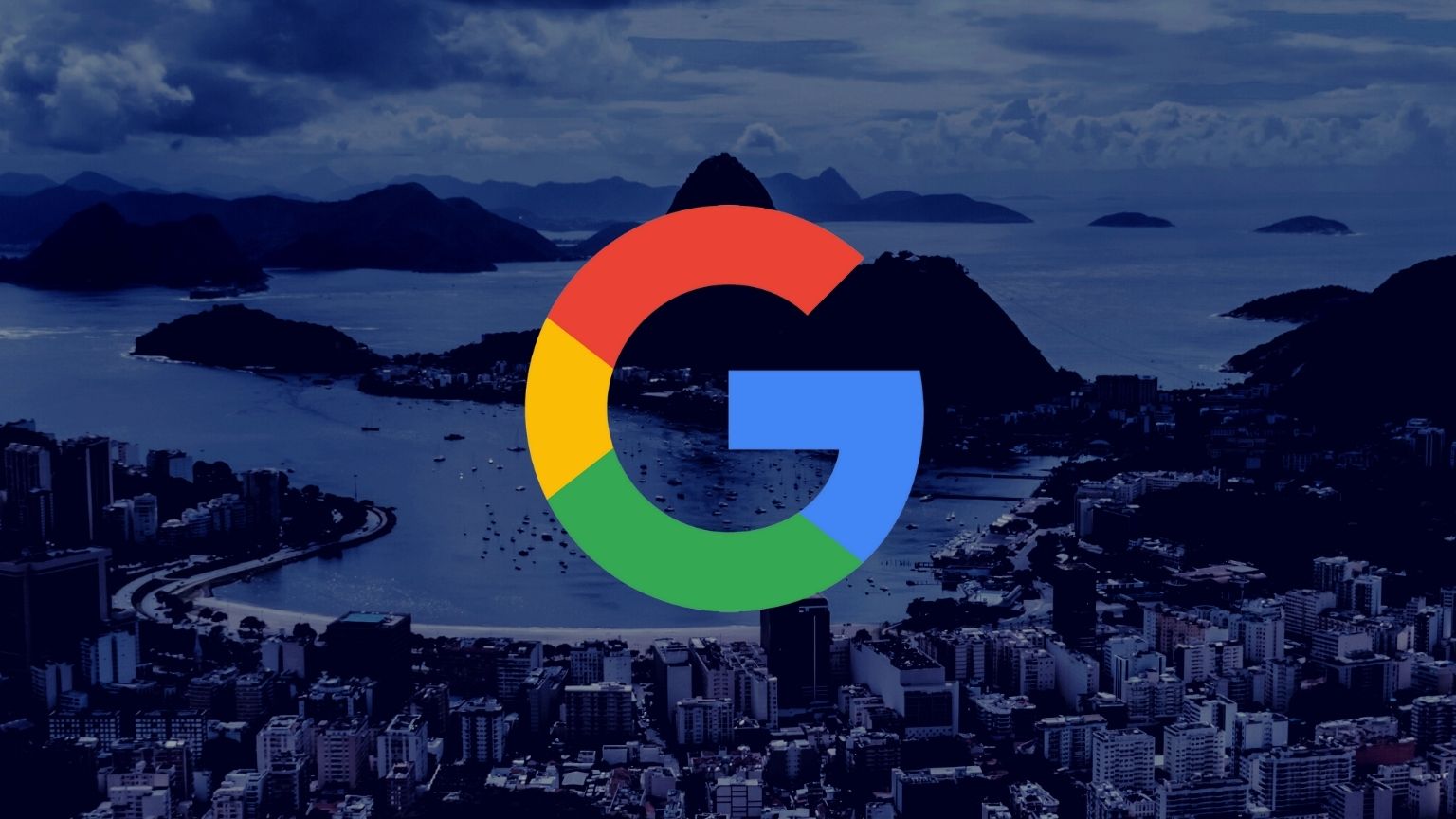 In the US, Google is often happy to comply and hand over user data to law enforcement, but abroad, the tech giant is fighting against similar orders.

The Electronic Frontier Foundation (EFF) is praising the tech behemoth for the latter, but criticizing it for the former, and citing a case of a dragnet court warrant issued in Brazil that Google is currently attempting to resist.

A Brazilian court is asking for data on all people who used the search engine to look up certain keywords.

The EFF explains that search warrants based on keywords are allowed to be much broader in scope than what the US Fourth Amendment permits. Unlike this amendment’s requirement of probable cause against a specific person or place, keyword warrants proceed from “suspecting” everybody: Google would have to go through the search history of all users, in order to narrow down the “hunt.”

In this sense, keyword warrants are reminiscent of the geofence variety, which essentially treats everyone as “guilty until proven innocent.” Geofence warrants, at least as far as is known, have so far been relatively rare in the US, but their number is increasing, and there have been reports of Google complying.

In the case unfolding in Brazil, “all users” means even those who are on Google to search the web while not logged into their Google accounts.

The specific case that the Brazilian warrant is related to, which Google is fighting against, revolves around the assassination of Rio de Janeiro City Councilor Marielle Franco. The search terms that the court is interested in span four days and include all searches for the victim’s name, a street in the city, and the name of a non-profit that Franco was visiting the day she was killed.

Google’s legal argument against the warrant is that it is indiscriminate and in breach of Brazil’s Constitution. It’s ironic to hear Google suggest that a behavior is “wildly overboard” – considering the company’s own behavior, especially when it comes to censorship – but that’s their argument over in Brazil.

Not only that, but as the EFF notes, “Keyword search orders are becoming increasingly common in the US – but Google seemingly hasn’t fought nearly as hard to protect the privacy of its US users.”

“We aren’t aware of any cases in which Google has pushed back against keyword search warrants in the US,” the digital rights group clarified.