Britain is one of the most surveilled countries in the world.
Share 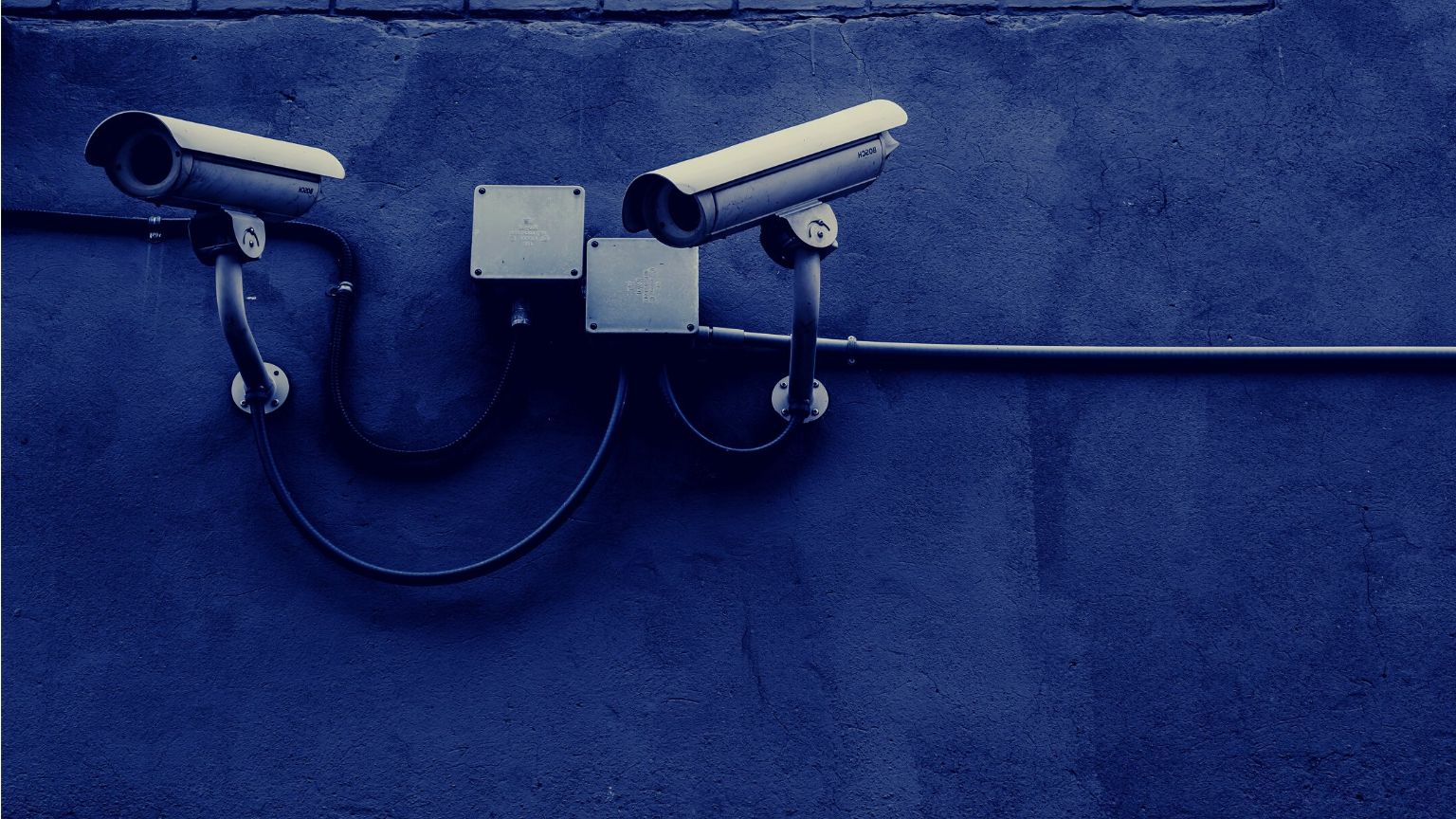 The UK has long been leading the way with the mass use of mass surveillance, such as CCTV cameras, but it is now emerging that much of the technology enabling this policy and trend is not manufactured at home.

In fact, the use of Chinese surveillance cameras is widespread in the UK, including equipment manufactured by two Chinese state-owned companies, Hikvision and Dahua, which the US government previously blacklisted, preventing the purchase of their products by that country&rsquor;s federal bodies.

The reason the two firms are considered a national security threat in the US, and by several human rights activists, is the charge that they supply the tech infrastructure used against China&rsquor;s Uyghur minority.

Nevertheless, in the UK, their products are deployed by thousands of schools, the police, local councils, and even government departments, The Times writes, citing data it has had access to.

This data comes from the Big Brother Watch civil rights group, who was able to obtain it thanks to freedom of information requests. According to this, the use of Hikvision and Dahua cameras is widespread in England: for example, over half – 386 – secondary schools use them.

When it comes to local authorities, 75 percent of respondents, which translates to 251 institutions, said they had this tech installed. Among those who rely on surveillance devices made by Chinese state-owned firms are the Metropolitan Police in London – one of 15 police departments who do the same, and they are joined by 35 hospitals and 49 universities.

Government bodies are not immune to this trend either: the Ministry of Justice, the Department for Work and Pensions, and the Department of Health and Social Care all said they are using products manufactured by Hikvision and Dahua.

Some of this tech is sophisticated enough to detect facial and behavioral patterns and gender, something that is particularly worrying from the privacy point of view.

Some of the schools mentioned in the report said that the cameras they use can carry out facial recognition, track people, and search by the color of their clothes and hair. The tech can also tell if a fight breaks out. Others have cameras that detect students&rsquor; clothes and gender.

The Times reports that “when asked if the widespread use of the equipment was appropriate, the UK government said it would not discuss security arrangements.”