British man cleared after being arrested for “offensive” online video 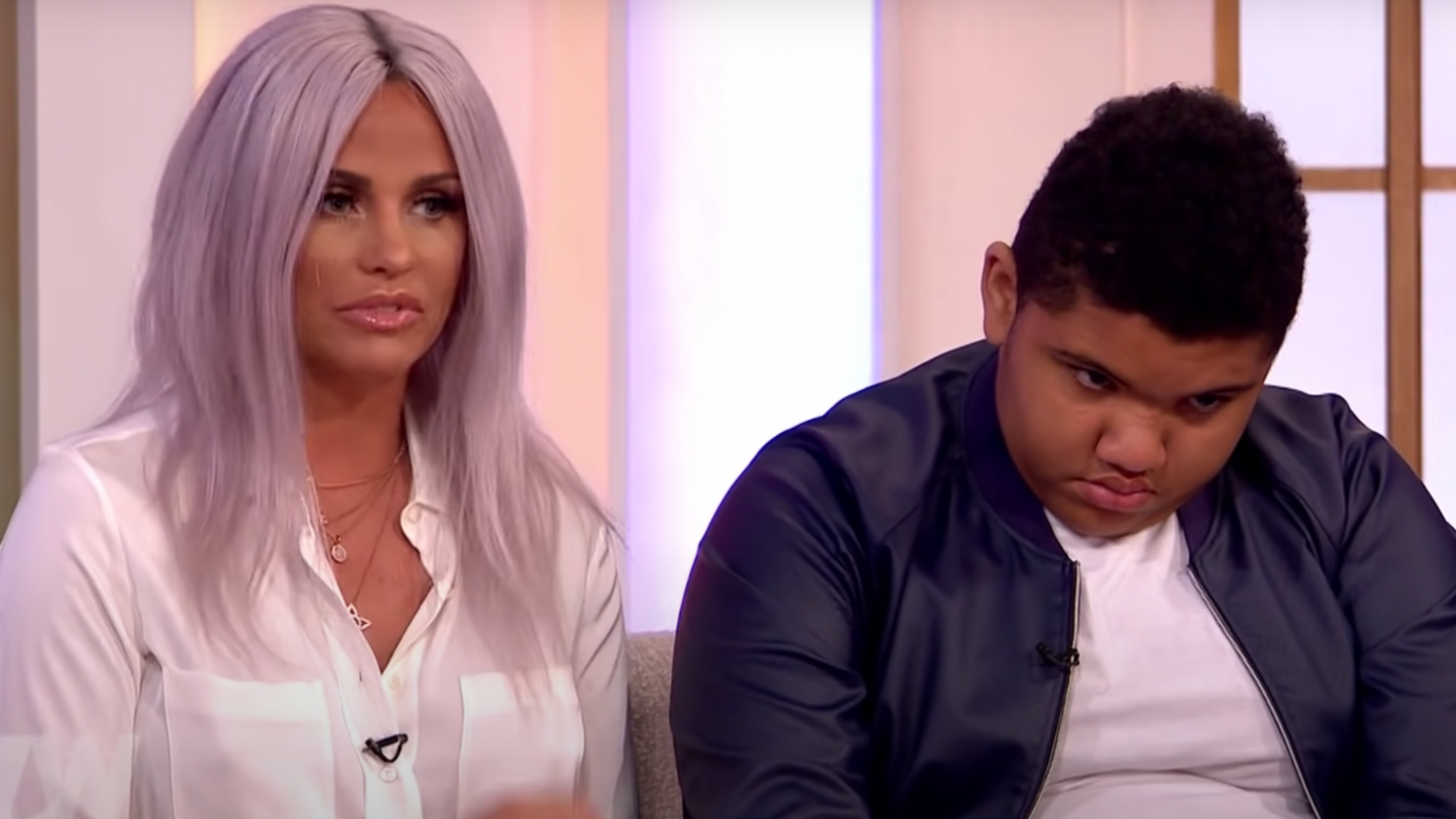 A UK magistrates court has cleared the man who was arrested for tweeting a video mocking media personality Katie Price and her son Harvey. The court cleared the 52-year-old man after seeing he posted the video as a joke and it was not targeted harassment.

Last November, Philip Lewer was arrested on suspicion of sending an offensive message just ten hours after tweeting a video sketch mocking Price and her son. The clip featured a tanned woman mimicking Katie and a man with his face painted black mimicking Harvey.

“This one I found absolutely disgusting, because they managed to paint the color of their skin, clearly being racist,” 43-year-old Price said. “They mimicked how he speaks and they are doing the eye movement. They are mocking me and him together. He can’t defend himself.”

Katie’s son Harvey, 18, has a developmental condition called Prader-Willi syndrome, is blind, and autistic. His father is former soccer player Dwight Yorke, a Trinidadian and Toboggan who played for English clubs such as Manchester United and Aston Villa.

In the UK, sending an offensive message through a public communication network violates section 127 of the Communications Act 2003.

Lewer claims he did not make the video. He received it via WhatsApp and shared it in jest.

He told the court that he wanted to apologize, but he “didn’t find it offensive” and “didn’t think people would be offended.”

“It was the half-a***d way they went about it – she has a push-up bra and is caked in fake tan and he is blacked-up,” Lewer told the court after he was asked why he posted the video.

The court cleared Lewer after learning he did not make the video, shared it as a joke, and the clip had been quote-tweeted 369 times, and retweeted 47 times, and had 107 likes.

Price expressed her frustration with the court ruling, calling it “blow” to justice, and vowing to continue fighting for what’s right.
In a statement, Price said: “Firstly I would like to thank Sussex Police for their hard work and efforts in bringing unacceptable online abuse to the courtroom today.

“It is unheard of for a stranger to walk down the street hurling racial or similar abuse at a complete stranger.

“The government needs to take urgent action to stop these faceless keyboard warriors from emotionally harming innocent and vulnerable people from the safety and comfort of their own home.

“Trolling and online abuse is unacceptable, Harvey’s Law and Track a Troll are steps towards the much needed regulation of online behavior.

“I hope that today’s case has shone a spotlight on the issues that need urgently addressing.”

She added: “Today’s outcome was indeed a blow and only drives me onwards to fight for what is right – for justice.”

Price launched the Track A Troll to campaign against online abuse by anonymous social media accounts. Last year, she testified before lawmakers on the trolling her son Harvey faces, calling for the introduction of “Harvey’s Law” to make “abuse” on social media a specific offense.