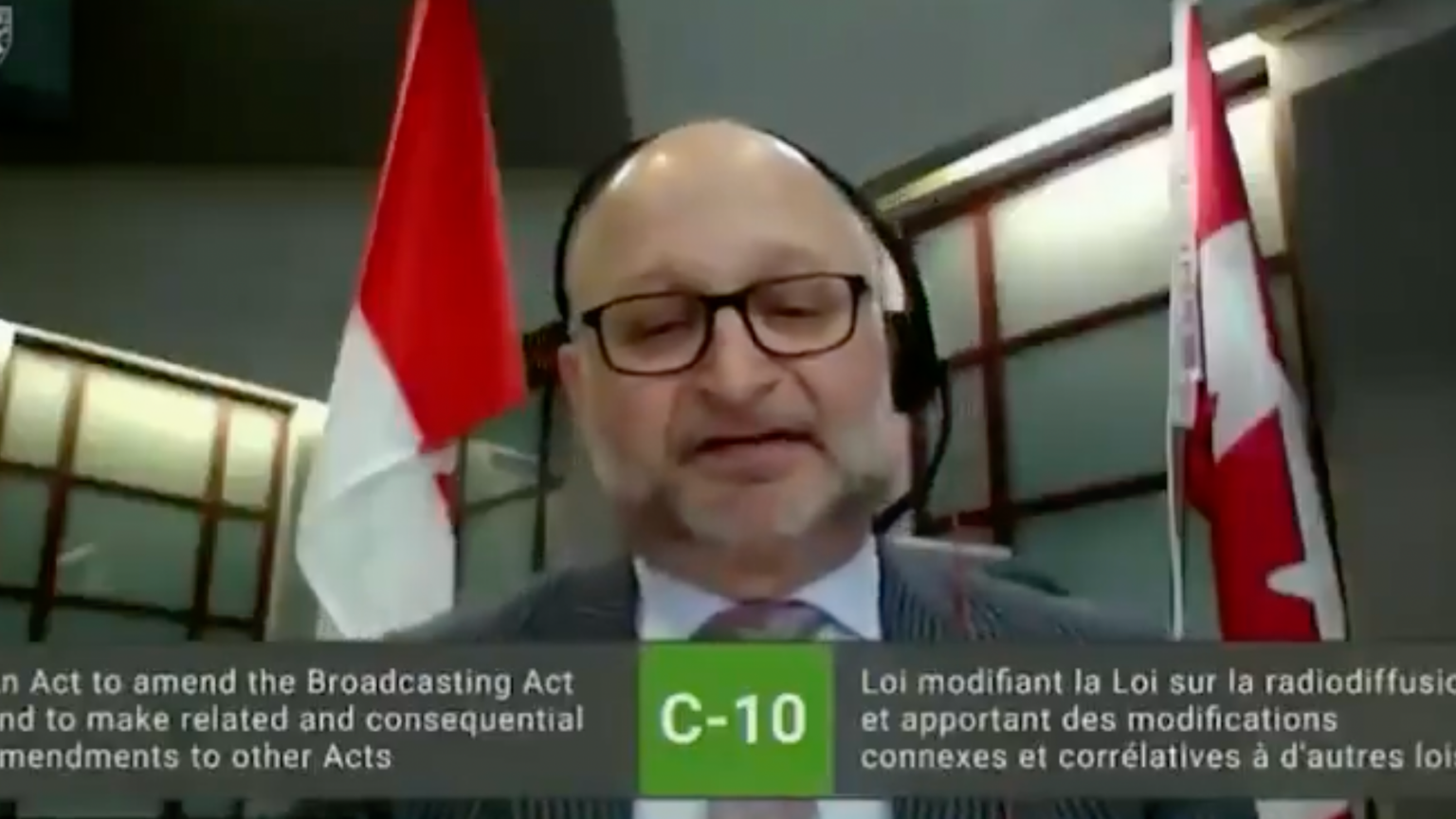 Canada&rsquor;s attorney general, who also serves as justice minister, told a parliamentary committee this week that rights and freedoms can be limited.

Canada&rsquor;s proposed Bill C-10, which many are referring to as the internet censorship bill, recently hit a snag when the Committee on Canadian Heritage put the process of its adoption on ice pending clarification of the bill&rsquor;s intent and scope.

There has been an uproar in Canada in recent weeks among free speech advocates who believe that the bill, if passed, would seriously limit these freedoms online.

One of those called on to provide additional information was Canada&rsquor;s Justice Minister and Attorney General David Lametti, who appeared before the committee to speak about the constitutionality of Charter of Rights and Freedoms statements found in bills.

Rather than claim that Bill C-10 doesn&rsquor;t limit Canadians&rsquor; rights and freedoms, the minister went down the route of explaining how such legislative outcomes can be justified and considered legitimate.

Lametti believes that parliament can affect – i.e., limit, Charter Rights and Freedoms in the process of legislation if it is determined that these limitations are “in the broader public interest.”

“This is entirely legitimate. The rights and freedoms guaranteed in the Charter are not absolute but subject to reasonable limits, so long as those limits can be demonstrably justified,” he told the committee.

When a member of the committee asked for an example of when it would be justified to limit freedom of expression, the attorney general and justice minister said he was not there to give legal advice and considered the question hypothetical and potentially “very risky for him.”

When MP Martin Champoux further pressed him by asking that he nevertheless elaborates on his statement that freedom of expression is not absolute, Lametti said, “I&rsquor;m not going to give examples.”

The draft law&rsquor;s provisions would give the Canadian Radio-Television and Telecommunications Commission (CRTC) the right to regulate and censor content posted online, such as on YouTube. But as Canadian press reports, three former CRTC commissioners, former vice-chair Peter Menzies included, and a federal judge have all spoken out against the bill as potentially having “unintended consequences” where it concerns the free and open internet in their country.

Menzies strongly criticized the bill several times, stressing that it would give the state the power to regulate online communications of all Canadians.