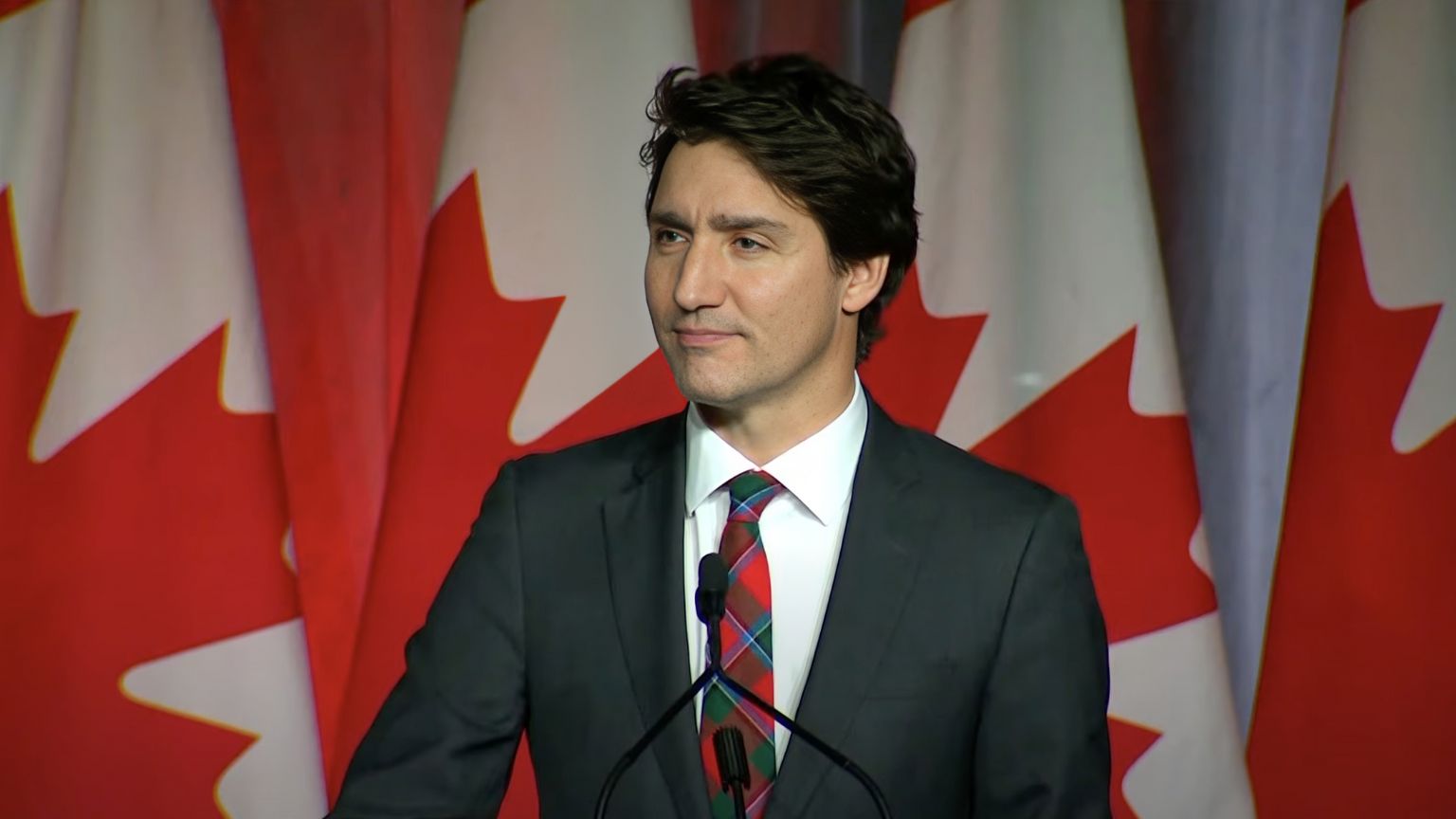 Last February, Canadian authorities used whatever means they thought they could get away with to put an end to a peaceful political protest against Covid restrictions led by truckers, known as the Freedom Convoy.

Now, in trying to justify the government’s behavior, senior officials appear to be trying to “redefine” the meaning of (physical) violence, to make sure their actions fit within that definition.

The most controversial ones undertaken to stifle the protest – such as deploying riot police and freezing participants’ bank accounts – were done by evoking the Emergencies Act, in itself, a move controversial enough to warrant a commission inquiry.

The Public Order Emergency Commission (POEC) has issued a summary of a panel interview of four senior officials from the Prime Minister’s Office (PMO), while Prime Minister Justin Trudeau and several others were interviewed by the commission separately.

We obtained a copy of the summary for you here.

The summary shows that the panel identified areas that they “hoped the Commission could comment on;” one of them being threats to the economic security of Canada, “which carry with them a threat of tangible physical harm and violence.”

One of the PMO officials, the prime minister’s senior adviser on strategist and policy issues, Jeremy Broadhurst, is cited as saying that economic disruptions “can cause real, direct and personal harms in people’s lives.”

The truckers, whose work and livelihoods were first disrupted by Covid vaccine mandates and other restrictions, and then by the government seizing their bank accounts, would no doubt agree – but they had no government to protect them in this matter.

Instead, the government appears to have focused on protecting itself from political dissent back in February, and continues to do so today, as Broadhurst suggested that a “threat” to jobs, free movement of goods, etc. (caused by protests) is a threat “impossible to separate from the threat of violence, including physical violence.”

The question of what passes off as violence these days in Canada is important because in order to justify using martial law like the Emergencies Act, the government must meet the requirement of facing “an unmanageable threat to Canada,” as defined by the country’s Security Intelligence Services (CSIS) Act Section 2. (The Emergencies Act relies on the CSIS Act definition.)

In a previous exchange between a Freedom Convoy lawyer and the Ontario Provincial Police (OPP) commissioner, however, the former stated, “To your knowledge, there was no credible threat to the security of Canada as defined under Section 2 of the CSIS Act” – to which the commissioner replied, “That would be my understanding, yes.”