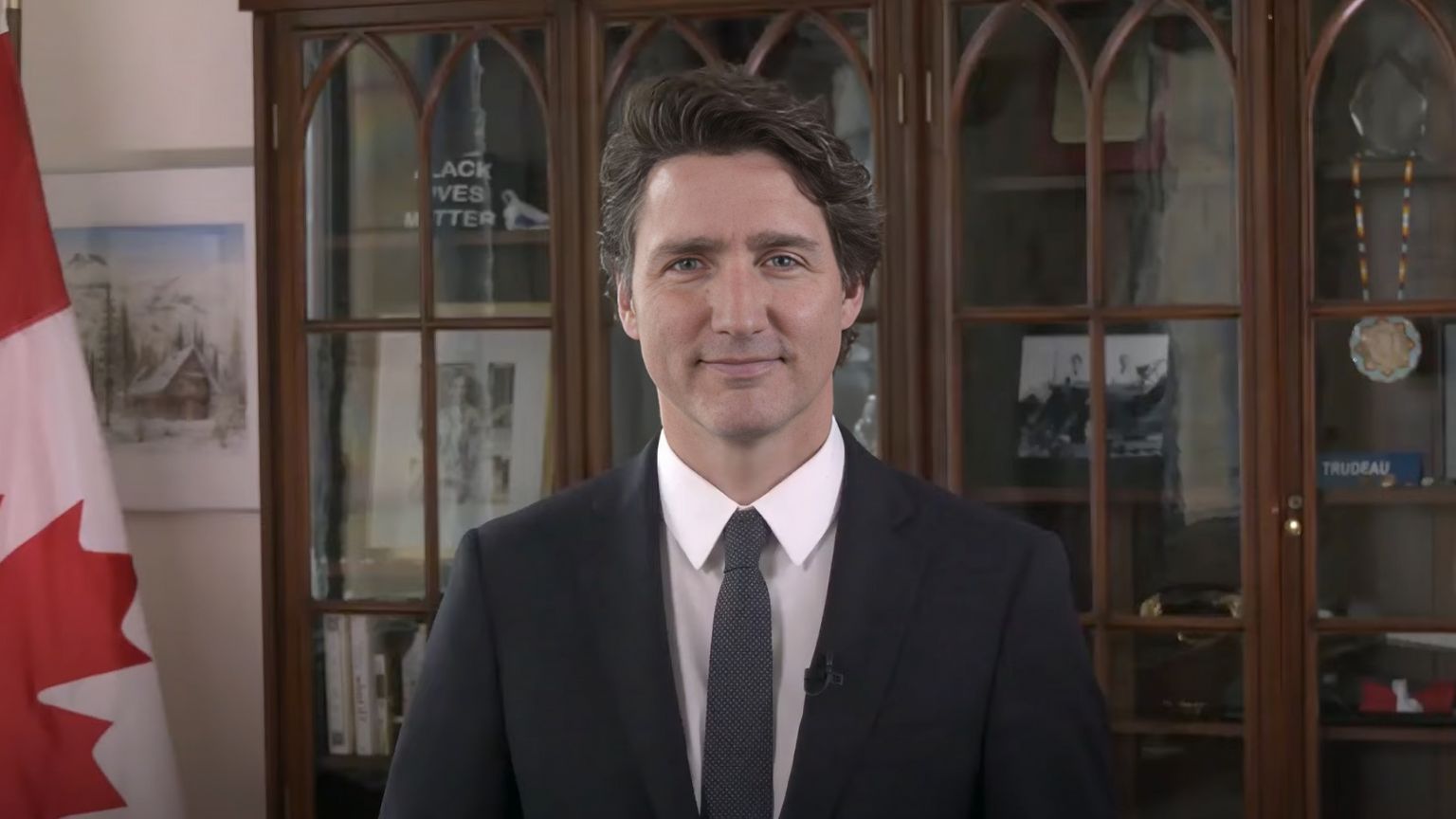 Their democratic credibility is not the only thing some governments are willing to part with, as they obsessively “combat online disinformation:” there’s also money.

In Canada, millions are being spent to this end, the latest revealed instance being the funding of “research projects.”

A total of 16 such schemes will receive $1.2 million of taxpayer money, with the Department of Canadian Heritage announcement justifying this as essentially the need and the way to – preserve democracy.

In a world where “war is peace” and “freedom is slavery” – not to mention where “ignorance is bliss” – it shouldn’t be too hard to pass off efforts to financially strengthen “the war on misinformation” – that has become shorthand for censorship – as a way to actually safeguard freedom of expression.

“Our democracy relies on a common set of facts,” says the announcement on the Canada Heritage official page. Do not expect this “common set of facts” to be defined, though – that will highly likely be done as it has been done before, as a fitting punishment for whatever those in power to censor thought and speech flag as misinformation.

The implication is that without having this nebulous “common set of facts,” as well as “reliable sources of information” – and with citizens expressing themselves freely – democracy fails.

But not because of any government overreach, (un)justified spending, or constant and puzzling “misinformation” witch-hunts.

No – it’s because of “the increase in harmful content online, including misinformation and disinformation,” the government site says.

The $1.2 is part of the money earmarked for the Digital Citizen Contribution Program (DCCP) and a drop in the bucket as far as DCCP funding goes. In total, it will be given $31 million over a period of four years.

Online disinformation is high on the list of evils that the DCCP is set up to combat while ensuring something referred to as “social cohesion” (perhaps by coincidence, the same turn of phrase has recently started to crop up in many World Economic Forum pamphlets).

And what better way to achieve that than to undermine democracy, critics are suggesting ironically, likening Canadian Heritage Pablo Rodriguez’s explanation of government policies as an example of “Orwellian double-speak.”