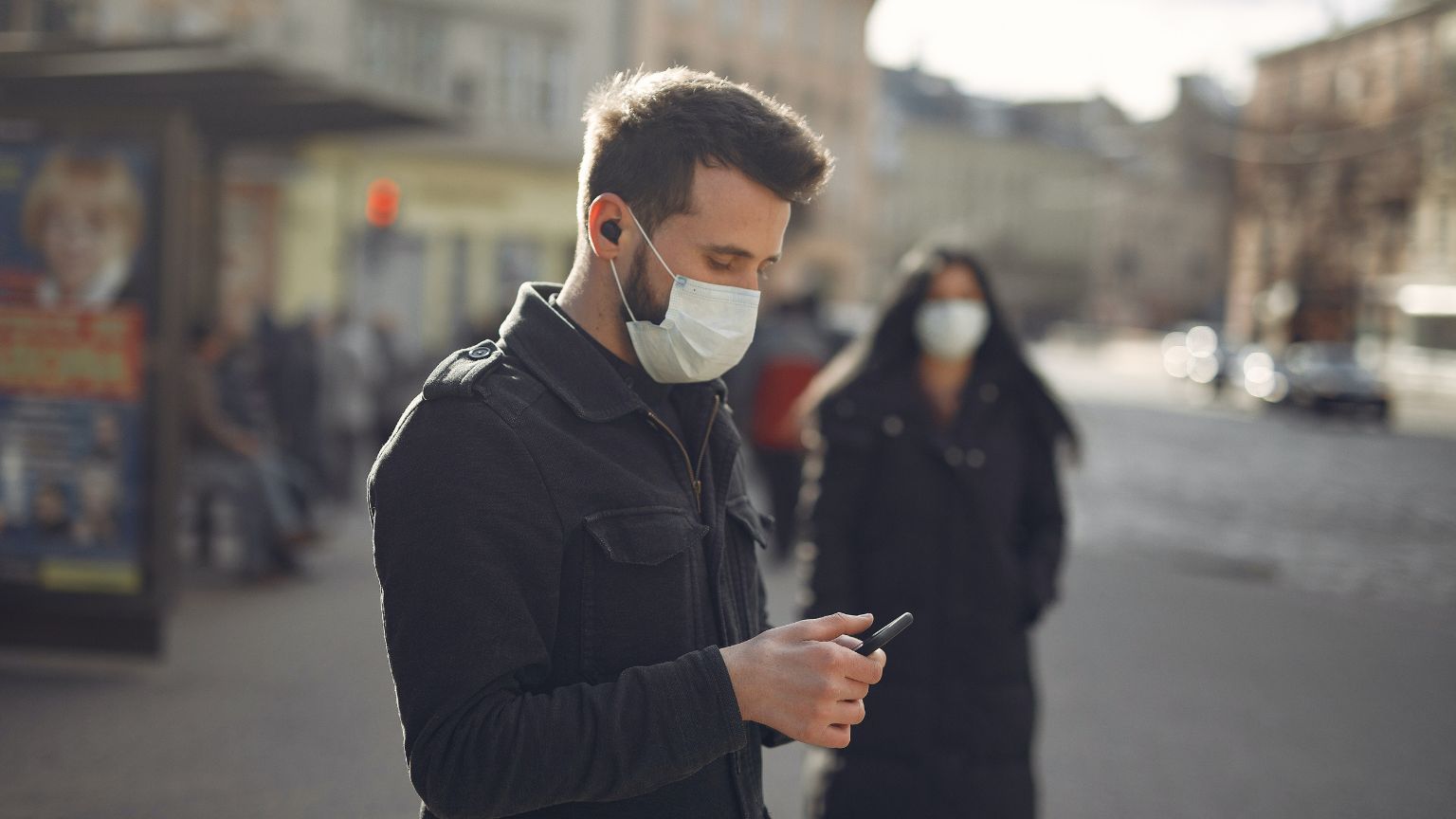 The Public Health Agency of Canada (PHAC) tracked people’s movements during the pandemic without their knowledge, including trips to pharmacies and liquor stores.

According to the National Post, one of the reports was obtained by the ethics committee in the House of Commons. The report revealed that PHAC was able to get detailed insights into people’s movements, including visits to liquor stores, pharmacies, and grocery stores, as well as visits to friends and stores. The agency also collected data showing visits to other provinces and towns, and time spent in each location.

Members of the ethics committee expressed concerns about the extent of the information collected, although the data did not contain personal identifiable information.

“Questions remain about the specifics of the data provided if Canadians’ rights were violated, and what advice the Liberal government was given,” said Damien Kurek, a Conservative MP.

The ethics committee launched a probe into the PHAC’s data collection during the pandemic. It concluded that the federal government should inform Canadians that their data is being collected and allow the option to opt out.

PHAC claimed that it protected Canadian’s privacy, and that the data collection was “not about following individuals’ trips to a specific location, but rather in understanding whether the number of visits to specific locations have increased or decreased over time.”

The CEO of BlueDot, Kamran Khan said that the company was not interested in the behaviors or movements of people. Its role was to provide “infectious disease insights.”

“Our only goal is to help protect lives and livelihoods from infectious diseases, which requires intelligence about overall trends in populations,” he said.

Khan added that the company did not collect location data directly from devices. It acquired anonymized location data from third-parties.

“None of the information ever includes demographic information or specific identifiers or anything like a name, telephone number, email or address,” he said.

“The data and analysis that we do provide are indicators: statistical summaries of anonymous device information, such as the total number of devices traveling between two cities.”