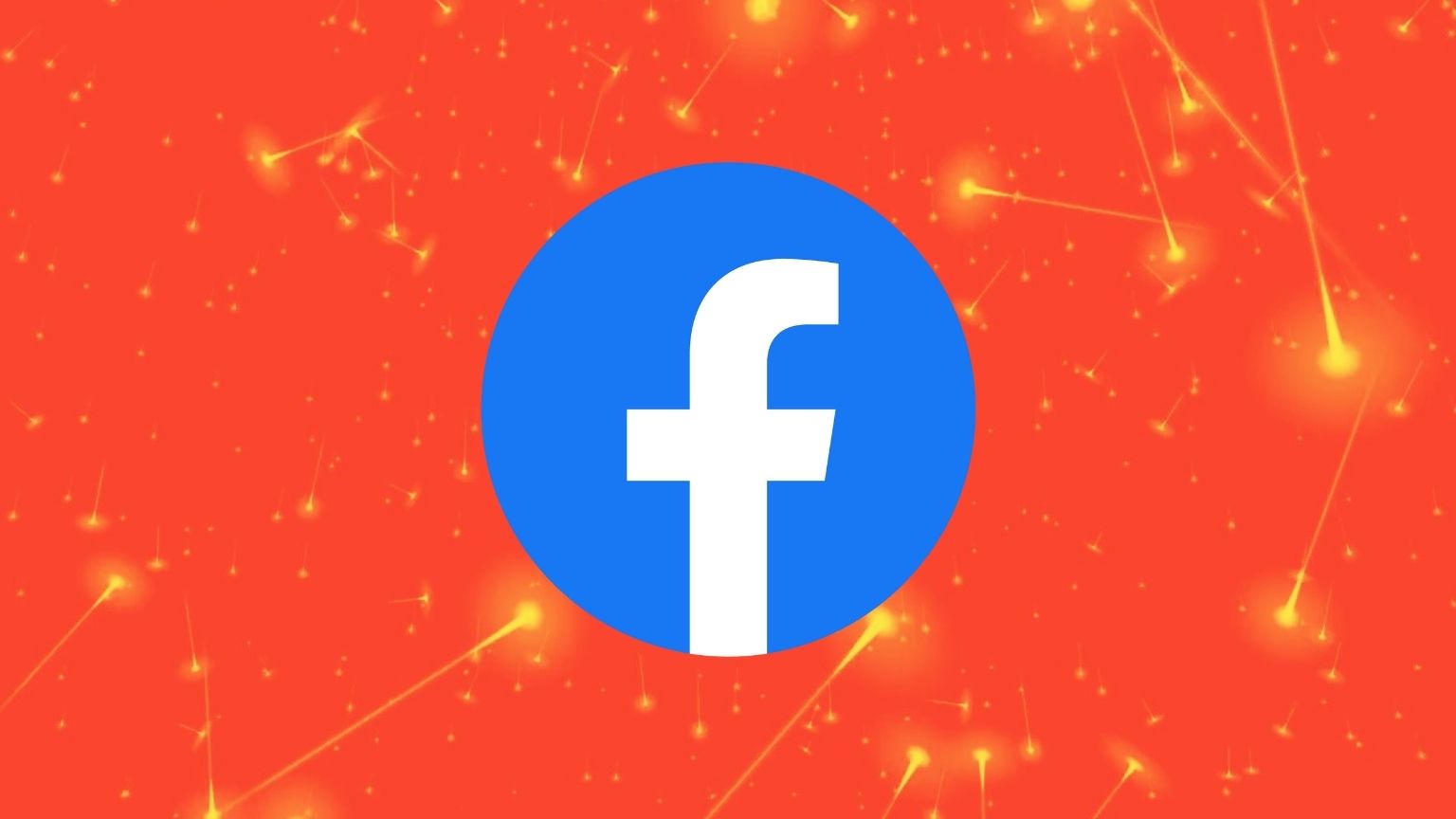 The British of Columbia Human Rights Tribunal has declined a complaint filed by a Facebook user claiming the platform discriminated against him on the basis of his sexual orientation. The provincial tribunal said that the case fell under the federal jurisdiction.

“The basis of the complaint is Facebook’s alleged temporary restriction of Mr. Elson’s use of Facebook’s service for one week in September 2019,” BC Human Rights Tribunal member Paul Singh wrote in the decision to reject the case.

“Mr. Elson further alleges that Facebook retaliated against him by allegedly censoring a post in which he allegedly stated he intended to file a human rights complaint.”

Elson’s complaint states that he identifies as “a biological male who prefers biological males.” He argues that he is “entitled to express [his] opinion” that the “trans ideology is destructive to [his] freedom to have a sexual orientation.”

Initially, the Tribunal rejected some of the allegations, saying he could only complain about the “allegation of discrimination on the basis of sexual orientation.”

In August, Facebook filed for Elson’s complaint to be dismissed because it does not fall under the jurisdiction of the provincial tribunal.

Singh explained that telecommunications fall under “federal undertaking.” In the decision, he said that Elson filed his complaint with the Canadian Human Rights Commission (CHRC), which also denied jurisdiction. However, the provincial tribunal noted that Elson did not submit a copy of the complaint filed with the CHRC.

“Instead, he has filed a brief email from an unidentified person in the CHRC ‘complaints services&rsquor; department in which the department says it declined to accept his complaint on jurisdictional grounds because Facebook ‘is not a telecommunications company or internet service provider – it is just a website,'” Singh&rsquor;s decision says.

Ultimately, Elson’s case was dismissed over jurisdiction issues. Both the federal and provincial tribunals did not address the reason the complaint was filed, which was the potential discrimination on the basis of sexual orientation.