Members of Congress don't even know it's happening.
Share 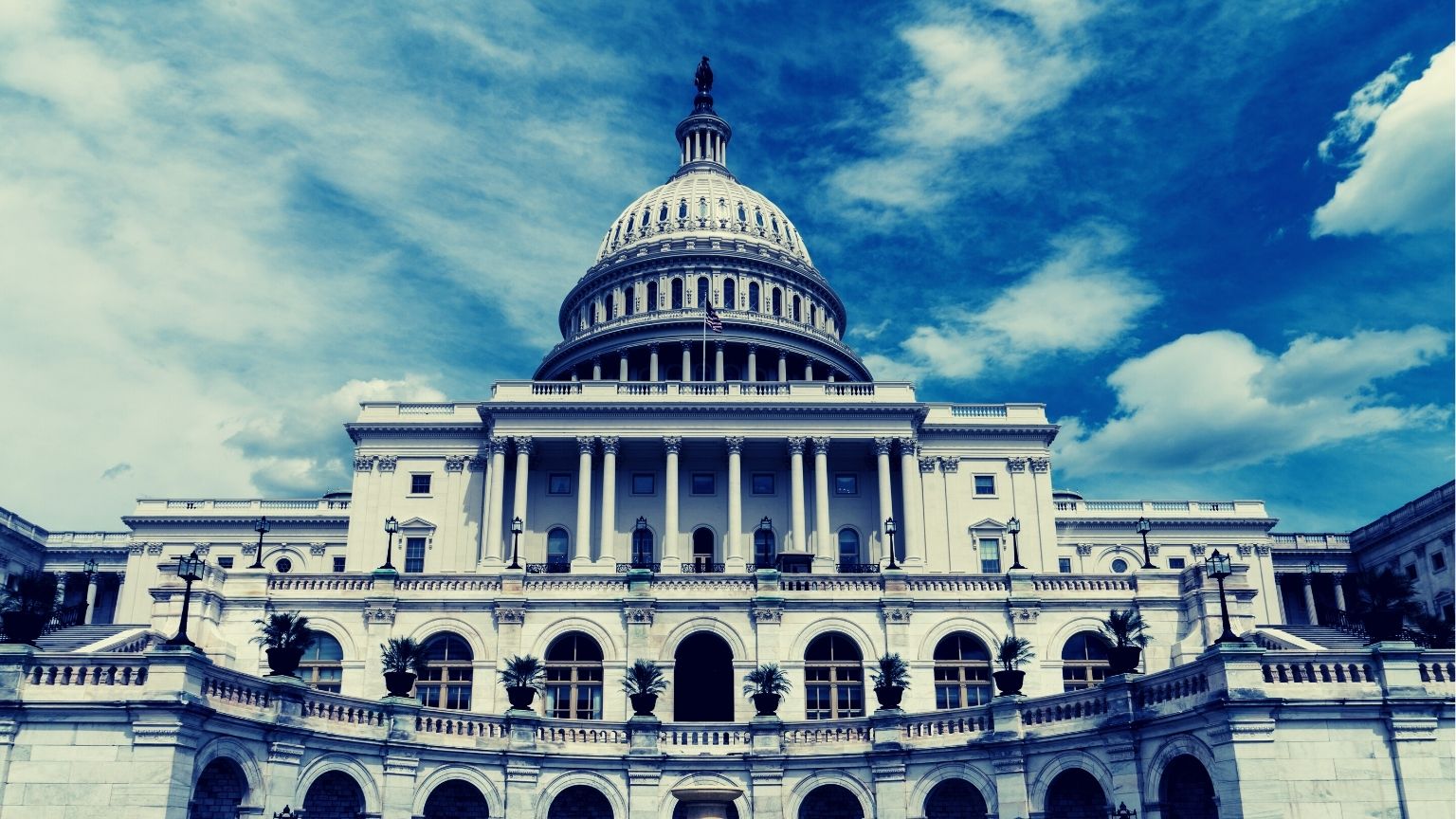 Following the January 6, 2021 riot at the US Capitol, the intelligence unit of the Capitol Police began conducting background checks on people meeting with legislators, including analyzing their social media feeds, according to sources familiar with the issue who spoke to POLITICO. The same outlet highlighted the civil liberties issues it raises.

Traditionally, analysts in the Capitol Police intelligence unit prepared documents called Congressional Event Assessments, which involved the Congress’ chambers’ internal logistical, House and Senate Sergeant at Arms, and security leaders providing information to the Capitol Police on legislators’ meetings and events outside of the Capitol.

The analysts used the information to determine the physical safety risks that the legislators would face at planned events. There was a standard template for the Congressional Event Assessments.

Following the riot at the Capitol, the head of the intelligence unit, who previously worked at the Department of Homeland Security, Julie Farnan, changed the template. According to POLITICO, the new template required analysts to pay close attention to the people meeting publicly and privately with members of Congress.

The new template directed analysts to run “the backgrounds of the participants (other than [Members of Congress]) and attendees, if known.”

In a statement, the Capitol Police defended the use of publicly available information about the people meeting with legislators.

“The more public information we have, the better we can understand what kind and how much security is necessary,” the statement said.

“It is our duty to protect Members of Congress wherever they are,” the statement added. “Just like journalists, we do research with public information.”

While the Capitol Police might argue it is doing more to protect lawmakers, investigating people not suspected of crime raises civil liberties concerns.

According to POLITICO, Rep. Kelly Armstrong (R-N.D) said that he does not know of any member of Congress that is aware of this “very, very bad” procedure.

“Whatever they think that sounds like for security, it sounds dangerously close — if not already over the line — to spying on members of Congress, their staff, their constituents and their supporters,” said Armstrong.

“Anybody involved with implementing this without making it known to the actual members of Congress should resign or be fired immediately,” he added. “And I’m not big on calling for resignations.”

POLITICO claims that Sen. Rick Scott’s meeting with donors at his home was scrutinized in the new manner, including analyzing the social media accounts of all attendees.

“These reports are incredibly disturbing,” Scott spokesperson McKinley Lewis said in a statement. “It is unthinkable that any government entity would conduct secret investigations to build political dossiers on private Americans. The American people deserve to know what Chuck Schumer and Nancy Pelosi knew and directed, and when. Senator Scott believes the Senate Rules Committee should immediately investigate.”