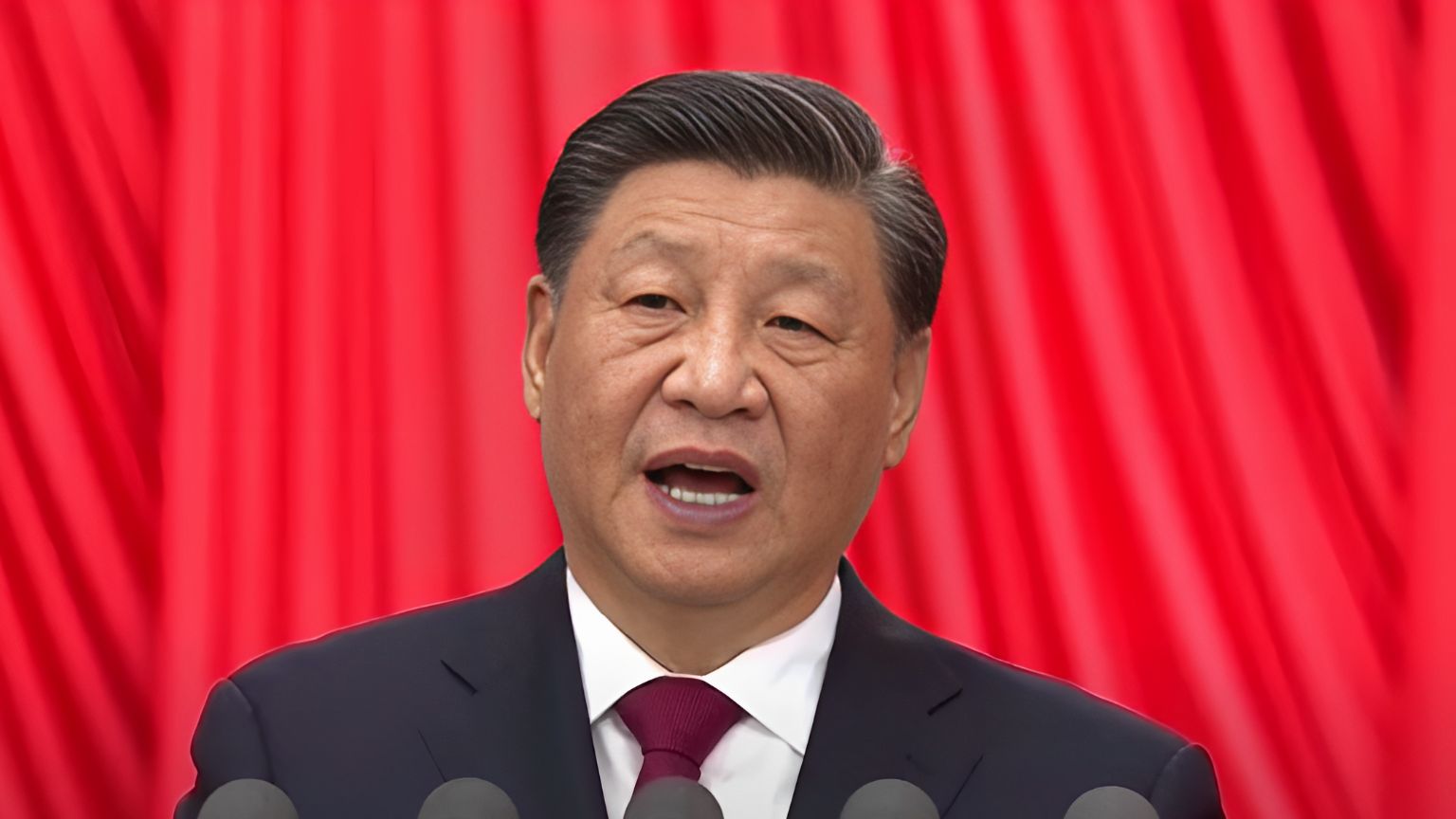 Deepfake tech uses machine learning (deep learning) algorithms and models to generate video or audio impersonations of humans that highly resemble the real person, and can be used to convey they said or did something they had not actually said or done.

The technology is not new since it has been used in movies and gaming for quite a while, but it has recently gained “notoriety,” notably in the US, as a possible political weapon.

As Chinese internet-policing authorities are wont to do, they seem to be keeping one step ahead of others this time as well, devising and tightening new regulations around the creation and use of deep fakes.

These new rules for content creators altering face and voice data will take effect on January 10, and a statement from the authorities specified that one of the key goals was to further strengthen “integration and management” of internet information services in China – one way of describing the country’s strict control over online content.

Another goal is promotion of a “healthy development” of the deep fake-creating business, but also to “clarify” and strengthen supervision capabilities both at the national and local level.

With the new deepfakes regulation, CAC wants to see creators produce material that promotes core socialist values, as well as protect national security and public interests – but also those of citizens, legal entities and organizations.

The statement notes that while “deep synthesis” tech can be used for good, such as “improving user experience” (for example, to create chatbots and avatars), deep lakes have also served to allow “unscrupulous people” to disseminate illegal and harmful information, slander people, commit fraud, etc.

The latter category of deepfakes can pose a danger to national security and social stability, the document notes.

Worded like this, is it not unlikely that the upcoming rules will be useful in suppressing any content that Chinese authorities see as critical of, or even simply unfavorable to state officials, some observers say.

The official statement notes that the regulations apply to services operating within China.