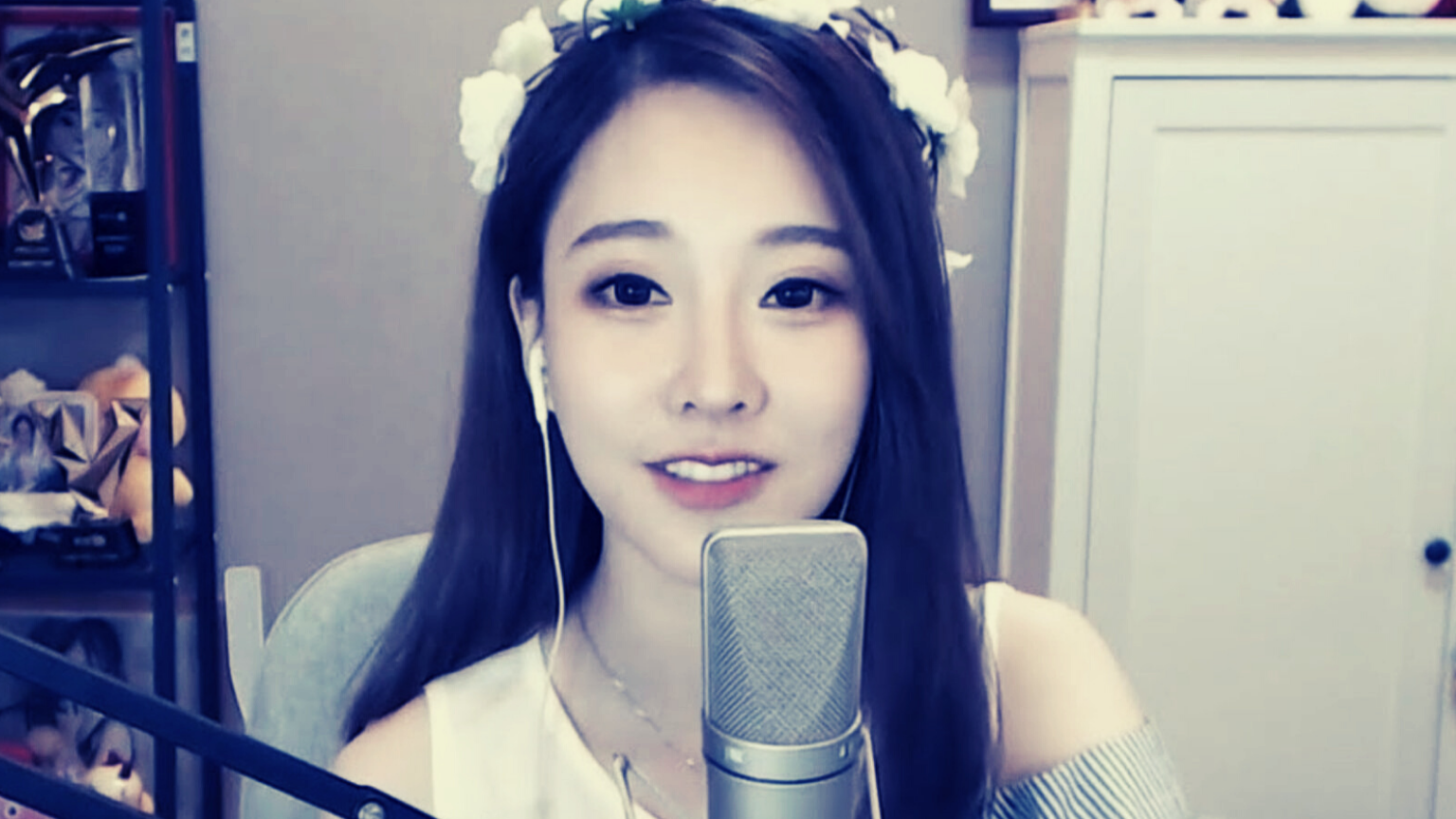 The latest regulation issued by seven Chinese government agencies, including the Ministry of Public Security and Cyberspace Administration, requires live streaming platforms in the country to collect personal information as well as social credit scores of their users.

This is to be done so as to “immediately handle” any “immoral” behavior. Simply put, the regulation paves the way to censorship and the crushing of dissent across streaming platforms.

It is common news that China heavily monitors all the social media platforms used by the country’s citizens. Streaming platforms also join the bandwagon, while being forced to collect the personal information of their users and hand it over to the ruling party.

Here’s what the regulation released by the Chinese government read:

“Live streamers will need to provide their real names as well as social credit codes to the livestreaming marketing platforms they use. The platforms will in turn have to submit their identity information and other information concerning tax to local tax authorities. Live streamers will also need to be above the age of 16 unless they’re under supervision of an adult.”

The regulation will come to effect by May 25th and all users with poor records due to immorality or other violations are to be blacklisted, as reported by another state-run news outlet, China Daily.

The outlet stated that the regulation was intended to ensure people who were live streaming provided “true, accurate, and necessary information” of the products they were selling or endorsing. “No content that could mislead or defraud customers is allowed,” wrote the China Daily.

A section from the Global Times tries to explain the Chinese government’s rhetoric behind implementing such regulations. According to the state-run news outlet, stringent rules had to be put in place as live streamers were being accused of “misrepresenting products or even selling counterfeit products.”

In China, live streaming has turned out to be a lucrative e-commerce channel, especially due to the COVID-19 induced changes in the business ecosystem of the country, with many businesses going increasingly online. Thousands of Chinese netizens sell “goods from personal care products to food and cars in real-time live streaming,” as reported by Global Times.