China is flooding South America with cheap surveillance. At what cost? 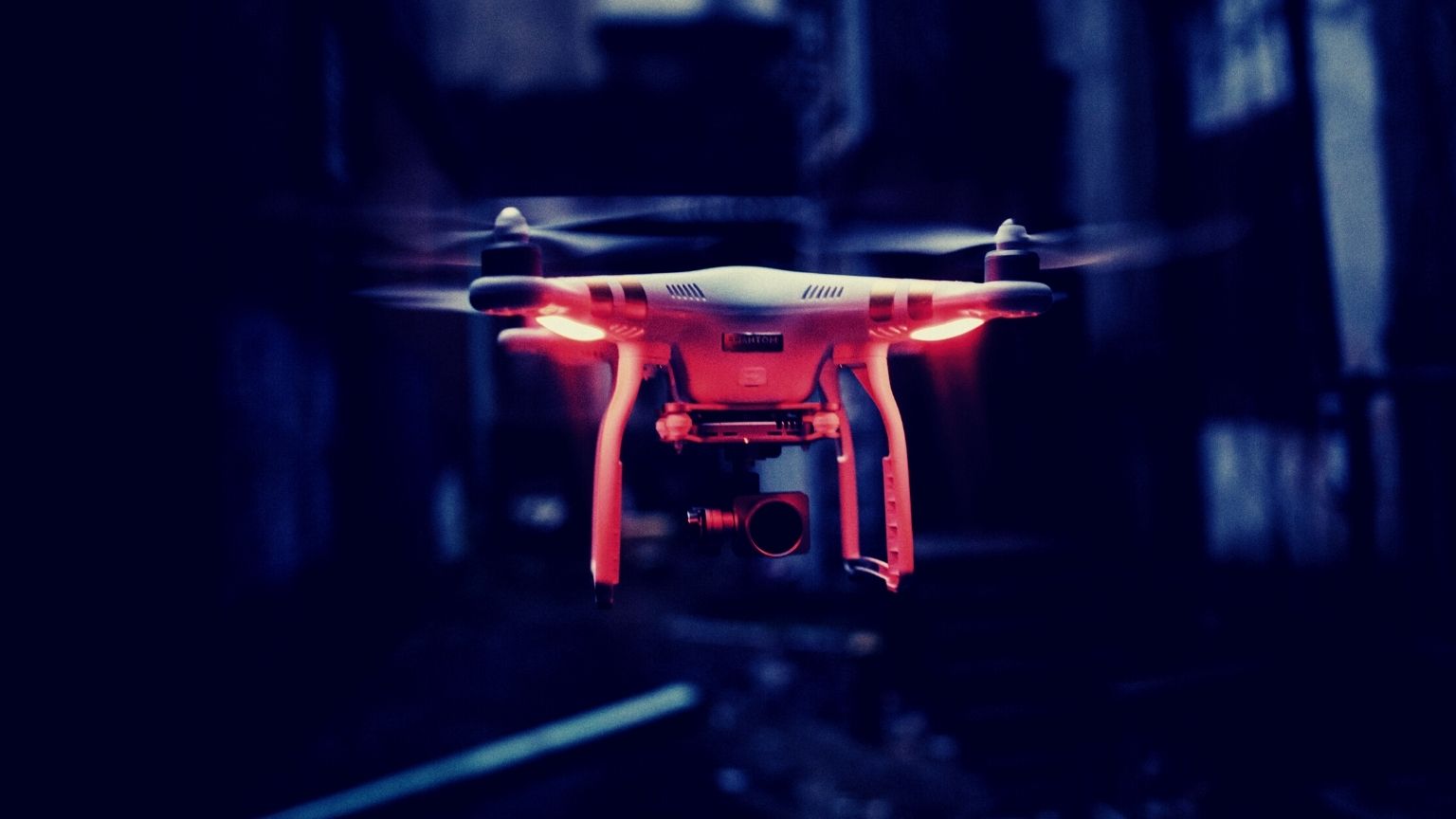 Over the past decade, surveillance firms, mostly from China, have increased demand for their products in Latin America by offering their products and services at discounted prices and sometimes even for free. You may remember that time when China started offering drones to US police forces.

The issue is, in Latin America, and even the USA, authorities are not sure where the data collected by the surveillance technology goes.

In the Latin America region, demand for facial recognition technology has increased over the past decade. The technology is welcomed as it is seen as a means to fight crime.

“Technology for public safety or policing purposes is pretty ubiquitous in Latin America,” said Sheena Greitens, an expert in Chinese surveillance exports at the University of Texas – Austin.

Residents in these countries ignore the well-documented misuse of such technology by governments and the companies selling them, because of the promise the technology will make their localities safer. The installation of surveillance technology is even a talking point for politicians.

“We aim to make São Paulo a global capital, not a province — and that includes making it a digital city,” said Joao Doria in 2017, when he was mayor of Sao Paulo, Rest of The World reported. His remarks came at the time when Chinese companies including Hikvision, ZTE, Dahua, and Huawei had donated more than 4,000 security cameras to the city.

“São Paulo will be the best-monitored city in Latin America by the end of my term,” Doria continued.

One of the contributors to the Access Now report, Jose Renato Laranjeira, explained that, in Brazil, crimes “are historically extremely high, so any measure that attempts to tackle that is usually well-received by the population.” That holds true across the whole region, according to Access Now’s policy associate Veronica Arroyo.

Experts explained that companies might be gifting surveillance products to countries and local governments hoping for bigger contracts in the future, as well as for testimonials should they try and sell to other governments.

“This may be part of their client relationship management – an attempt to build a long-term strategic foothold in the country by building good relationships with municipal or provincial officials,” Greitens explained.

Other times, the motive behind gifting products is to build a rapport beyond surveillance tech. Companies such as Huawei have other products, such as 5G technology.

Another benefit of gifting surveillance products to new regions is data. The receiver of the gifts, according to Renato, could argue that they are :collecting data from our citizens and enhancing their products” based on the unique local demographics. That was what happened in Zimbabwe, with the facial rec company CloudWalk.

However, the contributors of the report could not confirm whether or not the data collected by these technologies ended up at the hands of the companies behind them. That in itself should be scary for any government considering Chinese companies could be forced to hand over data to the authoritarian Chinese Communist Party.