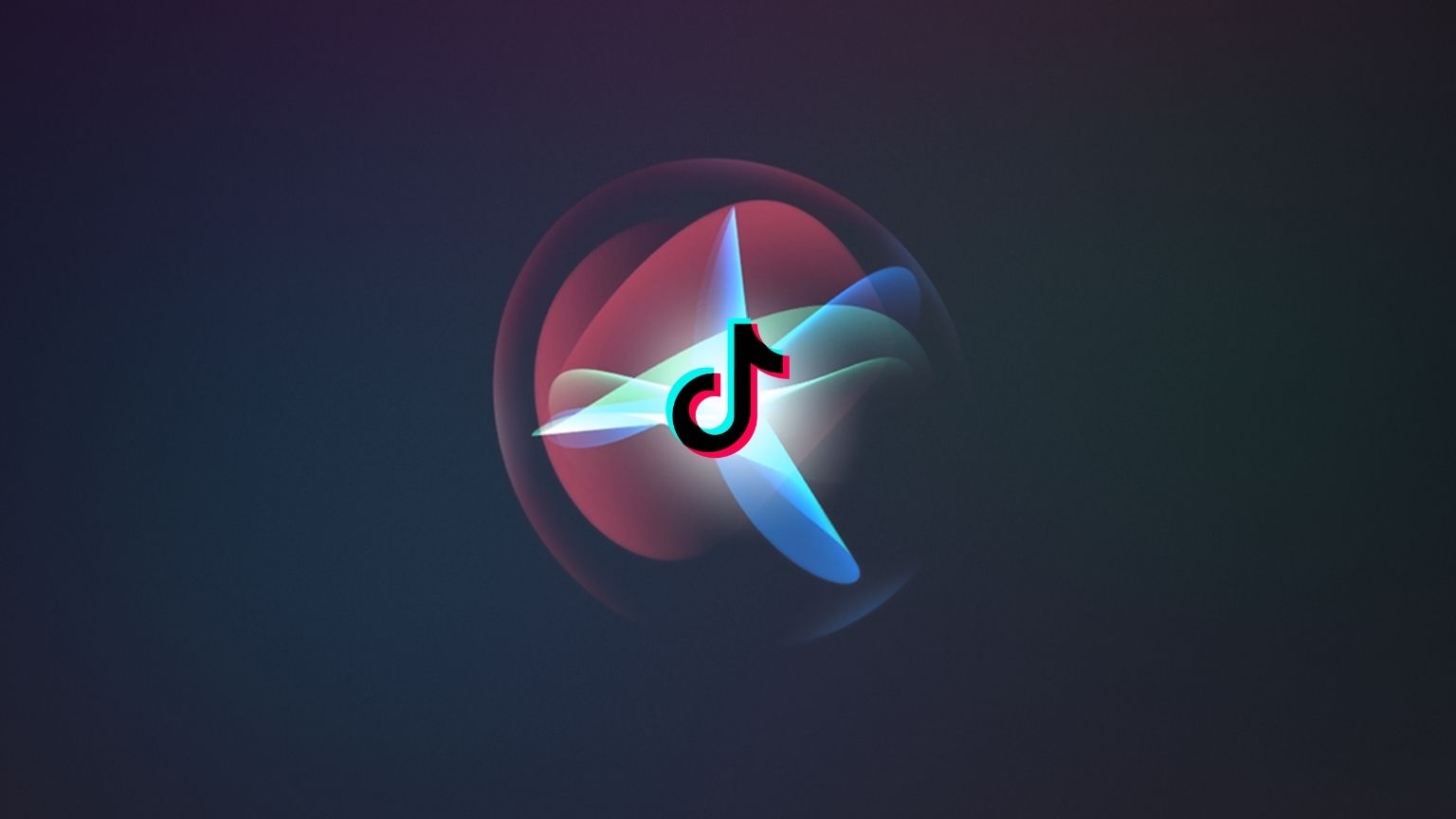 Apple’s strong commitment to the Chinese market – often at the expense of its image and standing at home, as the US giant doesn’t shy away from cooperating with the Chinese authorities by complying with some questionable internet rules – seems to be bearing more and more (monetary) fruit.

ByteDance, China’s giant behind the massively successful app TikTok, has picked Apple and its Siri to partner with, in providing voice search for TikTok’s Chinese market doppelganger, Douyin.

The difference between TikTok and Douyin is that the latter is tailored for the domestic market, with servers located in China, and subject to Chinese law. These two products of ByteDance last year became the largest source of web traffic, beating Amazon, Google, and Netflix.

So when it comes to partnering with Apple, what’s in it for ByteDance? According to Chinese media reports, the company said integrating voice search for the first time will increase the ease-of-use factor among Douyin users.

In an announcement made on Tuesday, ByteDance said that the move was the next step in a bid to “optimize user experience.”

“We hope the new voice search function enabled by the partnership will make the search experience easier than ever for our users,” said a spokesperson for the company.

2021 data shows that 550 million Douyin monthly active users were already taking advantage of Douyin Search to look for videos on the platform, and now incorporating Siri is expected to bring in a further 50 million.

For some comparison, Apple’s voice assistant is currently installed on 500 million devices worldwide. Apple is also providing a Siri wake command customized for the Chinese market.

And there’s not much mystery as for why Apple entered the partnership with ByteDance, who boast more than half a billion active monthly users in China alone, while iPhone’s piece of the device market there reaches only 23 percent – the inclusion of Siri into Douyin is expected to help sell more iPhones, as well.

Like it does elsewhere in the world, Apple is trying to play the role of the “privacy and security-friendliest Big Tech behemoth” in China as well, even though it’s not entirely clear how that might be the case, if the US company does – as it must, in order to remain in the market – comply with Beijing’s strict online regulation that often descends into censorship and surveillance.

The news of this partnership comes just as it was revealed that Apple’s Siri has been storing interactions without Siri without permission.

Apple has pushed an update to iOS 15 to fix what the giant said was a bug that allowed a number of its devices to record, store and review interactions users have with Siri, for users that weren’t opted in.

The bug instead allowed Apple access to this data by automatically turning on the setting “Improve Siri & Dictation” – even for users who previously declined to participate by opting out.

It took several point releases for Apple to actually get rid of the bug: reports say that the company first turned off the setting for an undefined number of users (“many” is the term being used by Apple) with iOS 15.2, to only completely fix the vulnerability with the latest, 15.4 beta 2 update.

According to Apple, that made a statement for ZDNet, the bug affected “a small number of devices” and was enabling the setting “inadvertently.”

The company also promised that all the Siri recordings harvested thanks to the bug in the meantime have been deleted, noting that prior to that, reviewing of this data had also stopped – revealing that user interactions leaked in this way had been the subject of review.

Those who update their Apple devices could now be prompted to give permission for the Improve Siri & Dictation to be turned on – but the report notes that Apple fell short in the transparency and urgency department when it comes to the way it has dealt with this bug. That’s another in a series of incidents that in one way or another undermine the tech juggernaut’s PR claim to being the staunchest promoter of privacy of its users.

Namely, users were not explicitly made aware of the bug or told to update their phones in order to make sure they have the safe version of the OS as soon as possible. Apple isn’t sharing the exact number of affected devices where users had their Siri interactions recorded against their will, or the time-span during which the bug was active.

The lack of transparency around an issue of this kind is particularly troublesome since Apple already has a history of privacy undermining practices around the way data collected by Siri is handled.

In 2019, the company had to apologize for letting contractors listen to recordings of customers talking to Siri to improve the service, it was reported at the time.