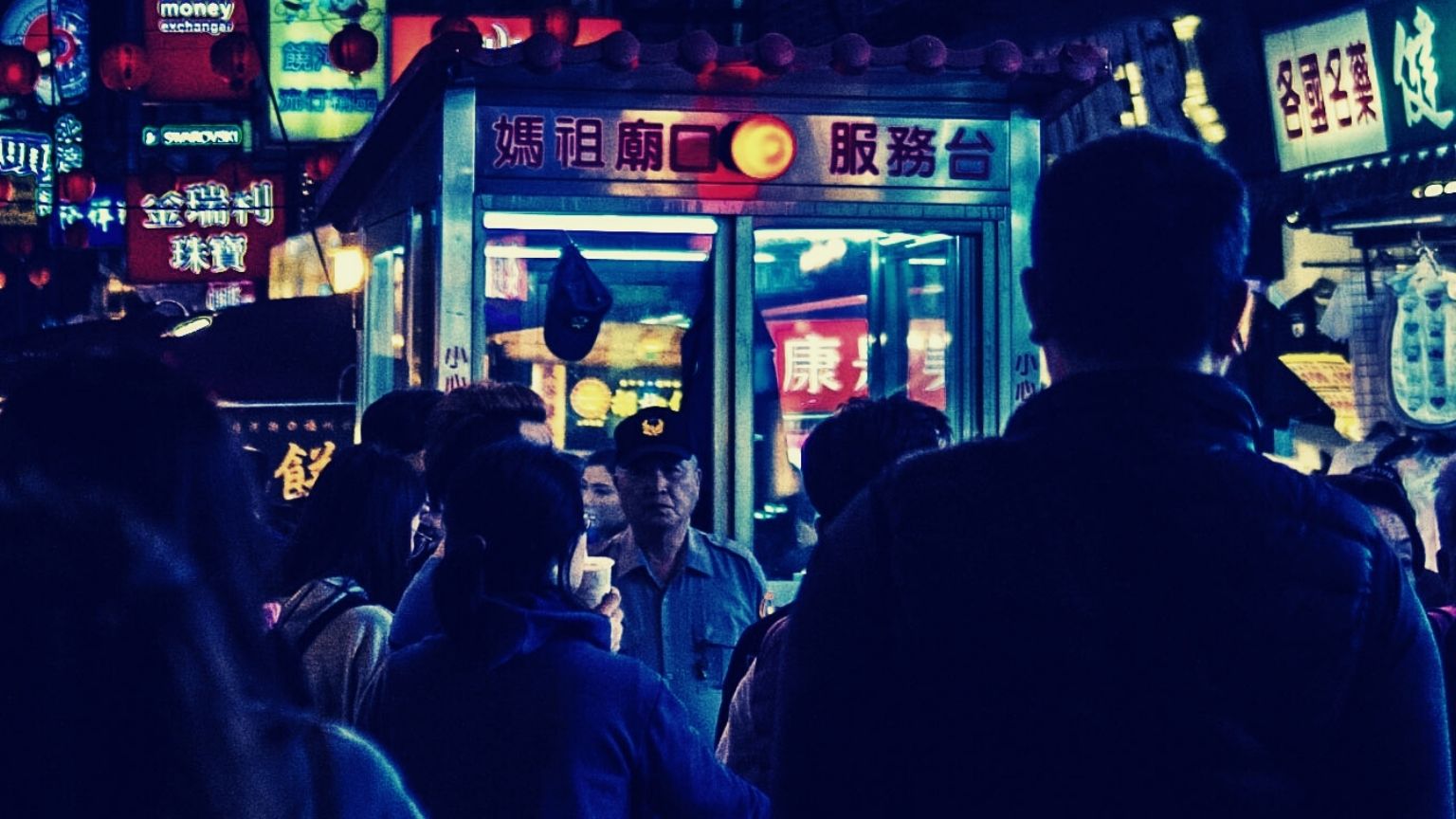 Security authorities in the Chinese province of Henan have commissioned a surveillance system to be used to track journalists and international students, documents obtained by Reuters revealed.

The surveillance system is testament to the lengths Chinese authorities will go to suppress independent journalism and free speech.

The documents revealing details about the surveillance system are a tender document published on the Henan provincial government’s procurement website in July.

The government wanted to obtain a system that can collect individual files on persons of interest coming to Henan by leveraging the 3,000 facial recognition cameras connected to multiple regional and national databases.

On September 17, the government awarded a 5 million yuan contract to tech firm Neusoft. The company was supposed to finish building the system in two months, meaning the system could already be running.

It is not clear whether or not the system has been finished or deployed.

Surveillance research firm IPVM, based in the USA, which first noted the Henan tender, expressed concerns about the system being designed to specifically target journalists.

“While the PRC [People’s Republic of China] has a documented history of detaining and punishing journalists for doing their jobs, this document illustrates the first known instance of the PRC building custom security technology to streamline state suppression of journalists,” said IPVM’S Head of Operations Donald Maye.

The tender document does not explain why the government wants to track journalists and foreign students. The documents also reveal that the Henan Public Security Department also wants to track “women from neighboring countries that are illegal citizens.”

The document specified that the system must be able to accurately scan faces with masks and glasses. The targeted individuals are to be searchable by uploading a photo or using their facial attributes.

Different police forces in the province with a population of 99 million will be connected to the system and available every time the system sets off a warning.

“Suspicious persons must be tailed and controlled, dynamic research analyses and risk assessments made, and the journalists dealt with according to their category,” the tender reads.