The system could be used to find anyone anywhere.
Share 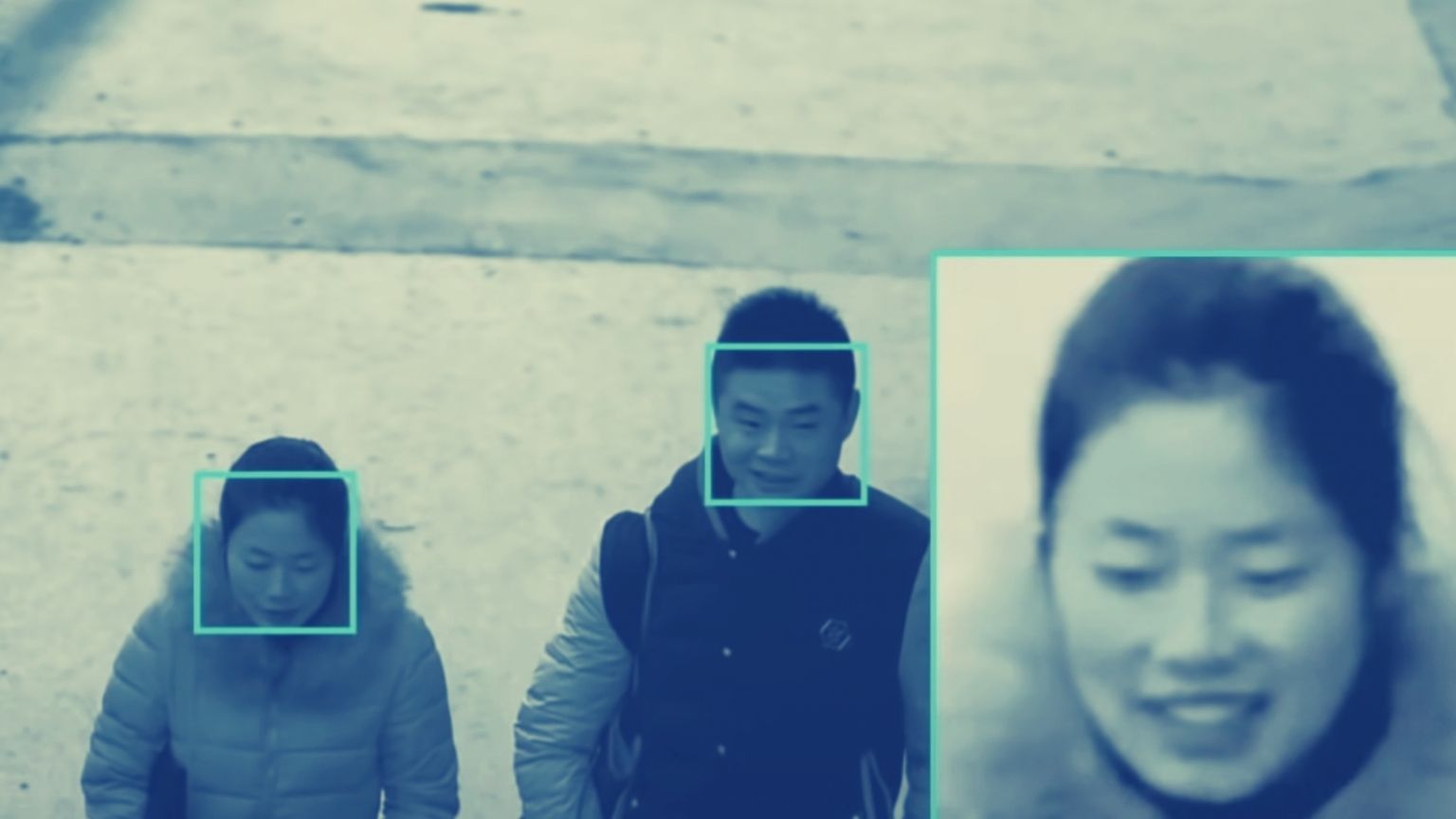 In an eight-month pursuit of a young couple from Minnesota suspected of arson during the George Floyd riots last summer, law enforcement might have used blacklisted facial recognition technology, reported The New York Times.

According to federal authorities, Jose Felan, 34, set a fire at a Goodwill in Minneapolis and other fires at a school and gas station. His wife, Iraq-born Mena Yousif, 22, helped him avoid arrest by law enforcement authorities. The couple was on the run from mid-June 2020 to February this year, when they were arrested in Mexico.

According to the report, the eight-month hunt for the young couple “exposed an emerging global surveillance system that might one day find anyone, anywhere, the technology traveling easily over borders while civil liberties struggle to keep pace.”

While this time the system was used to find the suspected arsonists, in the future, technology as invasive as this could be used to find anyone in real time across multiple countries.

The couple had managed to flee to Mexico. A surveillance system in the state of Coahuila, which borders Texas, had captured the couple, according to Federico Perez Villoro, a Mexico-based investigative journalist.

Villoro had a meeting with law enforcement officers and the government official in-charge of the country’s first large-scale facial-rec system, Luis Campos. The system, purchased from Chinese tech firm Dahua Technology for $30 million, promises to spot persons of interest and provide alerts to police officers in real-time. For the few months the state of Coahuila had used the system, law enforcement had only searched 100 people, including Felan and Yousif.

Campos told Villoro that the couple was searched after the FBI asked for help in finding two people suspected of terrorism.
Dahua’s facial recognition system was blacklisted during the Trump administration – although not for being invasive or an affront to civil liberties, but mostly due to the fact that the company is affiliated with the Chinese government.

According to the ATF, the facial recognition system did not lead to the arrest of the couple. The couple was arrested from a tip by a member of the public, following the agency’s announcement of a $20,000 reward for information on the whereabouts of the couple.

Virollo wrote an article about the incident in Paloma Robles, describing the facial recognition system as “an abuse of civil-liberties and a technological failure that had not lived up to its promise.”

Dahua’s technology is rapidly spreading globally, thanks to China’s aggressive marketing efforts, that tout the technology as a way for authorities to reduce crime and promote public order.

Concerns about the increasing use of facial recognition by law enforcement continue. Aside from civil liberties violations, accuracy of these systems is an issue. Several studies have found that facial rec produces false positives, especially for people of color, resulting in mistaken arrests.

A recent report by a federal accountability agency found out that facial recognition is widely used by law enforcement and other government agencies, with very little regulation and accountability. Of the 20 federal agencies currently using this technology, almost all have not fully assessed the potential for misuse or bias.

During the eight-month hunt for the couple, two US citizens were tracked in real-time using a system the US government had already deemed abusive.

“Real-time face recognition systems are dangerous now and threaten to become even more pervasive and all-encompassing,” said Ashley Gorski, a lawyer at the A.C.L.U. “The claimed benefits to law enforcement should not obscure the privacy harms for millions of people subject to these proliferating systems and government monitoring of their everyday movements.”