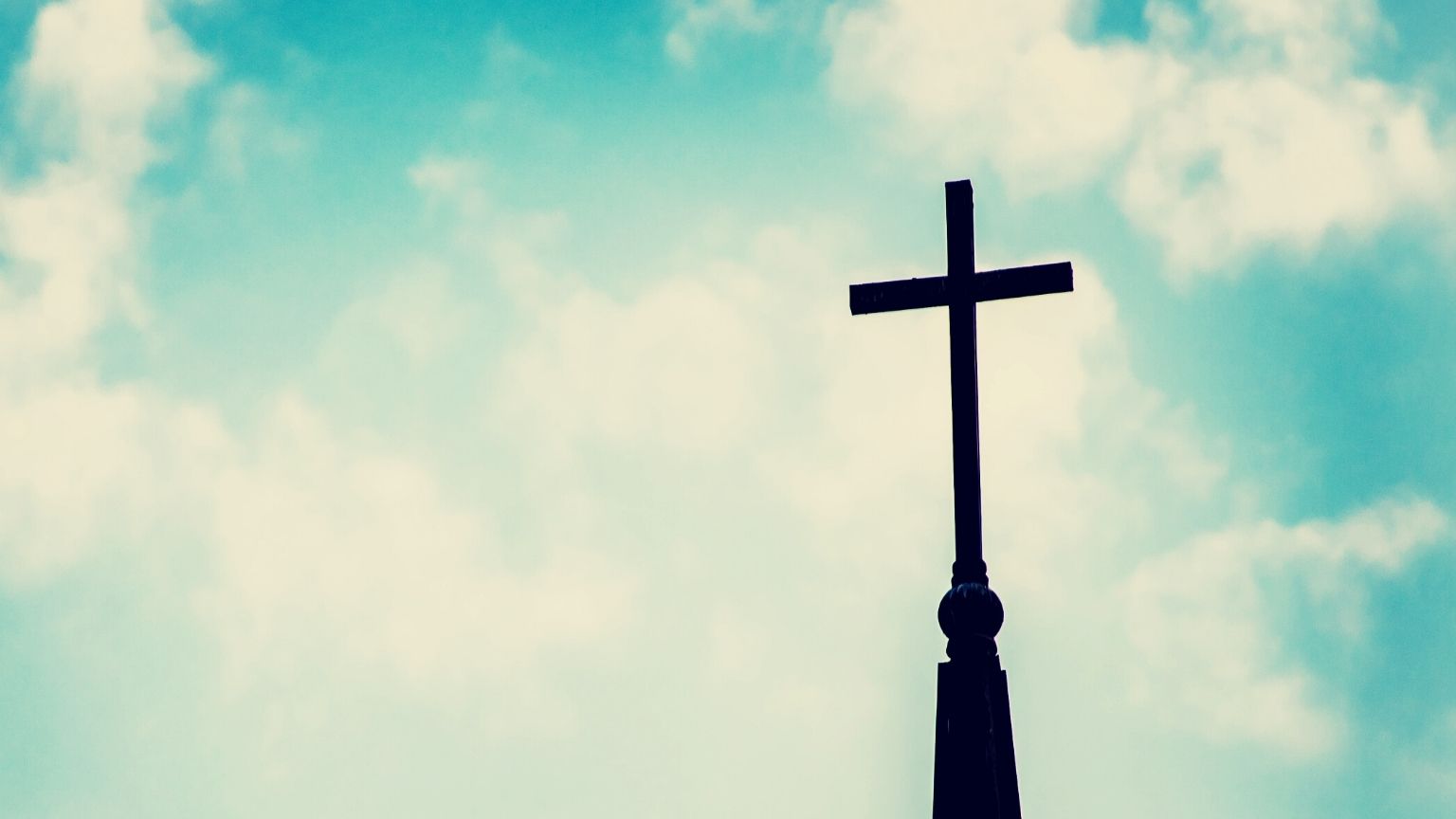 The UK government is working on the Online Safety Bill to reduce the spread of “harmful” content through online platforms.

However, it has been noted that the bill could end up censoring Christian teachings.

The Christian Institute has announced that it appreciates the government’s commitment to fighting harmful content. However, it feels that the bill could also make expressing Christian beliefs unlawful.

The Christian Institute noted that the definition of “harmful” will be decided by the government, regulators, and Big Tech companies.

The organization feels that the bill does not protect free speech and “could have unintended consequences” like the censorship of Christian teachings on issues such as marriage, sexuality, and gender.

“Every day we hear accusations that someone is causing harm just for saying what they believe. The eminent Christian doctor, Peter Saunders, had a talk on transsexuality removed by YouTube. JK Rowling was vilified for challenging transgender ideology,” he said.

“Maya Forstater lost her job after saying that people cannot change their biological sex. At her Employment Tribunal the judge found against Forstater and said her view was ‘not worthy of respect in a democratic society.’ Thankfully, this was overturned.

“But imagine consolidating that power in the hands of Big Tech.

“They will get to decide what should and shouldn’t be allowed in crucial and controversial areas of debate. Their yardstick will be their own commercial interest and so will inevitably go much further than what the law requires.”

Hart said that the bill should include free speech protections to protect mainstream Christian beliefs on issues like gender, sexuality, marriage, and parenting.

“The Bill must be amended to include a presumption in favor of free speech. What is free to say on ‘the street’ must also remain free to say online,” he said.

Hart also criticized a provision in the bill that makes it a crime to communicate anything that could be deemed “likely to cause harm to a likely audience.”

“The legislation also proposes a new criminal offense for communication deemed ‘likely to cause harm to a likely audience’. This risks putting harm into the eye of the beholder.

“Any approach that prioritizes the claims of the ‘offended’ is dangerous, particularly when the ‘likely audience’ for online content could be anyone in the world. The Bill risks enshrining cancel culture into law.”