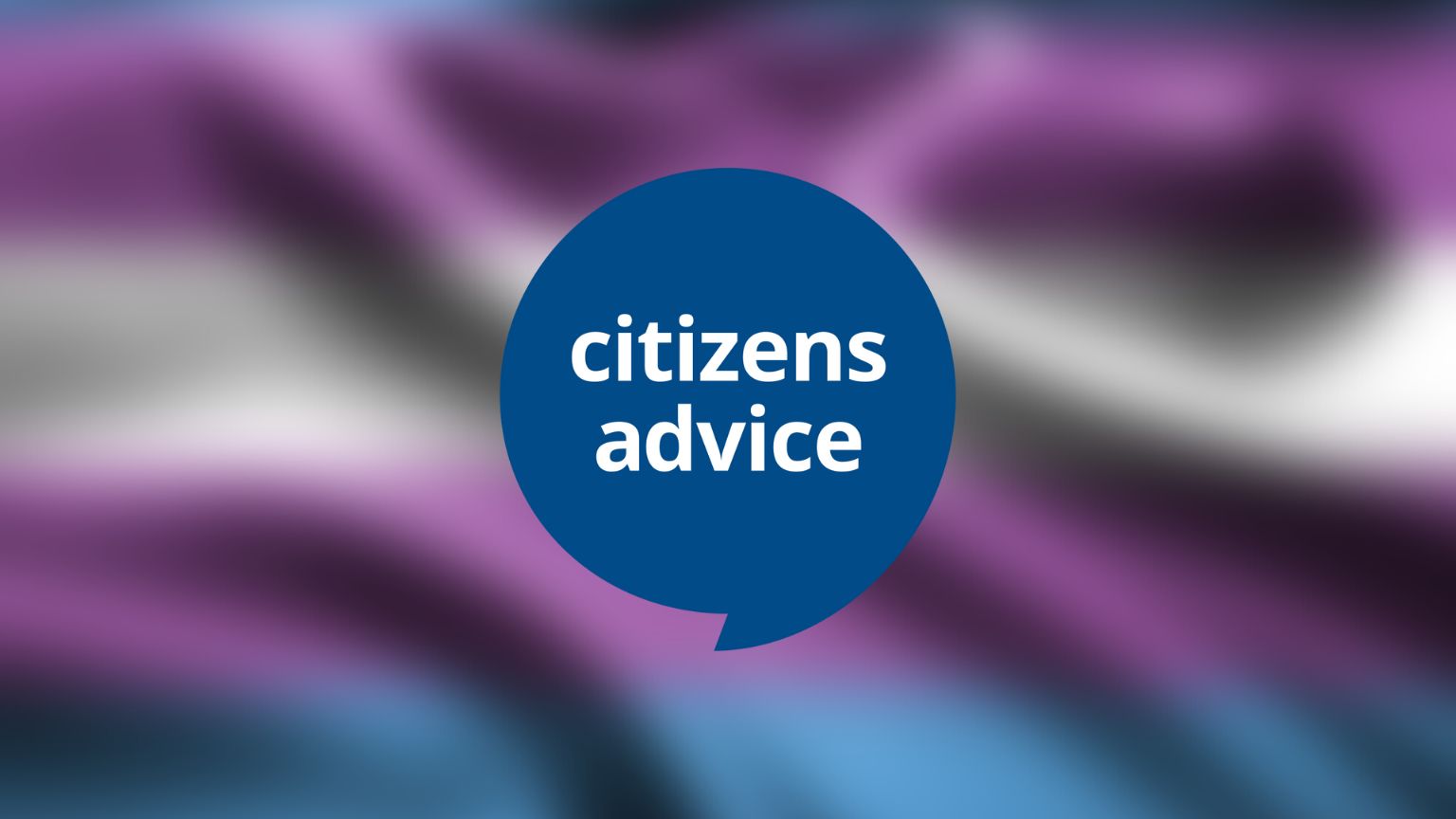 The UK’s national charity Citizens Advice, which is funded by many different government departments, is facing backlash from staff after rolling out pronoun email policies that told staff to add their pronouns to their email signature. Critics are accusing the organization of compelled speech policies and of making an “ideological instruction,” The Telegraph reports.

Last month, the charity’s CEO Dame Clare Moriarty told employees that pronouns are “an important way of affirming their gender identity” and “we shouldn’t assume someone’s gender based on their appearance.”

The internal memo added: “You can help to normalize sharing pronouns by sharing yours. We’ve created some button badges with different pronouns that can be fastened to a lanyard or your clothing.”

The guide states that the pronouns used to refer to you are an “extension of your name.” It warns against “misgendering,” and instructs staff to “thank” others for “correcting you and let them know it won’t happen again.”

The guide adds: “If you realize you’ve misgendered someone, but haven’t been corrected, you should still correct yourself – they may not have felt comfortable correcting you themselves.”

Employees are directed to charities like Gendered Intelligence and Mermaids for training on transitioning at work if they are worried about getting pronouns wrong.

The IT department has also drafted instructions on including pronouns in email signatures.

The Telegraph quoted an unnamed source at the charity saying, “I know many who are deeply unhappy with this kind of ideological instruction, especially at a time of economic crisis for our clients, which is what ought to be the priority for Citizens Advice.”

They added: “The foundation of Citizens Advice is that we are independent and impartial – it’s what you learn at your first training session – but increasingly the organization is promoting gender ideology as policy in a way that is neither.

“It feels as if there is pressure from the top for volunteers and staff to promote this ideology at all times: to add pronouns to your email, wear pronoun badges and the like. How is that impartial?”

Responding to the backlash, Moriarty said: “Speaking up for people who face intense disadvantage is part of our charitable purpose. We want to create a service where everyone is comfortable coming to us for help, and a workplace where everyone belongs.”

She claimed that the organization recognizes personal opinions and that it encourages “respectful dialogue” and “asks all staff to be mindful about discussions that affect some people more directly, and more personally, than others.”

The memo made employees who are critical of gender ideology feel like they would be punished for believing gender is not fluid, the report states.