Clearview AI drops request for subpoenas of its critics 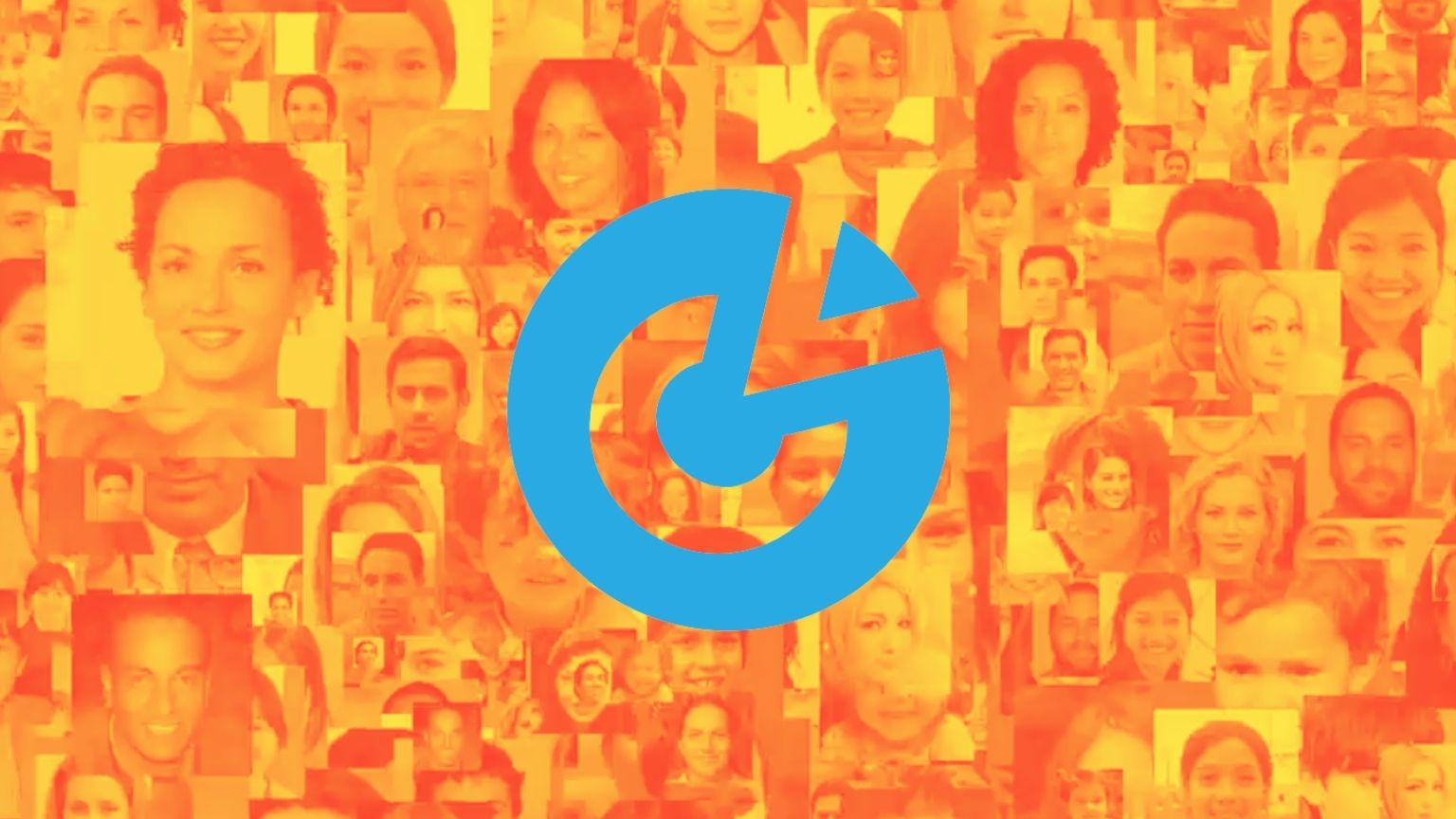 US company Clearview AI, that specializes in facial recognition – and, allegedly, in eagerly cooperating with law enforcement – has had to walk back from trying to aggressively stomp out attempts to publicly expose this behavior.

The tactic was to serve subpoenas to a number of groups like Open the Government and Lucy Parsons Labs, demanding information about their communication with journalists concerning Clearview, its top people, as well as information they received through public records requests.

The end goal, say those who would have been targeted by these subpoenas, was to intimidate and silence them. In addition, journalists and their right to investigate and protect their sources would have been hampered.

But now, Clearview CEO Hoan Ton-That suggested that, “on further reflection,” the facial recognition giant decided that the scope of these subpoenas was unjustified, and even cited his “strong view of freedom of the press” (ostensibly, in favor it it) as the reasons to back down.

Those groups that were set to be targeted by subpoenas can consider this a big win. In their reports, outlets like Politico focus on groups and researchers who work to introduce more accountability and transparency into how private mass surveillance firms cooperate with the authorities and biases toward what’s referred to as marginalized communities, like women and minorities.

But in truth, facial recognition is a universal dystopian “evil” with a very clear path towards, at one point or another, and under one set of circumstances or another, harming just about anyone’s rights.

Clearview touts itself as “the world’s largest facial network” whose algorithm works by matching faces to a database containing over three billion images “indexed” – i.e., scraped – from the internet, and that includes social media.

And while Clearview clients seem to love working with it, a number of lawsuits alleging privacy violations have been filed in Illinois. When originally announcing the need to serve the subpoenas, an attorney for Clearview said it was necessary in order to defend the company in those cases – but the broad scope of the legal mandates meant they were unsustainable, as some of the information requested was not relevant.