Project Veritas made a name for itself with undercover reports and interviews with Big Tech whistleblowers revealing hidden biases, and this time they took on CNN.

In retaliation, the cable network – that reports say is embarrassed by what came out in conference calls Project Veritas has obtained and plans to publish – on Tuesday threatened to silence the publication and its founder James O’Keefe by reporting them to the police. 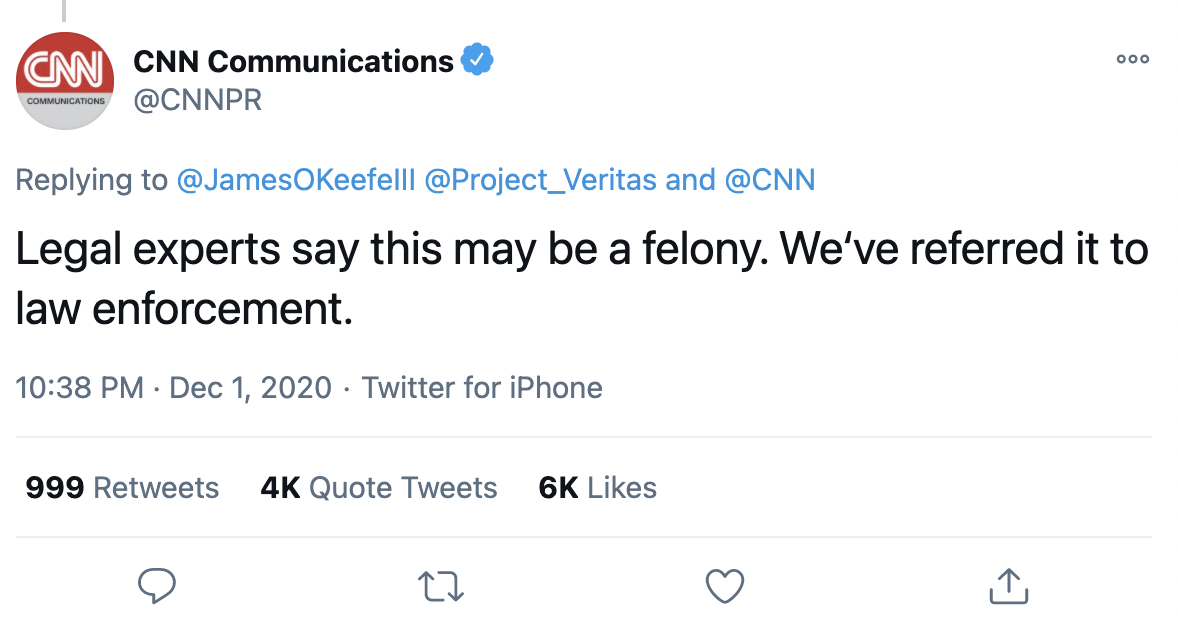 The threat came when the Project Veritas founder released audio of “joining” CNN President Jeff Zucker in one of the conference calls to tell him the tapes from previous meetings would become public, causing the Zucker to abruptly end the call.

Previously, O’Keefe said he would make public audio recordings of conference calls between Zucker and his staff collected over a period of two months. It is said that the content of these files reveals CNN’s political preferences that go against President Trump and in favor of Democratic Party.

For anyone who watches CNN this is hardly a surprising conclusion, but hard evidence that these biases are a matter of network’s policy would be damning for an outlet selling itself as trustworthy and independent.

CNN’s backlash was somewhat ironic to many, considering earlier this year, CNN published secretly recorded private conversations between the First Lady Melania Trump and her friend. 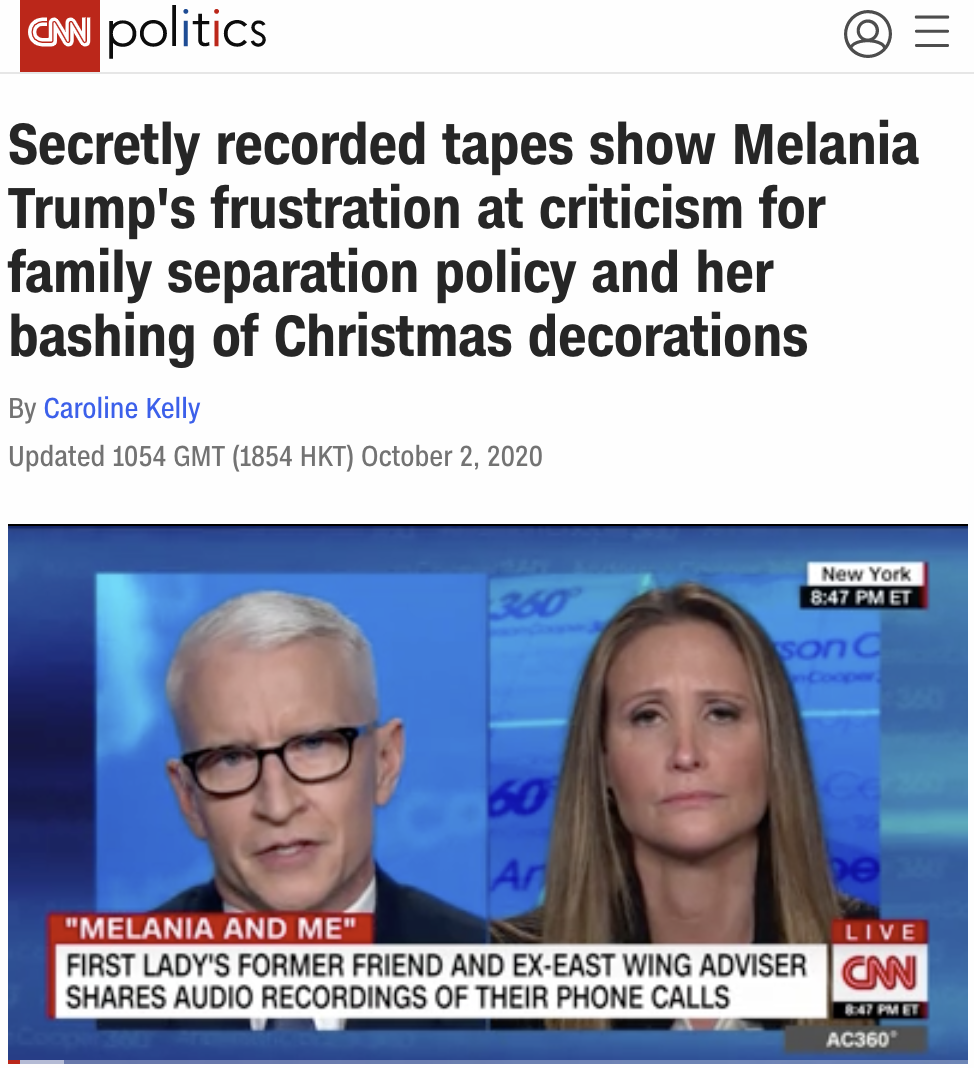 As O’Keefe put in when he appeared on Sean Hannity’s show on Fox News, what’s revealed will not shock anyone, but will confirm suspicions, and show the inner workings at CNN are “not anything resembling journalism I know.”

O’Keefe also spoke about CNN “manufacturing consent” among the population – an apparent reference to Edward Herman and Noam Chomsky’s book, “Manufacturing Consent: The Political Economy of the Mass Media,” a must-read for anyone interested in how the media participate in the political life of the country as ideological and propaganda institutions.

Among those whom CNN reporters allegedly received orders to discredit in various ways over the past couple of months were not only Trump himself, but also Senator Lindsey Graham and Fox News host Tucker Carlson.

Other than on Twitter, Project Veritas announced that the recordings would be published in a number of clips in the coming days in an email sent to the publication’s supporters.

In the email, O’Keefe also hinted at the source of the recordings when he thanked “brave insiders.”