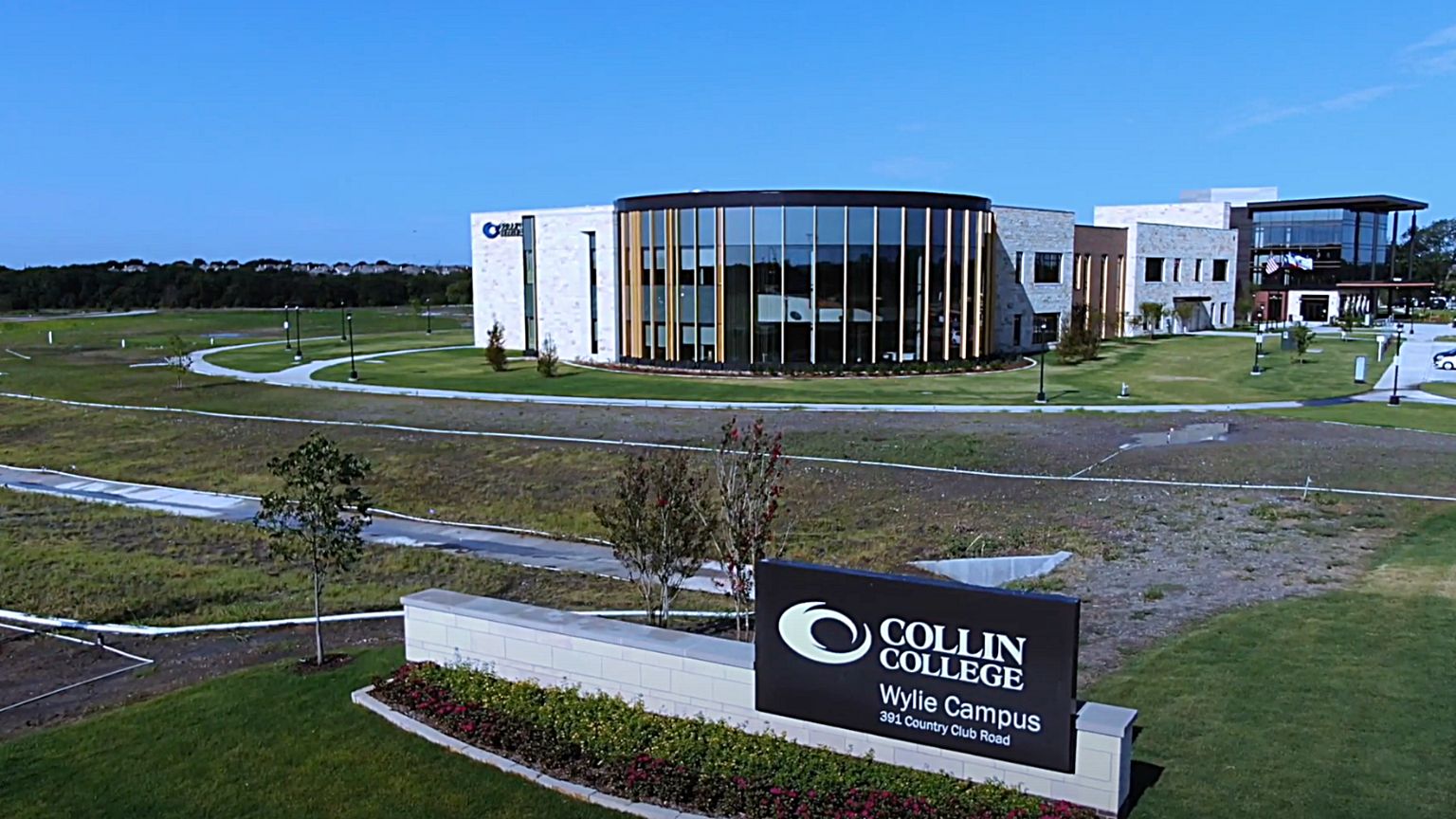 A federal judge ruled that administrators at Collin College who fired professor Suzanne Jones for views she expressed on her personal social media can be held personally and financially responsible.

The judge ruled that the termination was “clearly unconstitutional” because the administrators admitted that they fired Jones “for using her private social media account to inform the public about a matter of public concern.”

The public college located in Texas fired Jones in January 2021 for criticizing the school’s Covid response, supporting a non-bargaining union, and signing an open letter calling for Confederate memorials to be removed.

All of these actions are protected by the First Amendment, according to the Foundation for Individual Rights in Education (FIRE), the organization representing her.

The defendants in the lawsuit, Neil Matkin, Collin College’s president, and Toni Jenkins, the senior vice president of campus operations, had filed a motion to dismiss under qualified immunity, which protects government officials from liability if they have not violated a clearly established law. The judge said the two were not protected by qualified immunity in this case, clearing the path for the case to proceed to discovery.

The judge quoted a ruling at the Fifth Circuit, saying “the more important the subject matter is to the public, the sharper the reaction will be by those whose conduct may be called into question. It is precisely the probability of oppressive overreaction by the powers that be which requires our constant vigilance of the First Amendment protections accorded all public employees.”

“This is an important development in Suzanne’s case, and we look forward to proving that Collin College violated the First Amendment and should be held accountable for their actions,” said FIRE attorney Greg H. Greubel. “But it’s also a message to administrators around the country: Tread lightly when thinking about firing professors for social media use on important public issues.”

“I’m happy but not surprised that the court sees the right to free expression and association as essential for all workers including public employees in higher education,” said Jones, who seeks reinstatement to Collin College. “This is a step in the right direction for my case, but Collin has also been attacking other faculty, staff, and union members. I stand together with the other employees actively suing Collin College for ignoring established rights for public faculty.”