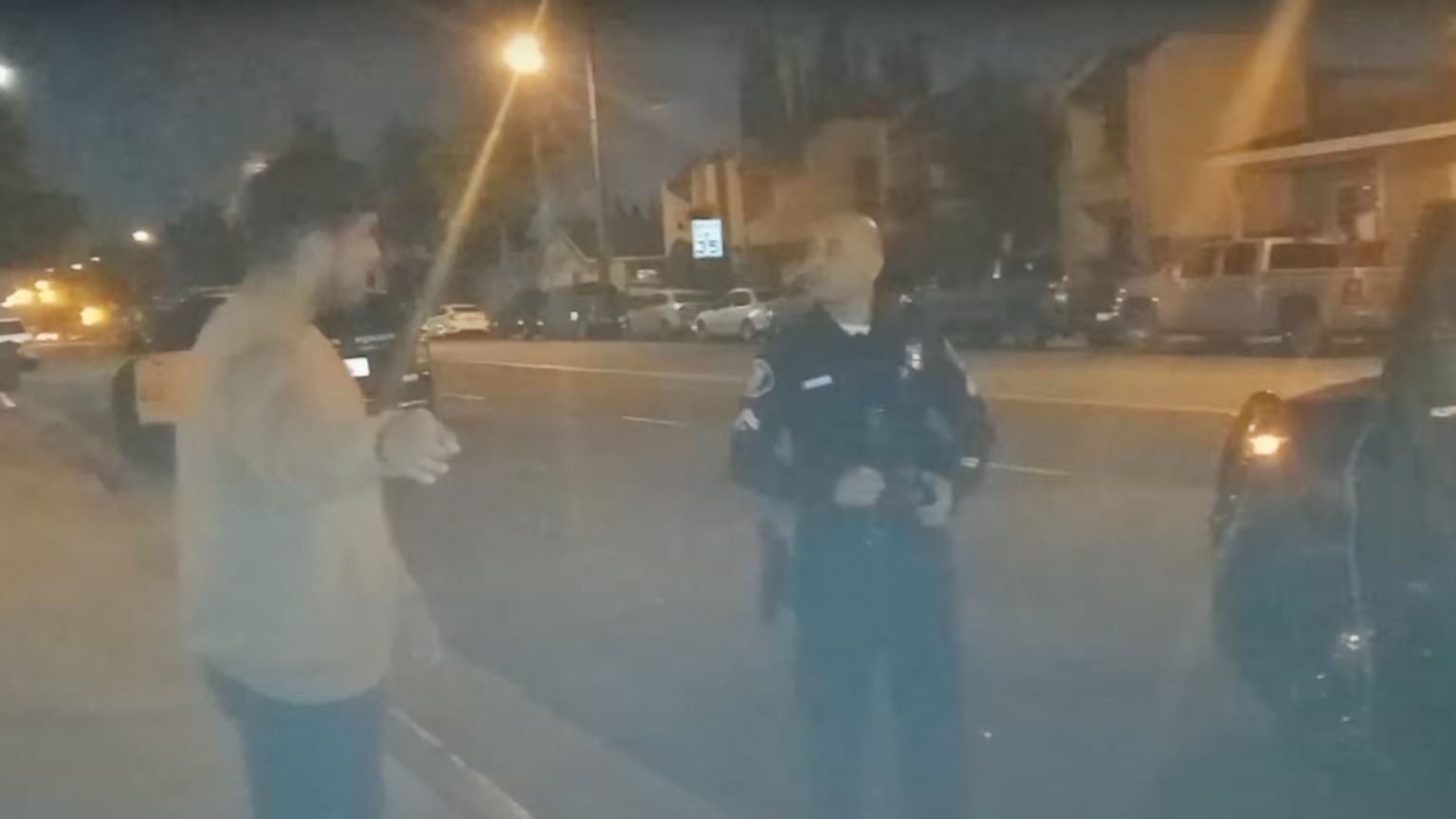 The police in California have been making use of America’s broken copyright system to try to prevent people from filming them.

The tactic is to play copyrighted music loudly, and in that way compromise videos as copyright-infringing, once they’re uploaded online.

In Santa Ana, the police are using music from Disney movies, no doubt aware of Disney’s propensity to go after internet users over real or alleged copyright violations on social media.

Songs from Toy Story, Mulan, and Encanto are being played loudly late at night as the police carry out arrests, upsetting people in their homes.

Last summer, there were reports of officers in Oakland using a Taylor Swift song to prevent activists they were confronting from taking videos of the event.

But this doesn’t seem to be an entirely successful trick, considering that many of these videos that “feature” copyrighted music played by police officers remain on YouTube.

Why that is the case is not clear – in general, creators are prohibited from uploading videos with music they have not received authorization to use. Some speculate that the video giant treats these uploads of police as permissible under the fair use rule, or that there may be some other, currently unknown reason.

YouTube’s policy says that in the US, copyright-protected material can be used without the holder’s permission in some circumstances, but whether or not fair use applies is decided on a case-by-case basis.

Some of the examples of when the use of copyrighted material may be allowed are commentary, criticism, research, teaching, and news reporting – but even then, the final decision on whether fair use applies “can depend on the situation,” YouTube’s rules say.

Meanwhile, the police are coming under criticism from those filming them, but also from some officials, who accuse them of treating people disrespectfully when they blast music in the middle of the night.

The Santa Ana police chief said they were looking into one particular video, uploaded to the Santa Ana Audits YouTube channel, that shows an exchange between the Disney music-playing officers and Councilman Johnathan Hernandez who confronted them over it.