Copyright claims are increasingly used in an attempt to suppress speech.
Share 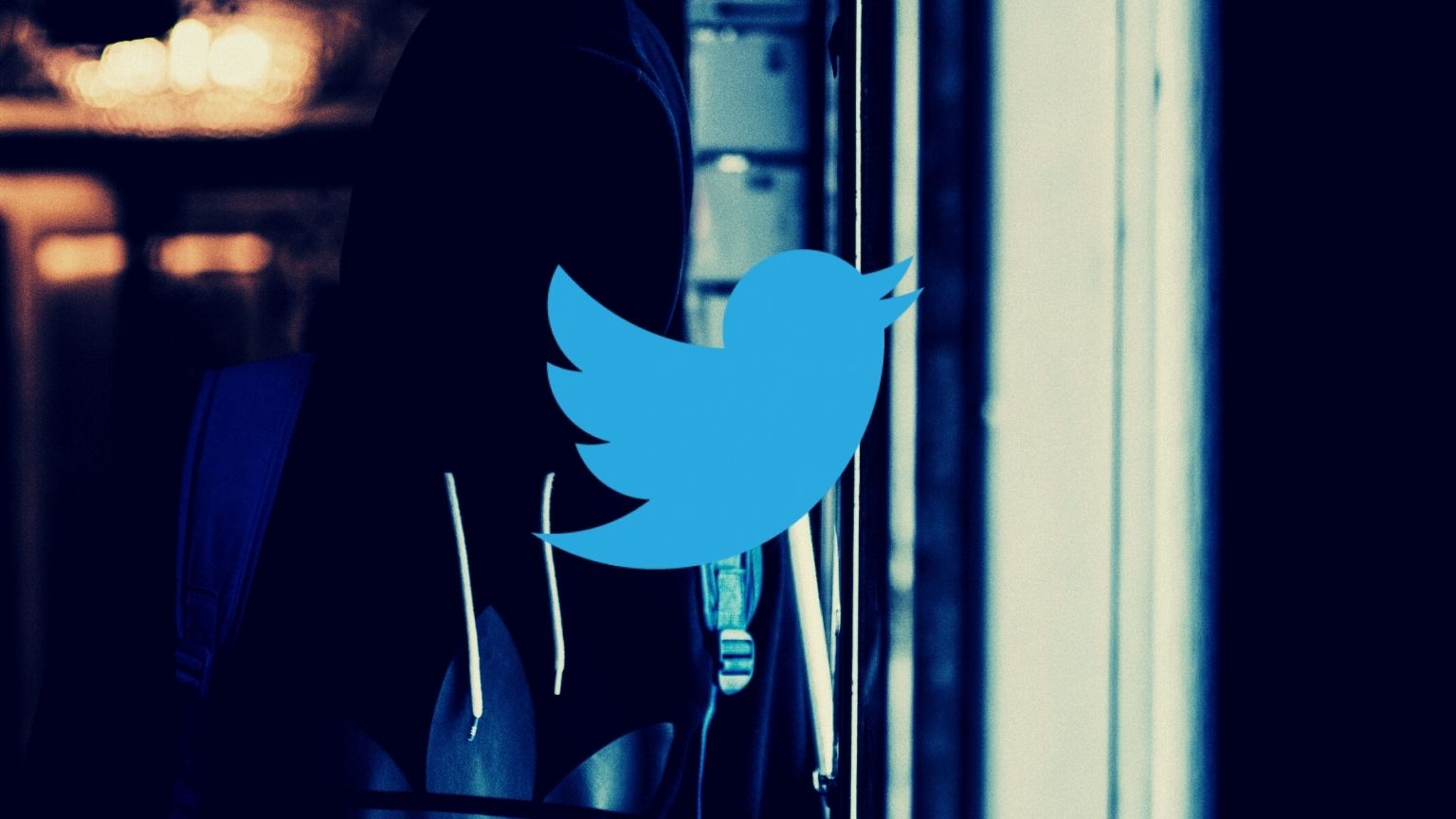 In an amicus curiae brief filed Friday, rights groups American Civil Liberties Union (ACLU) and Electronic Frontier Foundation (EFF) asked Judge Vince Chhabria of the Northern District of California Court to vacate an order given by a lower court requiring Twitter to provide information that would help identify the person behind @CallMeMoneyBags.

MrMoneyBags posted six photos in a series of tweets making fun of billionaires, including Brian Sheth.

In court, Twitter argued that the photos were protected under fair use principles. But Ryu argued she could not say there was fair use because MrMoneyBags did not present that evidence in court.

“Without evidence regarding the purpose and meaning of the tweets, the court cannot say that @CallMeMoneyBags’s use of the photos was ‘transformative’ or reasonable in relation to @CallMeMoneyBag’s purpose in posting the tweets,” Ryu wrote in the ruling.

Twitter appealed the decision, and is now hoping Judge Chhabria will see that CallMeMoneyBags use of the photos was protected under fair use principles.

EFF and ACLU are on Twitter’s side, and described Ryu’s ruling as “deeply flawed in multiple ways.”

We obtained a copy of the filed brief for you here.

In the view of the rights groups, while the tweets were “undoubtedly crass,” the use of the photos was protected by fair use principles because it was “noncommercial, transformative, critical commentary.”

“Many fair uses are obvious on their face, and courts can rule on the matter without hearing from the speaker,” the groups wrote in the amicus curiae brief.

“It is well settled that online services that distribute others’ speech are entitled to assert those speakers’ First Amendment rights, and there is no reason to depart from that precedent here,” they wrote.

The groups added that the order “sends a dangerous message to online speakers: either show up and fully litigate their anonymity – risking their right to remain anonymous in the process — or face summary loss of their anonymity when they do not appear.”

Chhabria will deliver the decision on whether or not to vacate the order on May 12.