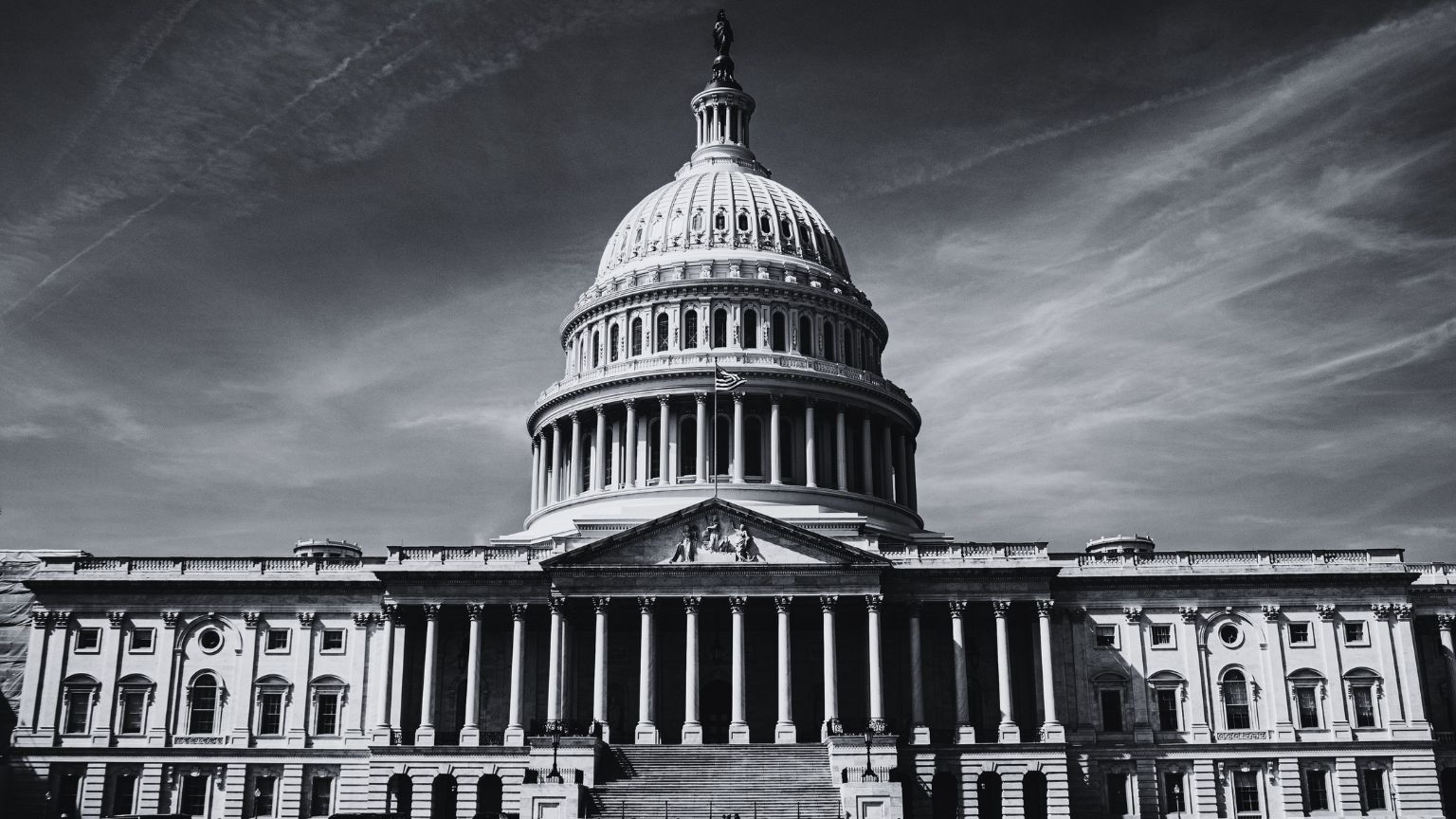 The New Civil Liberties Alliance (NCLA) non-profit has lodged an appeal to the US Court of Appeals for the Sixth Circuit asking it to stop what it considers to be government-directed social media censorship.

The case in question is Changizi, et al. v. HHS, et al., which NCLA believes should be allowed to progress. Previously, a lower court dismissed the filing.

We obtained a copy of the appeal for you here.

The group believes that current US administration officials have violated the First Amendment by playing an active role in directing the way major social media companies censor user content around Covid.

This, NCLA said, announcing the appeal, included not only some Biden White House Officials but also some from the the Department of Health and Human Services (HHS).

The lawsuit, the future of which is now in the hands of the Sixth Circuit, concerns Twitter users Mark Changizi, Michael P. Senger, and Daniel Kotzin, who are described as having been active on the social site, with a large number of followers – and what attracted those followers was plaintiffs’ criticism, described as “reasoned,” of Covid restrictions.

However reasoned or otherwise, their views on the pandemic situation got them suspended and deplatformed, like so many Twitter users before recent dramatic changes at the company.

It’s also not the first time that Covid speech that Twitter banned at the time was later recognized by the government as true rather than being “misinformation.” And all the while as narratives and the dubious “scientific consensus” on the topic were changing, social media users were getting banned regardless, and, as it turned out, US government officials had their hand in it by pressuring private companies behind social platforms.

The lawsuit filed by Changizi, Kotzin (both were temporarily suspended for their speech) and Kotzin, who was permanently banned, names the Department of Health and Human Services et al., based on all the information that has come to light about the White House collaborating and even threatening tech companies to comply with the official line on Covid.

“The government may not direct social media platforms to censor expression of certain viewpoints about Covid-19 or anything else. The law is clear that the First Amendment prohibits government from using private companies to accomplish what it cannot do directly,” NCLA Litigation Council Jenin Younes said, noting that “the reasoning underlying the district court’s dismissal order in this case would prevent any individual from bringing a case alleging such censorship, since it will almost always be impossible without discovery -to prove the government targeted a specific person.”

For that reason, the “the Sixth Circuit must reverse the district court’s erroneous judgment,” said the NCLA in a statement.