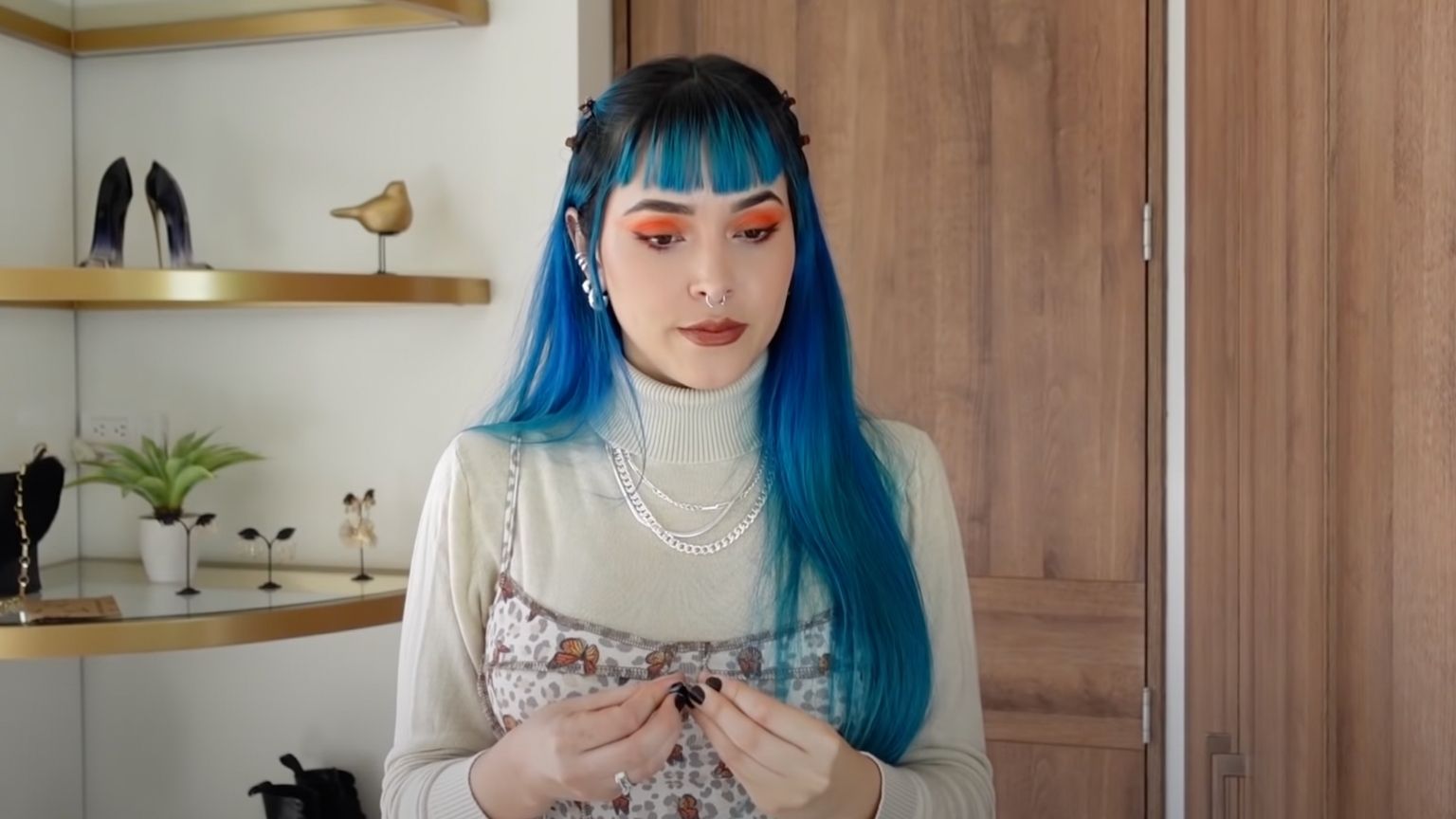 A court has dismissed a lawsuit against a Colombian YouTuber who shared heterosexual marriage views on the video sharing platform. The plaintiff accused her of hate speech.

The Colombian Constitutional Court ruled that Colombian YouTuber Kika Nieto should not have been censored for a video she posted in 2018 where she expressed her views against same-sex marriages.

In the video, in Spanish, she said: “I really hope that everyone who is watching this video knows that not all people have the same opinion and that’s okay.

“And if I know one thing and I am completely sure of it, it is that God is love. And he calls me to love people. Without judging them.”

An activist sued her accusing her of being discriminatory and offensive, and a lower court agreed. The court also ordered the removal of the video from YouTube.

However, the Colombian Constitutional Court has overturned the decision.

While defending the video on a previous occasion, Nieto said, “By speaking out I hope to inspire more tolerance of different opinions.”

The Alliance Defending Freedom (ADF) International supported her defense. Santiago Guevara, a counsel at ADF, applauded the court’s decision but said it should have gone further to affirm Colombian free speech.

“No one should be censored or fear criminal sanctions for expressing their beliefs. Together with Kika, we are overjoyed that the Court has overturned this censorship ruling. Kika stood strong throughout this ordeal to make the case for everyone’s freedom to share their beliefs,” he said.

“Although Kika is again free to share her convictions, it’s disappointing that the Court decided this case on procedural grounds and failed to address the key issue and affirm freedom of speech for every Colombian.

“Everyone should be free to share their beliefs in public, and the courts should protect this fundamental freedom.”