Snooping on calls and online activity with no warrant.
Share 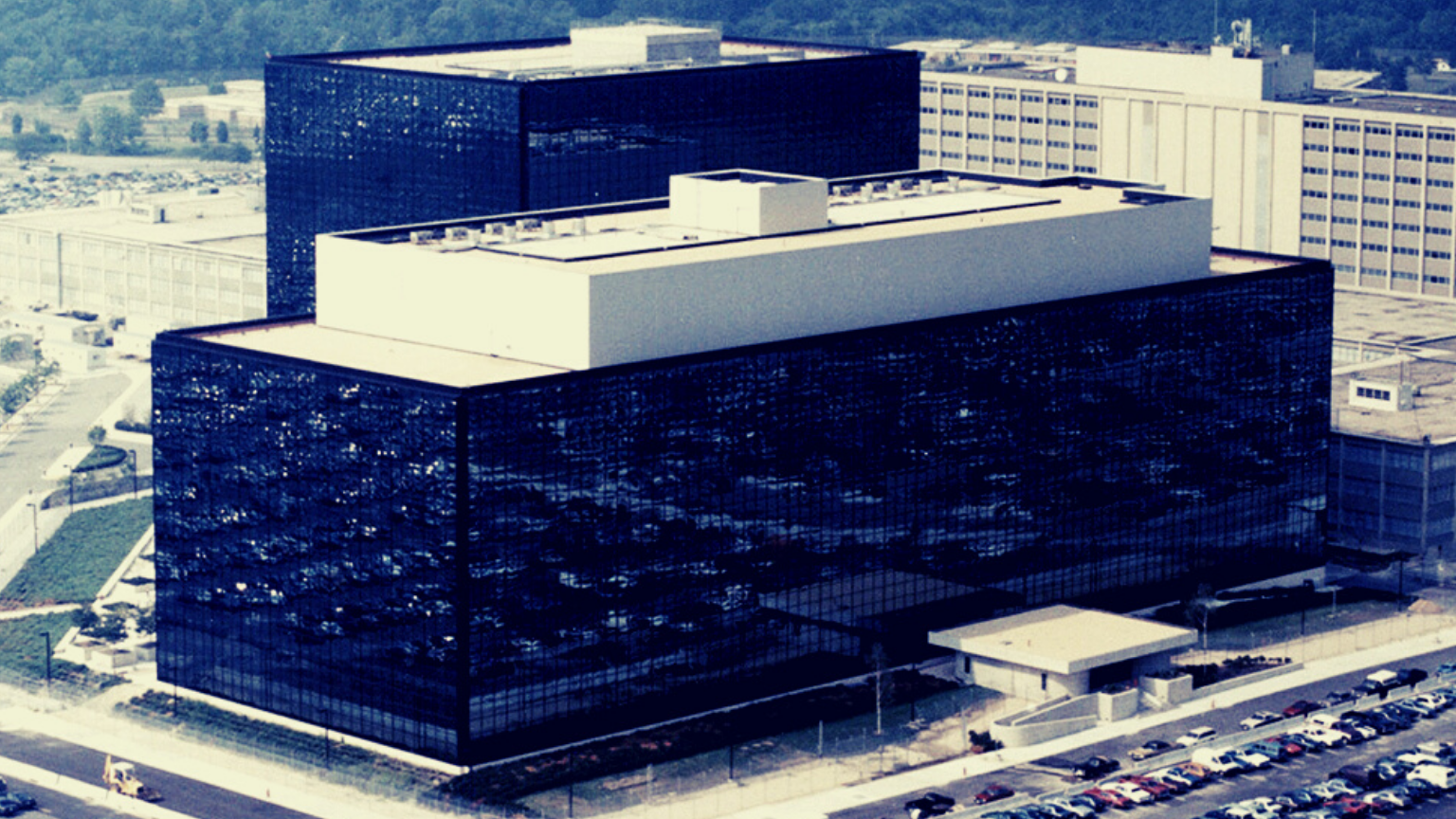 In a ruling, the surveillance court reprimanded the FBI for multiple episodes of analysts improperly searching for data involving Americans through the warrantless surveillance program. Despite the violations, and general controversy surrounding the program, the court still re-approved it for another year.

The ruling, made public this week, and obtained by Reclaim The Net here, was made last November by the presiding judge at the Foreign Intelligence Surveillance Court. Judge James Boasberg, in the ruling, cited multiple instances where FBI analysts searched for information on Americans from data collected by the National Security Agency’s warrantless surveillance program.

The program was started by former President George W Bush, following 9/11 and has been an affront to civil liberties ever since.
At the time it was a closely-guarded secret, as it was potentially illegal. However, the project was legalized in 2008 by Congress, under Section 702 of the FISA Amendments Act.

The law allows the NSA, with the help of tech companies such as AT&T and Google, to harvest online messages and phone calls of non-citizens who are abroad without the need for a warrant. However, often these communications are between foreigners and Americans, which raises the question whether there should be different rules for US citizens&rsquor; messages that get intercepted.

The NSA provides relevant data from the program to the FBI, CIA, and the National Counterterrorism Center. The FBI receives data that the NSA deems relevant for investigation for national security reasons.

In 2018, Section 702 was amended to require the program to be approved each year by the Foreign Intelligence Surveillance Court, which reviews the procedures of how and when analysts can use the program to get information on US citizens. In 2020, the court’s ruling cited several episodes of violations of procedures, which were discovered through an FBI audit.

For example, between April and July 2019, an analyst at an FBI field office performed 124 searches using identifiers that did not meet the parameters set for searching US citizens, such as community leaders who applied to the “Citizens Academy,” which helps people better understand the role of the FBI. The analyst also searched for people who entered the FBI office to report crimes and perform repairs.

The court also recounted such episodes in its ruling the previous year. Despite the violations, the judge still approved the program for another year.

“While the court is concerned about the apparent widespread violations of the querying standard,” Judge Boasberg wrote, “it lacks sufficient information at this time to assess the adequacy of the F.B.I. system changes and training, post implementation.” Therefore, the court concluded that “the FBI’s querying and minimization procedures meet statutory and Fourth Amendment requirements.”