Kurten suggests his intent is to obtain answers to questions that many people are genuinely interested in.
Share

David Kurten, a member of the London Assembly, announced in a YouTube video that he had been censored by the UK capital’s city hall over an exchange he had with Mayor Sadiq Khan related to transgenderism.

The conversation with Khan happened in a video call during which Kurten first references a tweet the mayor had posted last year, saying that trans women are women, trans men are men, as well as that “non-binary people” are “non-binary,” just as “all gender identities are valid.”

In order to clarify what the tweet actually meant to say, Kurten next asks Khan, “Do some women have male reproductive organs?”

Instead of answering the question directly, Kahn spoke about gender and sex, and statistics about transgender teenagers who contemplate suicide, accusing Kurten of “ridiculing” them.

Kurten then repeats the question, wondering also if the mayor thought men could get pregnant and give birth, at which point he is accused of being in danger of trying to “incite hatred.”

Kurten replies that his intent is to obtain answers to questions that many people are genuinely interested in, but that he appears to be failing.

And he had more questions: whether Kahn supported the healthcare service, the NHS, reportedly intending to change the language from “pregnant women” to calling them “pregnant people,” “breast feeding” to “chest feeding,” and the like. 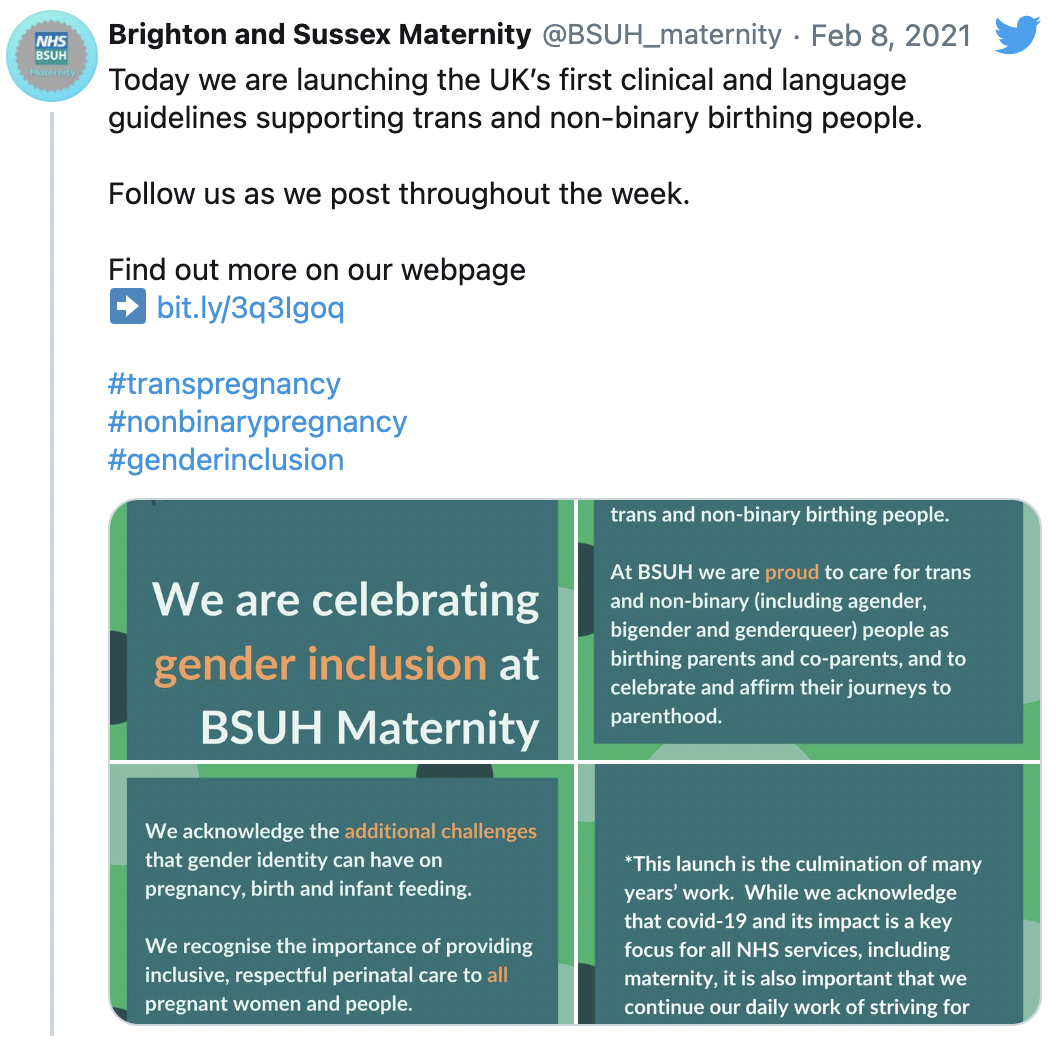 At this point, other participants in the video call chime in, as Kurten is interrupted by an Assembly member, who accuses him of himself using discriminatory language and demanding that he “should not be further heard.”

When the Assembly chairman tells him his questions are unacceptable, Kurten states that he thought “everybody should be allowed to ask questions.”

But not everybody agreed with that – and six other Assembly members, as well as Khan, supported the motion to prevent him from having this discussion with the mayor, which eventually happened.

Kurten, who comes from the Heritage Party, is certain that what happened was an instance of a cancelation in the London Assembly, carried out by Labour, Conservative, and Green party representatives.

But Khan praised this cross-party effort to silence their fellow Assembly member as not cancel culture – but an instance of “educating his ignorance.”